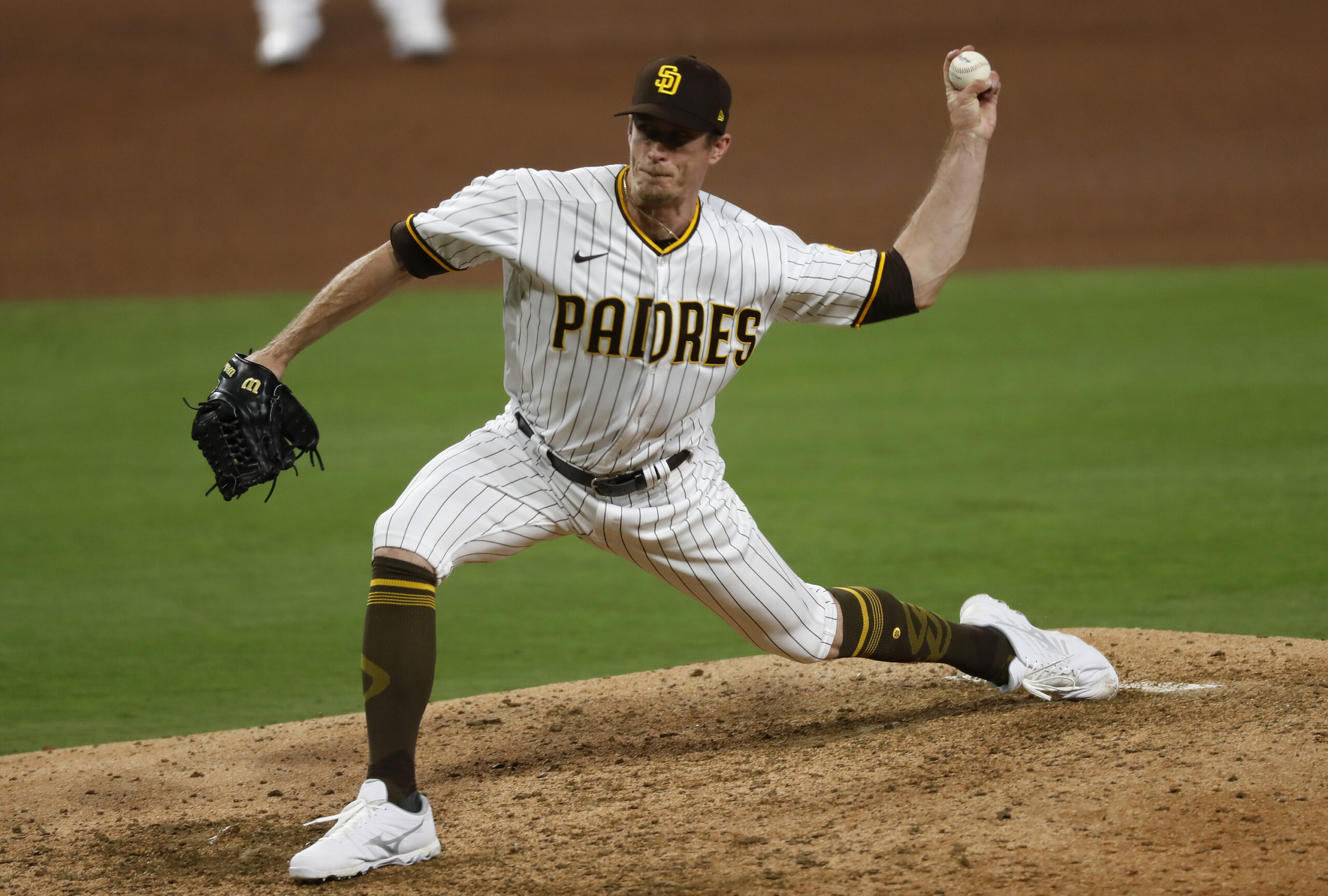 Tim Hill talks on Padres POV about his journey from Palomar to the big leagues.

On May 24 Tim Hill, San Diego Padres pitcher and Palomar alumni, spoke with Tony Gwynn Jr on Padres POV about his journey to the big leagues.

In the interview Hill explained that he attended Palomar College and played on their baseball team before transferring to Bacone College.

Out of college he was a 32nd-round pick by the Kansas City Royals in 2014. However, he missed the following year’s season after being diagnosed with colon cancer, the same kind of cancer his father passed away from 9 years earlier.

In the interview Hill also expressed that he missed baseball during that time which also included missing a year of baseball all together.

Hill became a part of the Padres July 16, 2020 after being traded for outfielder Franchy Cordero and pitcher Ronald Bolaños. Hill has played for the team ever since.