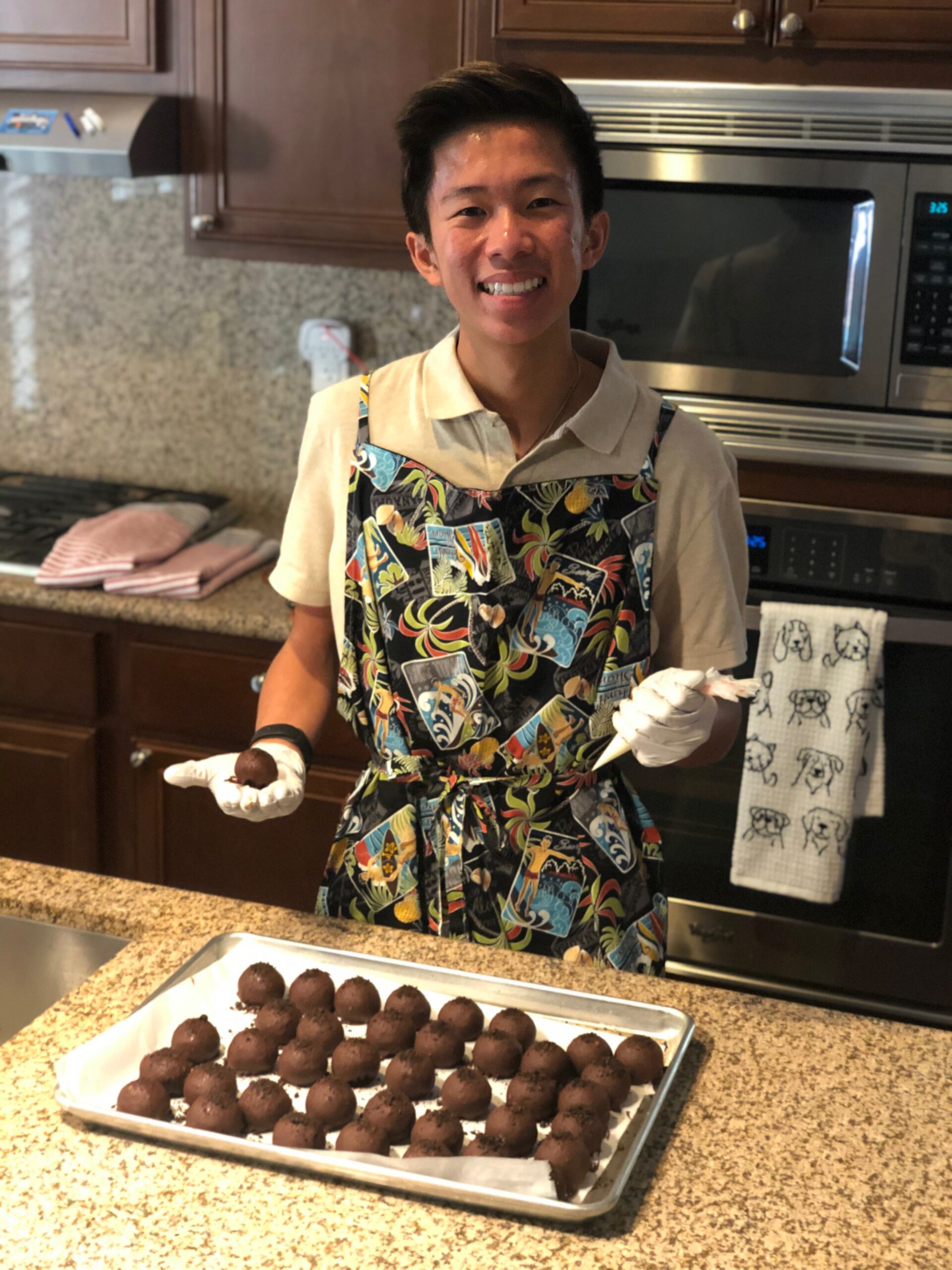 Matthew Wang was five years old when he became one of about 4,000 children who are diagnosed with Kawasaki Disease (KD) in the U.S. every year. A fun trip to Palm Springs ended with Wang at Rady Children’s Hospital after he developed a puzzling list of symptoms. Three days later he was diagnosed with KD.

What Is Kawasaki Disease?

KD is an illness that causes inflammation of the blood vessels, especially the coronary arteries. The cause is unknown, but it is most common in children under the age of five. It is a leading cause of acquired heart disease in the US, but can be treated with aspirin and intravenous immunoglobulin (IVIG), a product made of antibodies. If left untreated, KD can cause damage to the coronary arteries and heart in 25 percent of patients.

At first Wang had a fever and consistent vomiting, and later developed typical KD symptoms including a lymph node the size of a tennis ball. He was quickly treated with IVIG, but experienced side effects like uncontrollable shivering despite having a high fever.

“It was like one of the scariest moments of my life,” Wang said in a Zoom interview. The thing that brought him comfort was a stuffed animal donated by a high school student. He knew he wanted to make the same impact on other kids in the future.

Today, 17-year-old Wang runs his own fundraiser, making and selling truffles. The money will be used to buy toys for Rady Children’s Hospital and to donate to the Kawasaki Disease Foundation.

“I want to give them at least some sort of toy…to help them know that they’re not alone through that journey and that there’s someone there that loves them and supports them and wants them to do well,” he said.

Wang uses his own money to fund everything. Ever since he started selling truffles in April he has raised $2,300 of his $5,000 goal, and received support from many customers, such as Susan Johnson.

“I’m honored and proud to support the children who are in need of the compassionate and excellent care they receive at Rady’s,” Johnson said. “Matthew’s interest in easing the anxiety and fear often felt by these patients and their families warms my heart.”

Wang said it makes him happy to know that people learn more about KD when they purchase from him.

“I want people to be aware of the symptoms so that if another child has Kawasaki Disease they’re treated in time so that they don’t have any long term heart damage…I wouldn’t want that to be caused on to anyone,” Wang said.

He hopes to become a doctor so he can help others the way doctors helped him. Wang has taken his experience with KD and turned it into a way to give back to his community.

“He is smart, talented, gracious, caring, selfless, and sensitive to serving the needs of others,” Johnson said. “…and of course, we all thoroughly enjoyed those magnificent truffles!”