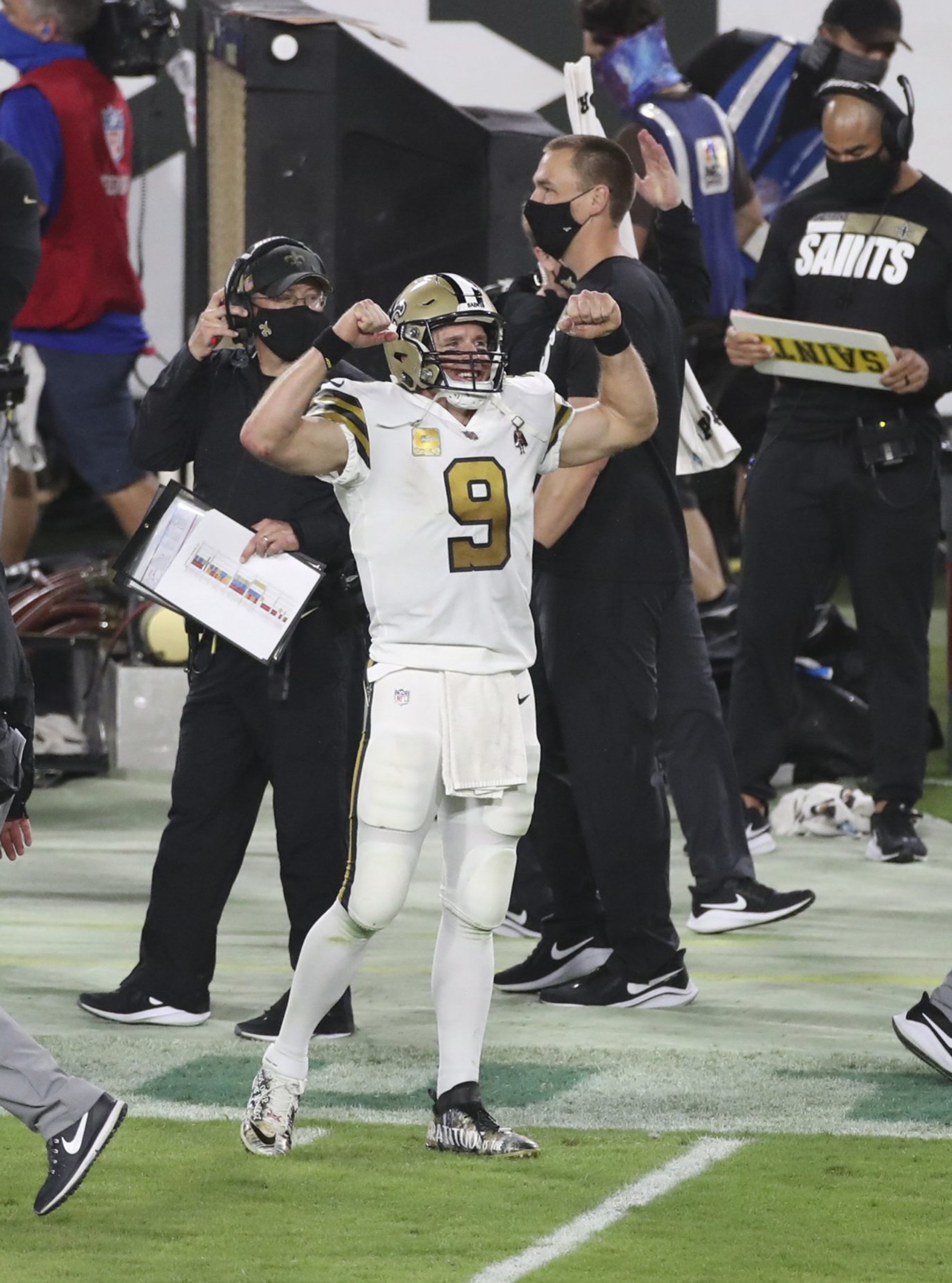 Drew Brees Retires After 20 Years of Playing in the NFL

After five seasons with the former San Diego Chargers and 15 seasons with the New Orleans Saints, the NFL legend Drew Brees announced his retirement on March 14 via Instagram with a video of his four kids.

“After 15 years with the saints and 20 years in the NFL, our dad will finally retire so that he can spend more time with us,” the kids said, who were glad to finally be able to live out their childhood with their father. As they come together to celebrate the end of his career the football world is saddened this marks the end of an era,

There have been many talks of him joining the sports media world on NBC as a broadcaster. In less than 24 hours after his retirement, he signed on to replace former broadcaster Tony Dungy.

“We’re excited to have Drew join our team,” said Pete Bevacqua, chairman of the NBC Sports Group. “We know that Drew will apply the same work ethic and continuously positive attitude to everything he touches at NBC Sports and we know, as his new teammates, he’ll make us better.”

ESPN was known to have offered him to join their network on a $6 million deal to sign on, but it was rejected to go ahead with NBC even though they offered the same amount. Brees will not only be covering football but is expected to cover the Olympics as well.