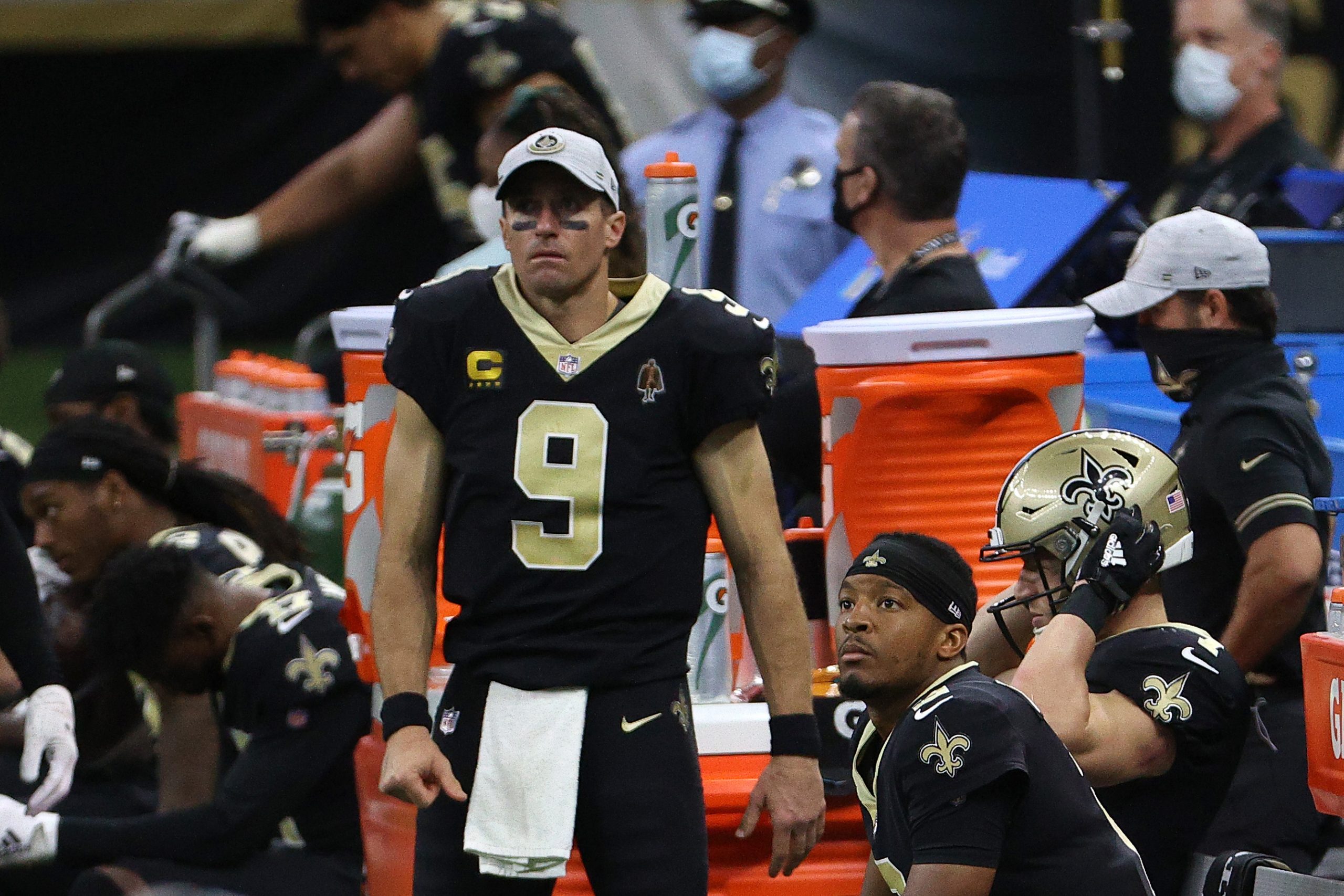 Drew Brees Announces his Retirement from the NFL

SUNDAY – Drew Brees officially announced his retirement. After 20 seasons in the National Football League (NFL), the quarterback has left a mark on the league and on his city.

Brees will retire as one of the most accomplished quarterbacks in the history of the league. He is the league’s all-time leader in passing yards (80,358) and completions (7,142). Brees was selected to 13 Pro-Bowls.

No other quarterback in history has more than one season with over 5,000 passing yards. Brees reached the 5,000 yard mark in 5 different seasons.

Football aside, Brees left his mark on the city of New Orleans. Spending 15 seasons as a Saint, Brees stuck by the city through thick and thin.

Four years after Hurricane Katrina, Brees led the Saints to the franchise’s first Super Bowl appearance and victory. The victory offered hope to the rebuilding city as well as something to rally around.

Before Brees, fans of the New Orleans Saints did not have much to celebrate. Once nicknamed the “‘Aints” due to the team’s lack of success, the team completely turned around with the acquisition of Brees in 2006. Brees took the team to the playoffs nine times. The Saints had only made the playoffs five times prior.

New Orleans will always have a special place in Brees’ heart. In his retirement statement Brees said, “I am only retiring from playing football, I am not retiring from New Orleans. This is not goodbye, rather a new beginning. Now my real life’s work begins!”

The Brees Dream Foundation provided financial support to the city’s rebuilding. His foundation has donated more than $35 million to a variety of causes such as cancer research and children’s programs.

Brees will now be able to focus more on his family, including his four children. His kids announced his retirement for him on Instagram, showing their excitement to spend more time with their father.

However Brees is not moving away from football entirely, as he announced he is joining NBC in the broadcasting booth.