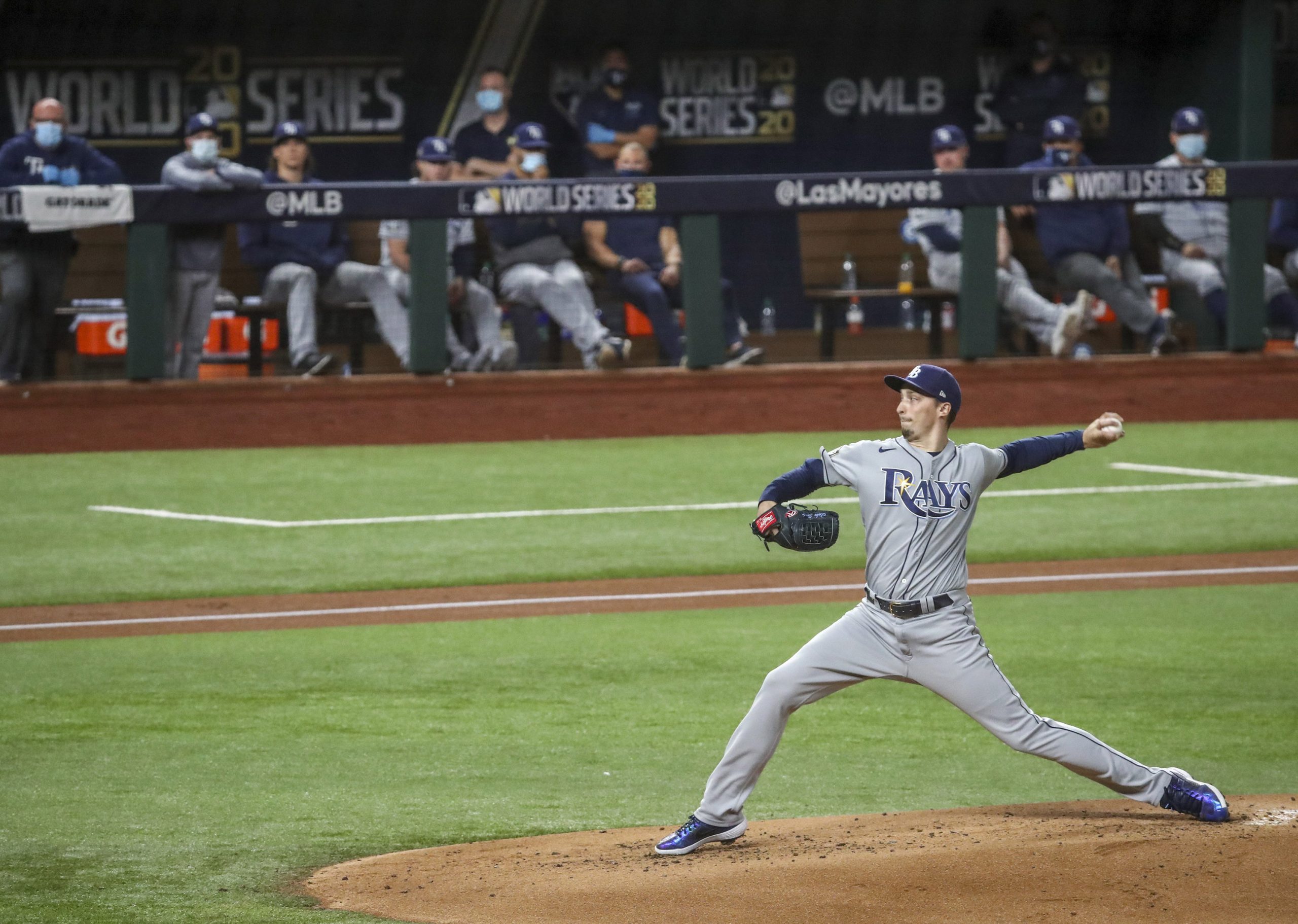 Before the season starts in the MLB, players are going to be traded or be assigned to a new team. Many teams will have to be creative with their 2021 rosters.

Brett Gardner, who is a left fielder for the New York Yankees, has re-signed with the team making it his 14th season with the Yankees. Gardner has a career .743 OPS in 1,548 games, all with the Yankees.

Another familiar player is San Diego Padres superstar Fernando Tatis, Jr., who is the shortstop for the Padres. Tatis Jr. signed a 14-year extension with the team that is worth $340 million. Dennis Lin, who is a staff writer for The Athletic, calls Tatis “the Lebron James of shortstops” because of his major deal.

The biggest free-agent player this year that surprised many people was George Springer, who was right fielder for the Houston Astros. Springer signed a six-year $150 million contract with the Toronto Blue Jays, the largest contract in Blue Jays history.

Nolan Arenado, who played third baseman to the Colorado Rockies, also made headlines when the Rockies traded him to the St. Louis Cardinals. While he is playing for the Cardinals, the Rockies are expected to cover $50 million of the $199 million remaining on Arenado’s contract.