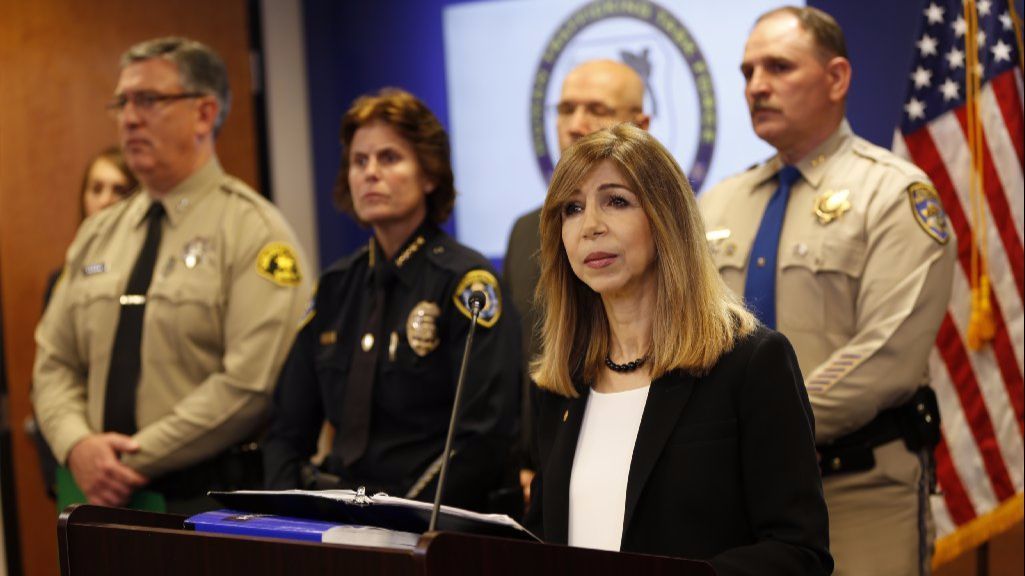 The most traumatizing event that anyone can go through is being taken from their family and being sold on the black market with no control over what happens to them or how it happens. This evil in the world is known as human trafficking.

According to a study by Ami Carpenter and Jamie Gates, human trafficking is the second-largest underground economy in San Diego County, with the industry bringing in $810 million a year with facilitators making about $650,000.

In San Diego County alone, there are between 8,500 to 11,800 survivors who have to live the rest of their lives with memories of being trapped in a cage and only being brought out to be sexually exploited for money that does not even go into their pockets.

When the traffickers do not find them useful anymore, they are thrown to the streets and left for dead.

While these numbers are surprising, I find it even more surprising that San Diego County is actually on the FBI’s list as one of the 13 most likely places in the U.S. to commercially sexually exploit children. Gangs and gang affiliation are also a big reason behind such high numbers in the county.

There are over 110 involved in human trafficking and of the 139 people interviewed by Ami, 33% of them were facilitators and of that number, 80% of them admitted to being affiliated with a gang. In 2020, the county also had over 3,000 reports of children going missing. This needs to be stopped and there are things that we can do to help.

Traffickers usually have a “type” of people they target, such as runaways, people lacking parental involvement, victims of abuse and younger kids looking for money. There are also local organizations that you can volunteer or donate to and any help that you can give would go a long way.

Finally, the biggest thing we can do to help people in these situations is to raise awareness and to speak up. Human trafficking is one of the most overlooked issues today and it does not just involve the exploitation of sex.

People are also trafficked for labor and are paid poorly — if they are even paid at all — and often work 16 hours a day to then go home to live in a straw shack with mud floors with their coworkers.

If you or anyone you know is going through this and needs help, call the National Human Trafficking Hotline at 1-888-373-7888.