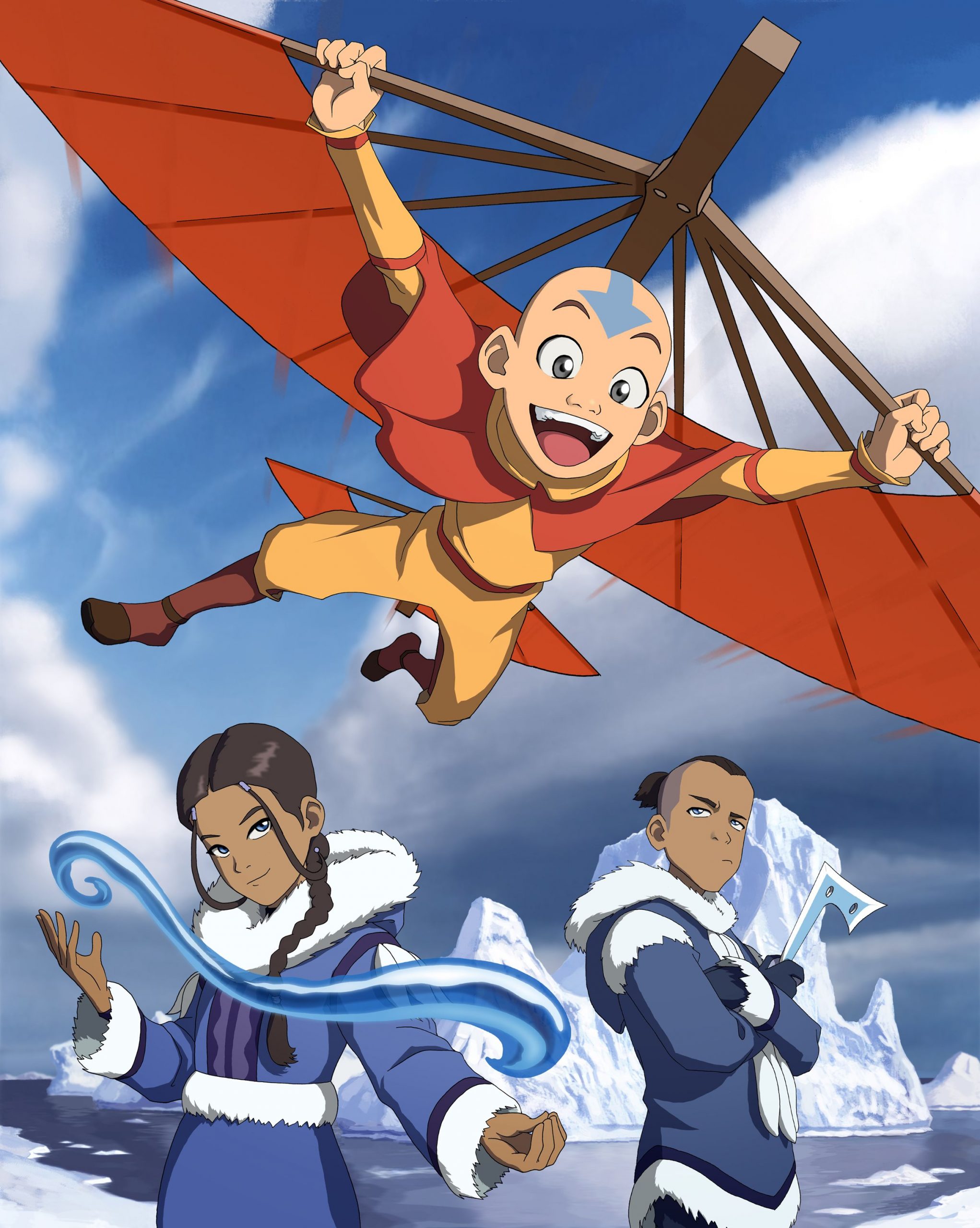 Fans Should Be Mad About ‘Avatar: The Last Airbender’ Adaptation

Netflix announced they will be producing a live action series of Nickelodeon’s “Avatar: The Last Airbender” back in September 2018. Many fans responded to this with cautious excitement. Two years later, fans have found out that Netflix is taking too many liberties. Netflix will be changing the show to a point where no fan should want to support its creation anymore.

Recently, outrage sparked on Twitter over a tweet suggesting there will be a change in the ages of the lead brother-sister duo Katara and Sokka for the live-action adaptation. Katara and Sokka are 14 and 16, respectively. In the adaptation, the two will instead have their ages swapped in favor of making Katara an older sister and Sokka the younger brother.

For anyone who hasn’t seen the show, this seems like a minor change, and that the story should still mainly follow the same plot even if their ages have changed. This is simply not the case. This change will not only uproot entire character arcs and growth, but it could be speculated there will be a more worrisome repercussion of this change.

Twitter users have begun to suggest that the change in ages will be bad for Katara’s character. In the original animation, Katara has a relationship with Ang, who is 12. The question is whether Netflix producers will cut this romance out entirely due to the age gap. Also, the responses to this tweet include whether Netflix will sexualize an older Katara.

The response isn’t uncalled for either. This adaptation would not be the first time Netflix has taken a piece of children’s media and attempted to sexualize its teen characters.

“Riverdale,” Netflix’s adaptation of the “Archie” comics, has been a repeat offender on this matter. The sexualization of its teen cast of characters has left many viewers feeling uncomfortable and angry.

While it is good to have female characters that are in charge of their sexuality, it is absolutely wrong when those characters are minors and in a show minors watch. It’s even more upsetting when the show is written by adults who should know better than to sexualize a minor.

Any fan of “Avatar: The Last Airbender” could tell you Katara’s sexuality is never a focus in the show. Instead, the focus on her character is about growing up too fast and having to relearn how to be a kid and a strong friend.

The change in her age should not be made due to these concerns. Perhaps there is still hope that the producers will go back on this decision after seeing the outrage online.

Published in Arts & Culture and Television