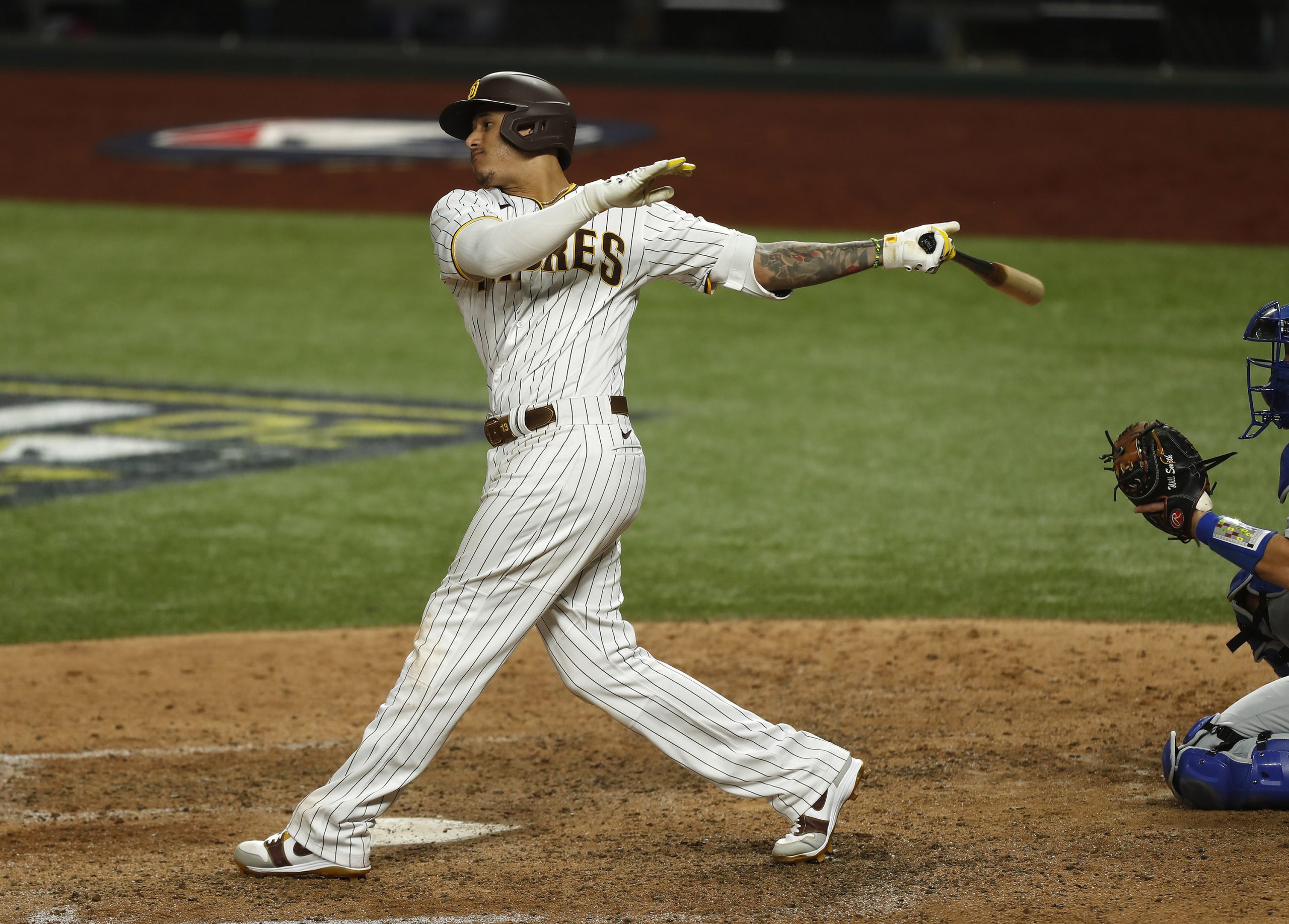 Distraught is what the San Diego Padres felt after having their sensational 2020 season come to an end at the hand of the Los Angeles Dodgers 3-0 sweep in the National League Division Series (NLDS).

Who could blame them? The Dodgers have been a dominant team in the league for years. They added right fielder Mookie Betts last season who was the American League Most Valuable Player (ALMVP) for the Boston Red Sox 2018 World Series Championship team.

The Padres really thought they had a chance at a World Series title and did not have enough to push through. The upside about this playoff run is how their positive perception has grown by all these free agents and players looking to move teams during the off-season. The first huge free-agent signing that the Padres picked up in the off-season was starting pitcher, Blake Snell, of the Tampa Bay Rays.

This was the cream of the crop deal because he was the Rays star pitcher during their World Series battle against the Dodgers last season. During the season he posted a 3.24 earned run average (ERA) during the 11 games played and only allowed 42 hits.

The next deal that the Padres added into their already strengthened pitching core was former Chicago Cubs starting and relief pitcher, Yu Darvish. Darvish had 18 runs scored on him while facing 297 batters. He adds to what the Padres were missing last season: relief pitching.

The third addition came in the form of a three-team trade from the Pittsburgh Pirates, starting pitcher, Joe Musgrove, and they only had to give up five prospects. Although the numbers may not reflect on how the team did finishing last in their division, Musgrove only allowed 17 runs on 166 batters.

The final headline arrival was pitching closer, Mark Melancon, who came from a team that was genuinely competing for the title, the Atlanta Braves. With a 2.78 ERA and only eight runs allowed, he is what some say has “solidified the rotation.”

As we edge closer to the beginning of the season, the Padres have some time to form chemistry within the team and figure out rotations for the upcoming season in their first 2021 spring training game against the Seattle Mariners on Feb. 28.

Ahead of spring training, the MLB power rankings have been released after the big off-season add-ons and have posted the Padres as the second best team to win the World Series in 2021 while the Mariners sit near the bottom at 25th. The rankings will give the Padres the freedom to try new things with this newly assembled super team.