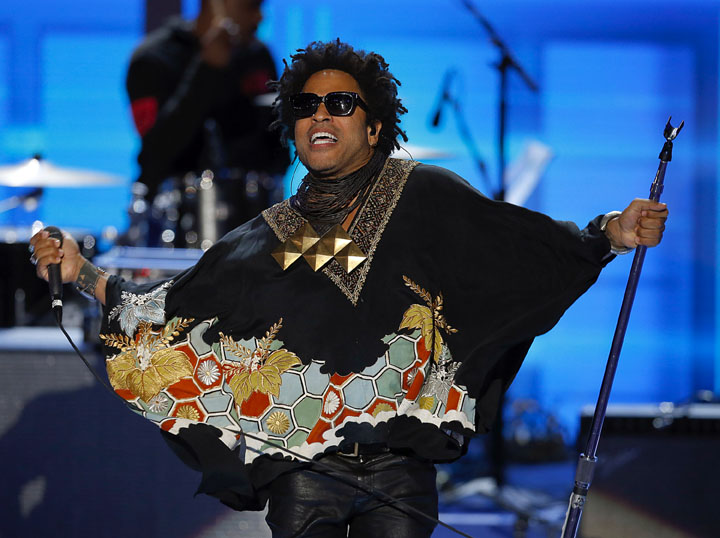 Please, don’t ask me if I have seen “Crazy Rich Asians.” Many friends have asked me that last year, as if it is something that would interest me like orange chicken or casinos.

Last month, I heard singer Lenny Kravitz on NPR talking about his struggles as a budding musician. Even though he was living in his car in the mid-1980s, he turned down many big record offers and contracts because they would not let him play his style of music.

“Each time they always say, ‘You can’t do what you’re doing,’” Kravitz said. “‘You have to do this because this is what works. This is what sells. This is what a Black artist does to get on the radio.’”

This sounded similar to what many Asian-American artists in the U.S. think when they audition for a role in a film or TV series.

Actor Steven Yeun, who played Glenn Rhee on “The Walking Dead,” shared his concerns about being stereotyped on screen when the costume designer wanted him to dress like Short Round, the Asian sidekick in the 1985 film “Indiana Jones and the Temple of Doom.”

But it did not turn out the way Yeun had feared. He became a household face and name among millions of “Walking Dead” fans, appearing in six seasons, ending with his death in the season 7 premiere. His character’s ethnicity or nationality was barely mentioned or acknowledged throughout the series. Glenn could have been played by anyone–Iranian, Filipino, Navajo–and this was a significant progress in how Asian-Americans are portrayed in mainstream media.

Like many minorities in the entertainment business, Asian-Americans were typecasted based on the stereotypes of what mainstream America thought of Asian people. Examples include Victor Sen Yeung who played the cook Hop Sing in “Bonanza,” Anna May Wong who started her career in the silent film era, and Philip Ahn, who often played Japanese villains in war films during World War II.

Is there an Asian-American character who isn’t typecast as a waiter, kung fu master, an immigrant or a gangster? I can barely name any Asian characters on TV or in film where their ethnic stereotypes are not referenced.

This is quite a contrast to what I see in Hong Kong films and TV series that I grew up watching. Many actors and actresses, even those of Japanese and Malaysian descent, played a variety of roles. However, those who wish to break into Hollywood would likely play a stereotypical role that they would not normally portray in Asia.

A prominent example would be Jet Li, who has never played a villain until he starred in his first American film “Lethal Weapon 4.”

“That was the hardest thing for me because I’ve always played the hero,” Li said in a 1998 interview. “Now suddenly I have to play the bad guy–and fight Mel Gibson. What are my fans going to think?”

Many of these Asian-American stereotypes in the media continue to permeate into the 2010s, despite some attempts to “normalize” Asian actors who play “regular folks” like the “Harold and Kumar” series.

However, I am seeing more Asian-Americans who are breaking that stereotype mold. These folks include NPR’s Ailsa Chang, The Atlantic’s science journalist Ed Yong, AHREF’s Sam Oh, and comedians Margaret Cho and Bobby Lee.

As a writer for more than 11 years, I have been aware to not let these stereotypes flow from my brain to the final draft. Sure, I might cover the San Diego Tết Festival in Mira Mesa, but don’t expect me to exclusively cover topics that are under the Asian umbrella to “get on the radio.” I’m not that crazy.