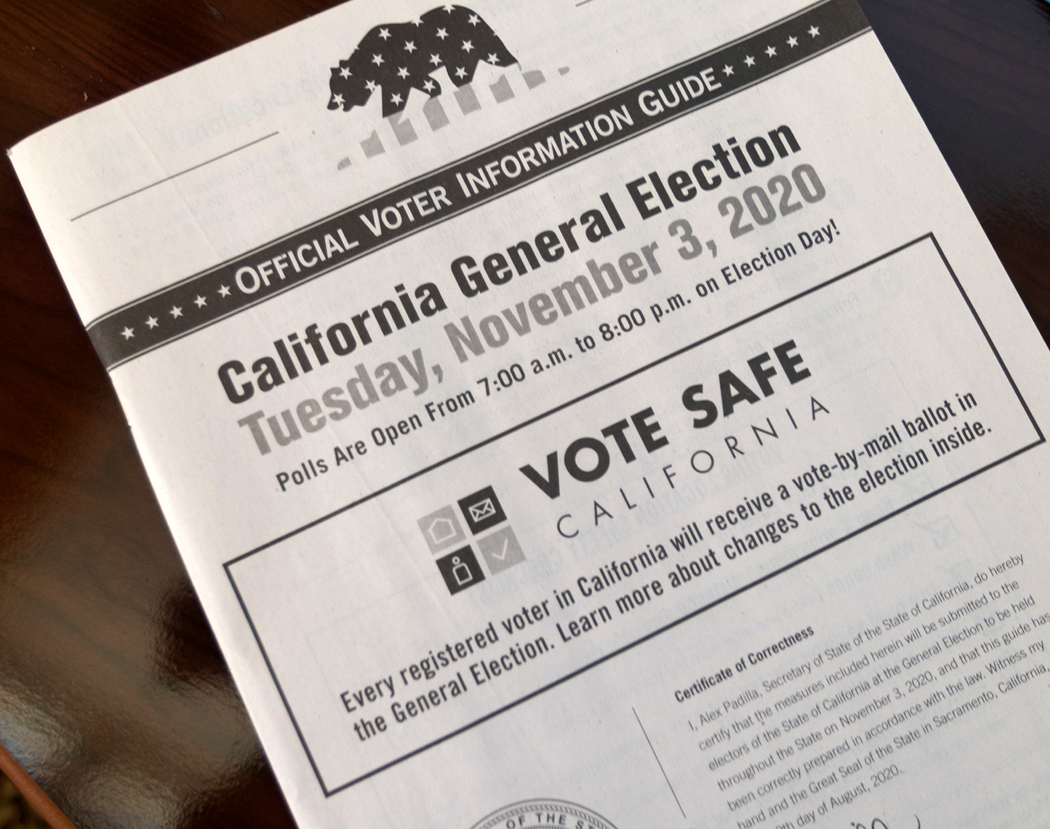 Giving parolees the right to vote once they are released from prison will help to reduce crime cycles.

Proposition 17 is a proposed constitutional amendment that would allow people with committed felonies to vote while on parole. Supporting this amendment means allowing the further reintegration of felons into society by allowing them to have a voice again.

Voting rights should extend to everyone because voting has the ability to affect change and improve life.

Nearly 50,000 Californians do not have the right to vote currently based on their parole status. This removal of their rights only further alienates them from society and promotes a life without choice.

Because crime rates are higher in areas of poverty, felons tend to return to areas of poverty once they are released from prison. Giving people their voting rights back will encourage them to avoid future crimes.

During parole, parolees learn how to gain valuable skills to ensure their success outside of prison. They are assisted with finding jobs and housing as well as taking adult guidance classes and therapy. If we add restoring political voices to this group, we would be encouraging parolees to engage in the issues surrounding their communities.

This engagement promotes active participation in the community, which only strengthens their relationships outside of prison. Parolees who care about their community are also less likely to commit crimes within that community.

Within the California prison system, Black men and women are the highest represented race. This means that once they are released from prison and back into communities, they are lowering the voting percentage for Black voices. Removing these voices from political opinions only worsens the issues surrounding these communities.

While time spent on parole varies for each respective case, removing the stigma from these individuals allows them to exercise civil duties and empowers them. The current law has not been altered since the 19th century, and as prison reform is called for in our current times, parole reform should follow.

A study done by the Bureau of Justice said that some 68% of incarcerated individuals did not finish high school. Schools and community funding tends to pop up on every ballot. Allowing these individuals who struggled through school to vote on matters relating to school funding would give a more accurate idea of the large miss in our schooling system that paves the way for crime.

Parolees need the right to vote to ensure they are included in our communities. To ensure this change happens, we must vote yes on Proposition 17.