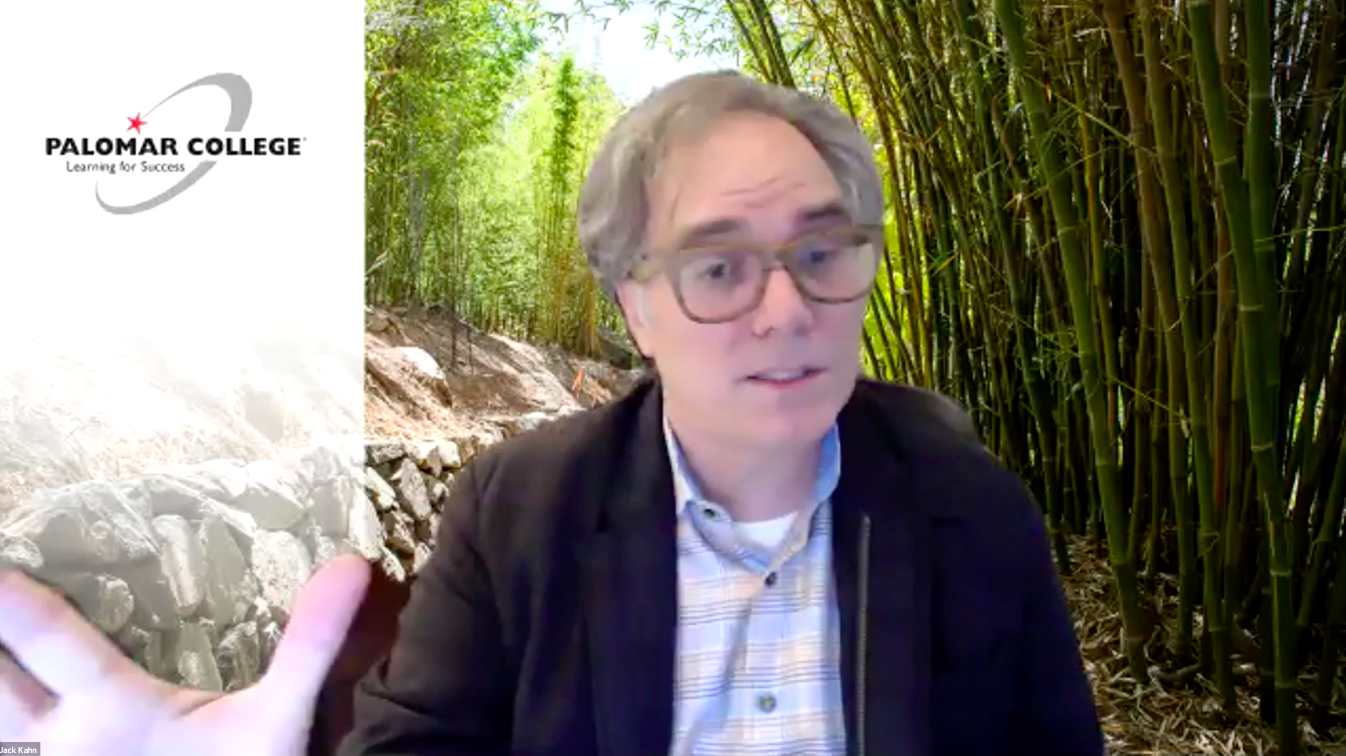 Published September 22, 2020 by Parker Meister
SAN MARCOS—Palomar College held a Q&A session with the student council and the Governing Board that was open to the public. The biggest highlight of the meeting came toward the end when proposals from Proposition M came into play.

With $150 million left in the $694 million budget, the best of both worlds is trying to be achieved where the Athletics Department and Student Services both receive funding out of the four proposals.

These three projects incorporate the Athletics & Kinesiology Department, Student Services and new Fallbrook Education Center. Any extra money left over would be dedicated to smaller projects, such as updated signs for buildings to make it less stressful when navigating the campus.

During the meeting, Interim Superintendent Jack Kahn said he believes that retaining students at the college will keep them more financially stable, which in turn will bring more funding to the campus as a whole.