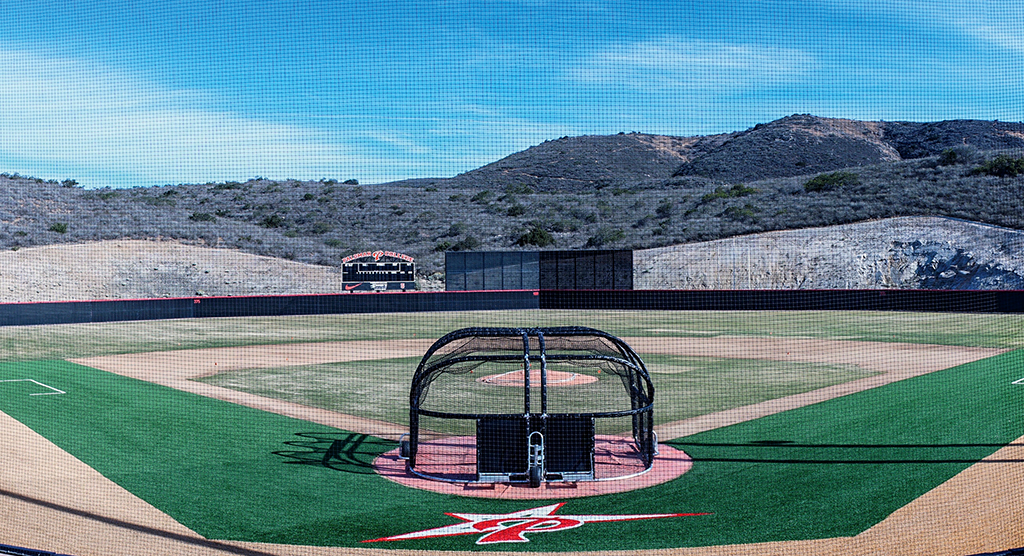 From redshirting at CSU Bakersfield to playing at Palomar, Braden Sanford gets his second chance at D1 baseball at Houston Baptist University.

While playing at Palomar, Sanford earned 45 hits, 24 RBI’s, a .363 batting average, a .962 fielding percentage at second base, and only struck out 17 times in two seasons.

Head Coach Ben Adams always asked the players what Palomar meant to them, and to Sanford, it was a second chance.

“Bouncing back from redshirting at CSU Bakersfield and coming here was the best thing that could’ve happened to me,” Sanford said.

Palomar allowed him to grow as a player, but more importantly, fall back in love with the game.

“I was super bummed about the season because we had just figured things out,” Sanford said of the spring season’s cancellation due to the coronavirus. “We struggled pre-conference but once we got rolling our team was hot and it was just the beginning of something great.”

Although this past season was cut short, it will allow Sanford to get his year back and spend three years at HBU.

Stanford shared that can’t wait to get to Houston and help the program any way he can.

“I’m so honored to get another chance to play at the D1 level. I can’t wait to get out there and meet the guys out in Texas and play for coaches that believe in me and want me in their program.”

His goal is to graduate and he hopes to eventually get a chance to play professionally.

“I know I have the work ethic and I chose a great school where I can develop for another three years,” he said.