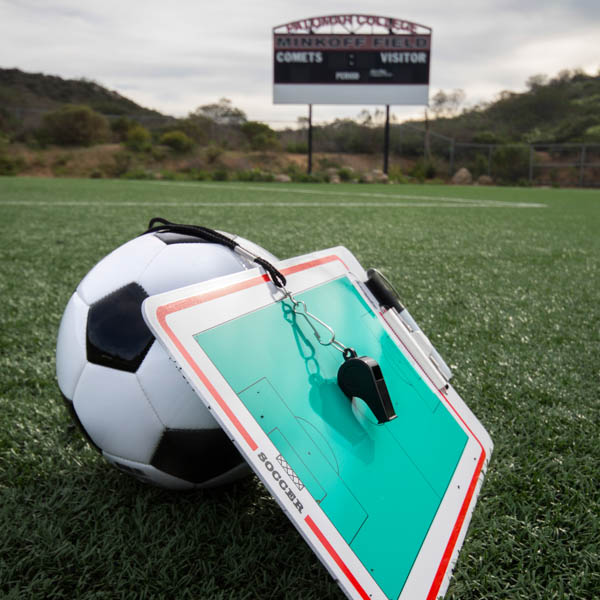 The sports world is slowly but surely making its comeback in 2020. After a mass global shutdown of sports in March, there has not been much content for fanatics to watch until this past weekend.

The Bundesliga, small in comparison to its rival Premier League in England and La Liga in Spain, had its first game day back on May 16 after the COVID-19 suspension first began on March 13. This is the first major league to make its return from suspension.

Games are being played behind closed doors, so no fans will be seen in the thousands of chairs in the arena. Social distancing takes place with the media and even on the bench, as players sit distanced from each other wearing masks.

Players have also been heavily monitored in practices with frequent temperature checks, split up locker rooms and other cautionary measures.

This is a huge opportunity for the Bundesliga.

Some of the league’s fans believe it has rushed into reopening. However, in terms of financial aspects of the league, it had to take the opportunity. This could just be a couple of weeks stint if a player tests positive for COVID-19.

The “rush” doesn’t seem to be a bad thing. If a league has the supplies and facilities to check temperatures, isolate players and more, then why should they not reopen?

Some social distancing does seem to be merely done for the cameras, such as the social distancing between players on the bench. All of the players wear masks and are six feet apart, but once they are substituted onto the field they are face to face with 21 other athletes.

American leagues should take some tips from the Bundesliga’s plans to reopen. Leagues like the NBA could follow these same procedures, and it may even be easier for them to do so as fewer players are involved in a team.

The NBA could restrict the media from the locker room and isolate media coverage to certain areas. The arena could be empty to start with until the CDC approves reopening.

Sports fans do not want to see any league seasons cancelled, and most hope the proper steps are taken to reopen.