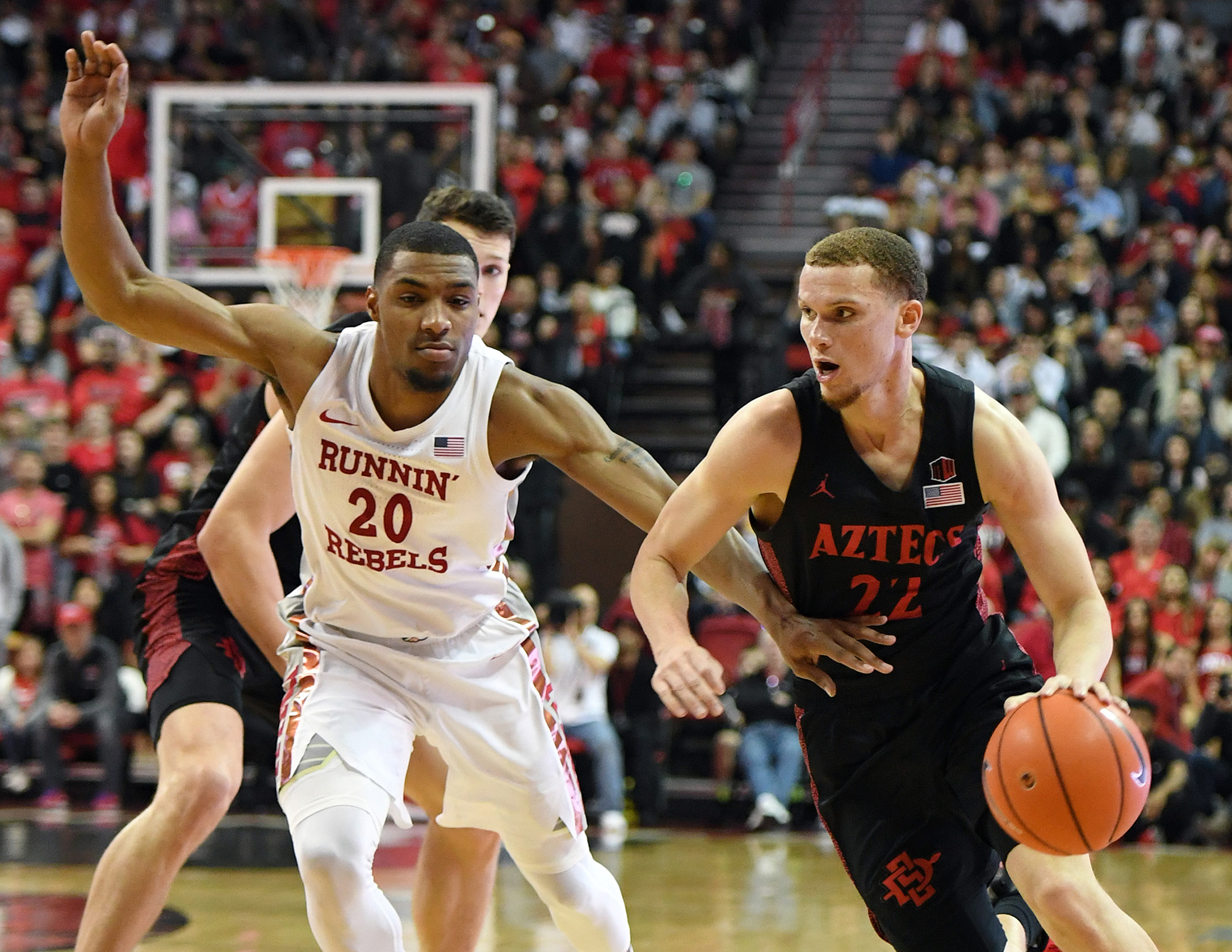 Why winter athletes should be given extra eligibility

The NCAA’s decision to give spring athletes an extra year of eligibility is a good move for the organization and its athletes, but it should be extended to include winter sports as well.

The NCAA announced on March 30 that it would grant all D1 spring athletes another year of eligibility because of the coronavirus.

But winter athletes, many of whom had some of their season left, did not receive an extra year.

There are a few reasons why it should include winter athletes. It would stand to benefit both the players and the NCAA.

Many seniors in these winter sports still had some of the season left.

This includes men’s basketball. Most were finishing up their regular seasons and still had conference tournaments to play, while others were eyeing March Madness.

They should be given the chance to play another season and be able to finish what they started. Many teams had seniors who wanted one last chance of winning it all.

For example, the 30-2 San Diego State team was led in part by two graduate seniors, Yanni Wetzell and KJ Feagin.

These two players transferred from losing programs in hopes of finally getting a taste of winning.

Wetzell came from a Vanderbilt program that went 0-20 in conference play the year before. Feagin had a career record of 39-56 while at Santa Clara.

Both had never seen true winning.

When at SDSU, they started the season 26-0 and were projected to be the 1 seed in the NCAA tournament.

But their season was cut short just like all other seniors across the country who will never be able to finish their collegiate careers the right way.

It’s not fair that players like Feagin and Wetzell will never get the opportunity to compete in the NCAA tournament, even though they earned it.

The NCAA should grant these athletes the chance to go out the way every senior should. With a win or a loss.

But not because of a virus.

End of season tournaments, like March Madness, often are the catapult that athletes need to put their name on the board of professional teams.

Playing well in these tournaments not only helps the team, but also the player and their future career.

More eyes are on an athlete during this time than at any other moment in the season, and depriving these players who want to make a name for themselves is unfair.

Whether they are seniors looking for that final chance to impress, or younger players looking to add to their resume for a professional career. They should be given the chance to show their talent to help continue their future as an athlete.

Allowing for an extra year of eligibility for winter athletes also stands to benefit the NCAA.

For one, the product on the field would be a higher quality.

With most winter athletes getting playing time and experience from the 2019-2020 season, it will make the next few seasons more competitive. Every player gets a chance to stick around another year.

Look at men’s basketball, the main money maker in winter sports. March Madness alone got an average of 10.5 million viewers during the 2019 tournament.

With more experienced players, the 2021 season and tournaments could draw a massive number of viewers because it would be more fun to watch. That would be the same across all winter sports.

These are uncertain times. Giving not only spring athletes, but winter athletes an extra year is the correct step that needs to be taken for the sake of the NCAA and its student athletes.