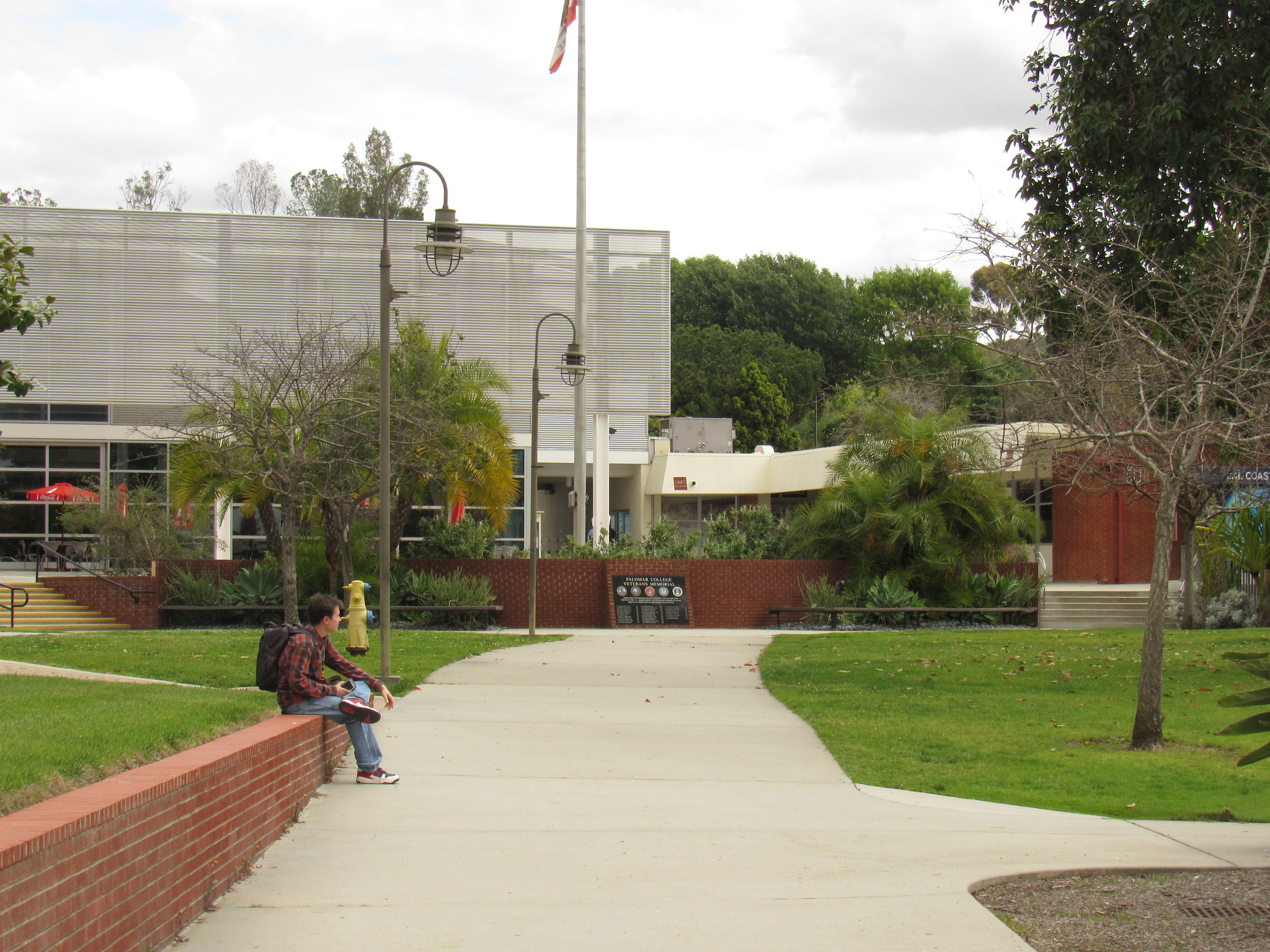 Asian students speak out about racism fueled by coronavirus

Numerous reports of violence and racism toward people of Asian descent have dotted around the world in the past two months as the number of coronavirus cases continues to rise.

These attacks and micro-aggressions against Asians range from people covering their mouths in public around Asians, to racial slurs like “Chinese bitch” on social media or even getting punched in the eye. Although such a level of violence has not been reported among students at Palomar College, a few of them from China and Japan voiced their concerns.

“I didn’t experience any discrimination, but I am going back to Japan during summer break, so after that, people [in the U.S.] may avoid me or look at me with doubt,” Palomar student Aya Nakamura said in an email, who is a business major from Nara, Japan.

She is concerned that she may not be able to return to the U.S. after she visits her family and friends in Japan this summer.

“But I really need to go back to Japan because I can’t work in America and need to earn money to continue studying abroad,” she said. “I struggle everyday.”

Palomar student Hsu-Cheng Chan, who is from New Taipei, Taiwan, said that he also has not faced any microaggressions during his three-year residence in the U.S.

“But I know some friends who had experienced it,” he said.

Some of the faculty at Palomar have been aware of such micro-aggressions or implicit biases. Judy Gervasio, who works at the Office of International Education at Palomar College, said in an interview that another Japanese student was “turned away at the beginning” from receiving care at Health Services because she wore a mask.

However, Gervasio said that the international students’ primary concern is what happens if they cannot come back to the U.S.

“They could lose their schooling and visa status,” she said.

Josue David Cisneros, a professor at the University of Illinois who studies the relationship between disease and racism, told Business Insider recently that such xenophobia has deep roots in the “anti-immigration rhetoric” in American history.

In the late 1800s, many Americans on the West Coast blamed Chinese workers for lowered wages and their unemployment. Thus, the Chinese Exclusion Act of 1882 was the first major U.S. immigration law that suspended Chinese from entering the country for ten years. It also prohibited Chinese from becoming naturalized U.S. citizens.

Although the Act was repealed in 1943 to improve the relationship between the U.S. and China during World War Two, the anti-immigration attitudes toward Asians continued to persist in recent history, such as the SARS outbreak in 2003.

The recent xenophobia toward Asians since the coronavirus outbreak is similar to when Americans blamed Mexicans as the source of the swine flu pandemic back in 2009.

“I check the news about people infected with the coronavirus everyday,” Nakamura said. “When I get [the news] near my hometown, I send a message to my mom and ask, ‘Are you and your friend okay?’ I can’t do anything, so I can only pray for their safety.”