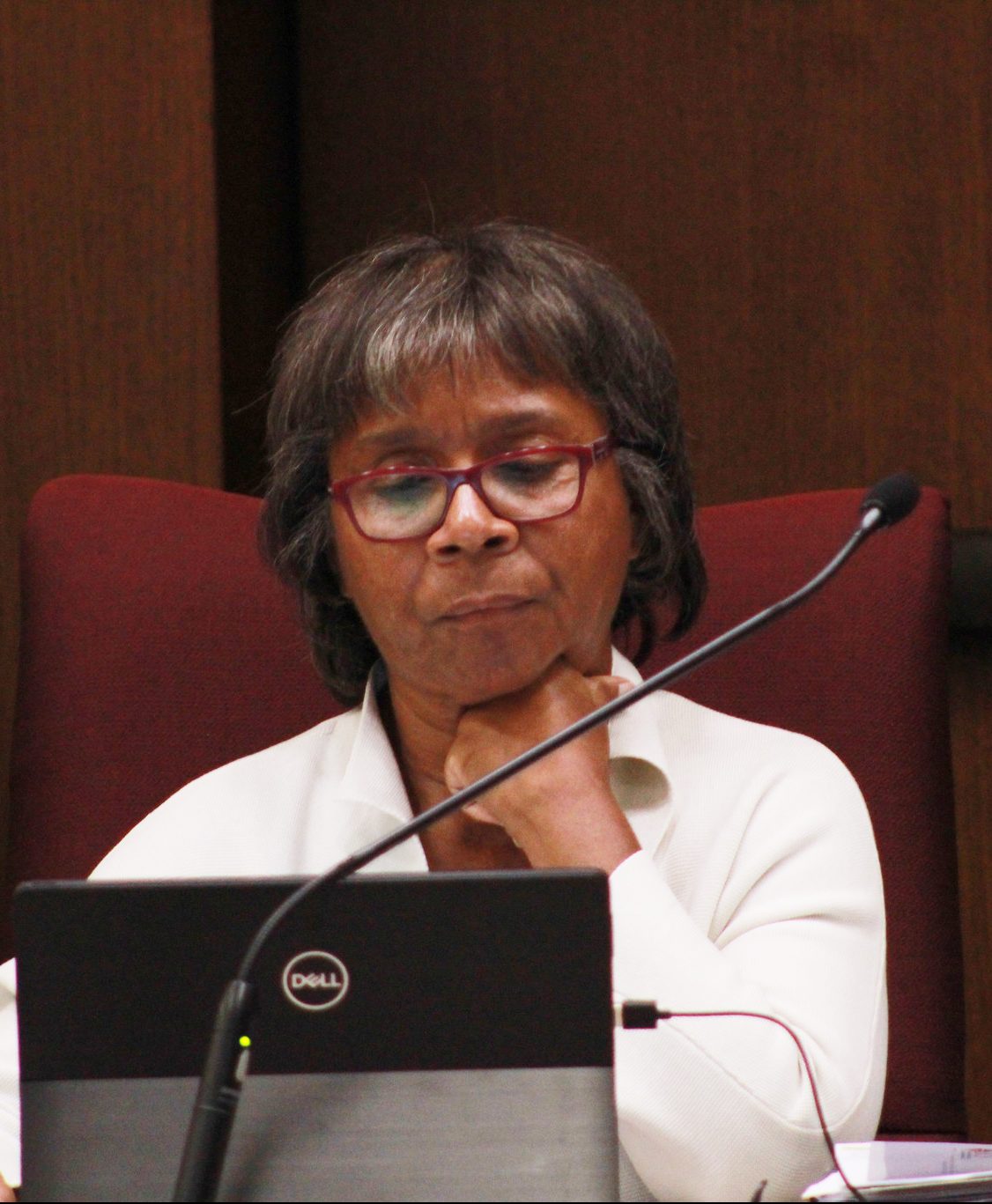 Palomar Governing Board trustees approved a resignation agreement with President Joi Lin Blake, according to a press release sent out by officials.

Jack Kahn, Palomar’s Vice President of Instruction, was appointed as Acting Superintendent/President on Dec. 17 and will continue to perform these duties until a permanent replacement is found.

The resignation agreement document, released by inewsource.org, revealed that Blake will receive nearly $600,000 in severance pay.

According to the agreement, Blake is to receive a little over $452,000 in severance fees, $150,000 in regular pay while on administrative leave, and $15,000 in separation payments.

Blake may also be paid for 48 unused vacation days, according to the inewsource article.

Teresa Laughlin, co-president of the faculty union, shared that she knew the district would have to payout the rest of Blake’s contract, but was surprised at the decision to payout 18 months of the contract. “What I was surprised and concerned about was the fact that they made the separation date June 30. So in essence, they gave her 6 months on administrative leave and then another 18 months. They (the District) paid two years of her contract rather than just 18 months.”

Laughlin added that due to the extension of Blake’s resignation date to June 30, the District will pay an additional $150,000 in severance fees.

“It was negotiated by their lawyer, but it’s kind of hard to swallow, given the financial difficulty we’re in,” Laughlin said.

Laughlin also speculates that the District will continue to pay for Blake’s lifetime health benefits.

Blake’s resignation will take effect at the end of June 2020, ending her contract with the Palomar District.

The resignation agreement also requires the District to drop any current investigations on Blake.

Jerry “Rafiki” Jenkins, a Palomar English professor, co-presented a petition to the Faculty Senate which requested that the faculty poll their confidence in Blake’s leadership.

The poll results revealed that 92 percent of participating pollers had no confidence in the future of Blake’s presidency.

“To be truly honest, I didn’t know what was going to happen,” Jenkins said.

Barbara Kelber, co-presenter of the petition, shared in an email that she had mixed feelings regarding Blake’s resignation.

“When she (Blake) was hired, I was enthusiastic and inspired,” Kelber wrote. “I wished for her to succeed in her work. Her resignation made me feel sad for her and for our college.”

Laughlin also responded, saying that she didn’t expect the board to respond in this way and that that she feels the vote of no confidence had very little to do with Blake’s decision to resign.

“The vote of no confidence doesn’t necessarily trigger an investigation,” Laughlin said. “So the fact that it was an investigation made me think that there was something else there.”

The agreement also revealed that Blake had filed a complaint to the NAACP as well as to the Equal Employment Opportunity Commission (EEOC) requesting an investigation on Dec. 10.

Both complaints have been withdrawn as a result of the Blake releasing all claims in the agreement.

“When we use race as a way to understand how the world works, or to determine if someone is good or bad, it doesn’t take into consideration that people are individuals, and they can basically not have the community’s interest in mind,” Jenkins added.

Jenkins said that, as a black male, he began to question if the petition would have as much effect if it were presented by one of his white colleagues.

“If that was the case, then we have a larger problem that needs to be addressed,” Jenkins said. “If the critique is legitimate, then it shouldn’t matter who placed the critique.”

Jenkins continued to say that the critiques against Blake’s presidency had nothing to do with her race and were focused substantially on her actions and decisions.

“I don’t know Blake so I don’t want to say anything bad about her personality, but as someone from the outside looking in,” Jenkins continued. “That was one of the things that bothered me. On one hand it seemed that the people were being used in order for personal gain.”

“I think it would’ve been good if those complaints went forward,” Laughlin added. “It would have shown that this had nothing to do with anything other than her actions.”

Since the decision to place Blake on paid leave, Kelber says that she has already seen a significant change in the campus climate.

“I appreciate the Governing Board’s appointment of Dr. Jack Kahn as acting President. His decision to decline additional compensation was a significant gesture, and I have real respect for him as a colleague,” Kelber wrote. “I hope we can all support our faculty leaders and administrative colleagues to continue rebuilding trust and moving the college forward to brighter days.”

“Obviously, that’s going to affect people’s real lives,” Jenkins concluded. “I’m really waiting to see what happens because I think the fallout from that is going to be huge.”

Laughlin also shared that she is “cautiously optimistic” about the future at Palomar.

“I feel like the executive administrators now are a little more open to discussion and open to creative solutions to problems,” she said. “I think that’s exactly what we need right now.”