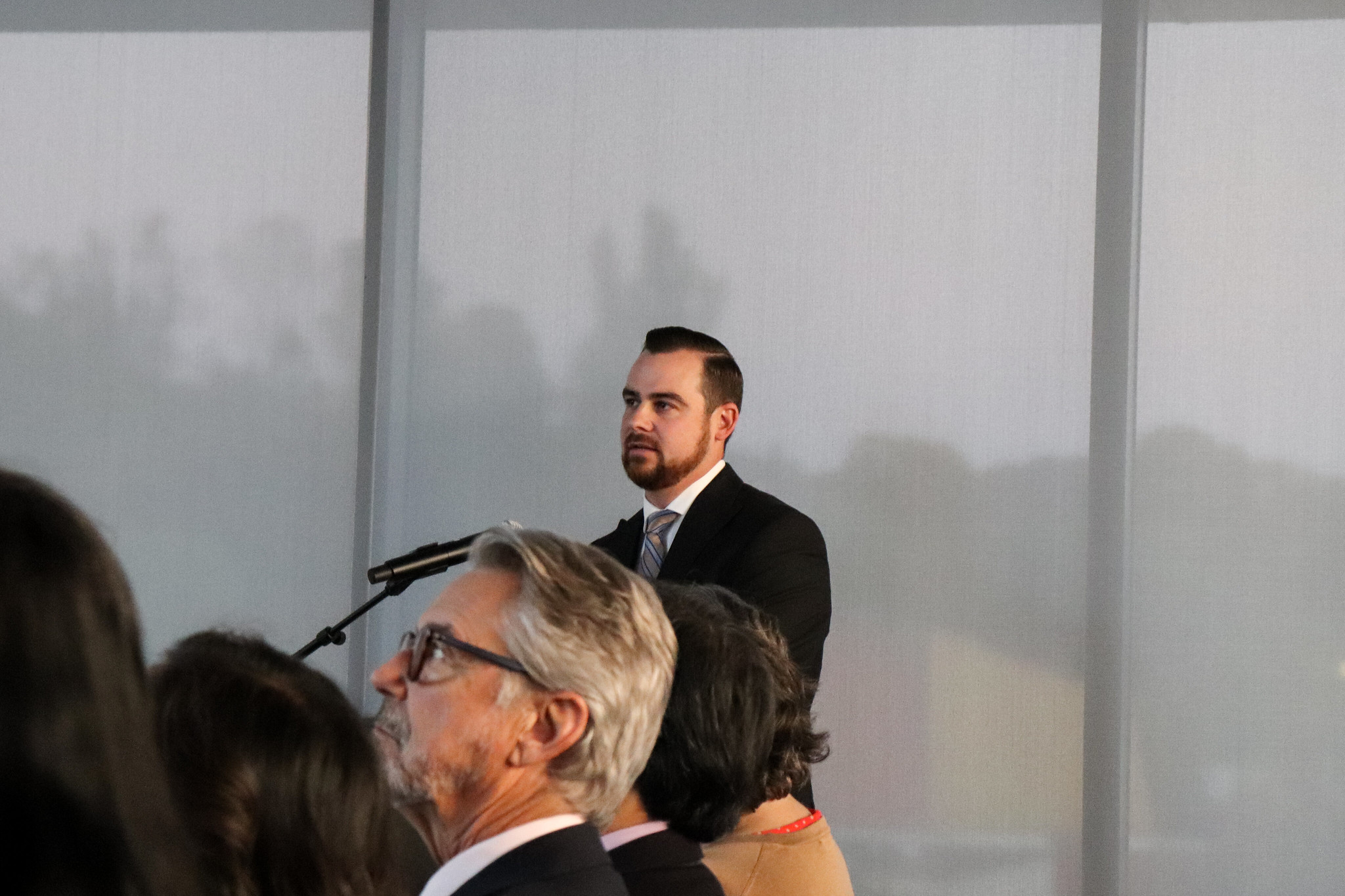 A three-year financial analysis presented at February’s Governing Board meeting revealed that Palomar’s Fallbrook campus is profitable, despite contrary belief.

Ryan Williams, Director of the Fallbrook campus shared the information in an analysis presented at the board meeting.

The report showed that the campus had a steady increase in revenue with an estimated $1.3 million in profit for the 2021 school year.

Palomar’s Fallbrook campus was built using Proposition M bond money and opened in the summer of 2018.

Proposition M was passed in 2006, granting the sale of bonds to build new structures and maintain the campus.

Palomar Faculty Federation’s co-president Teresa Laughlin voiced concerns of the Fallbrook campus’ financial viability during the item discussion at the board meeting.

“We were looking at the assumptions that online students in the area would be counted as Fallbrook students… these students would be taking classes anyway, and are not tied to the [Fallbrook] center. These are not new students,” she said.

In addition, she cited the Institutional Research and Planning department’s report that showed enrollments were down two percent across the district.

“A full stem center is preferable to students than portables,” Laughlin added.

According to Williams, the increase in projected profits at the campus is the result of employee resignations and is based on the possibility that the district will “reorganize” or “reassign” non-academic employees.

“The district … is already looking at evaluating opportunities to reorganize or possible reassignments to become more efficient,” said Williams.

Additionally, the report offered the possibility of leasing the interim Fallbrook campus.

Among those interested in leasing the campus are Bonsall High School and Cal State San Marcos’ Temecula campus.