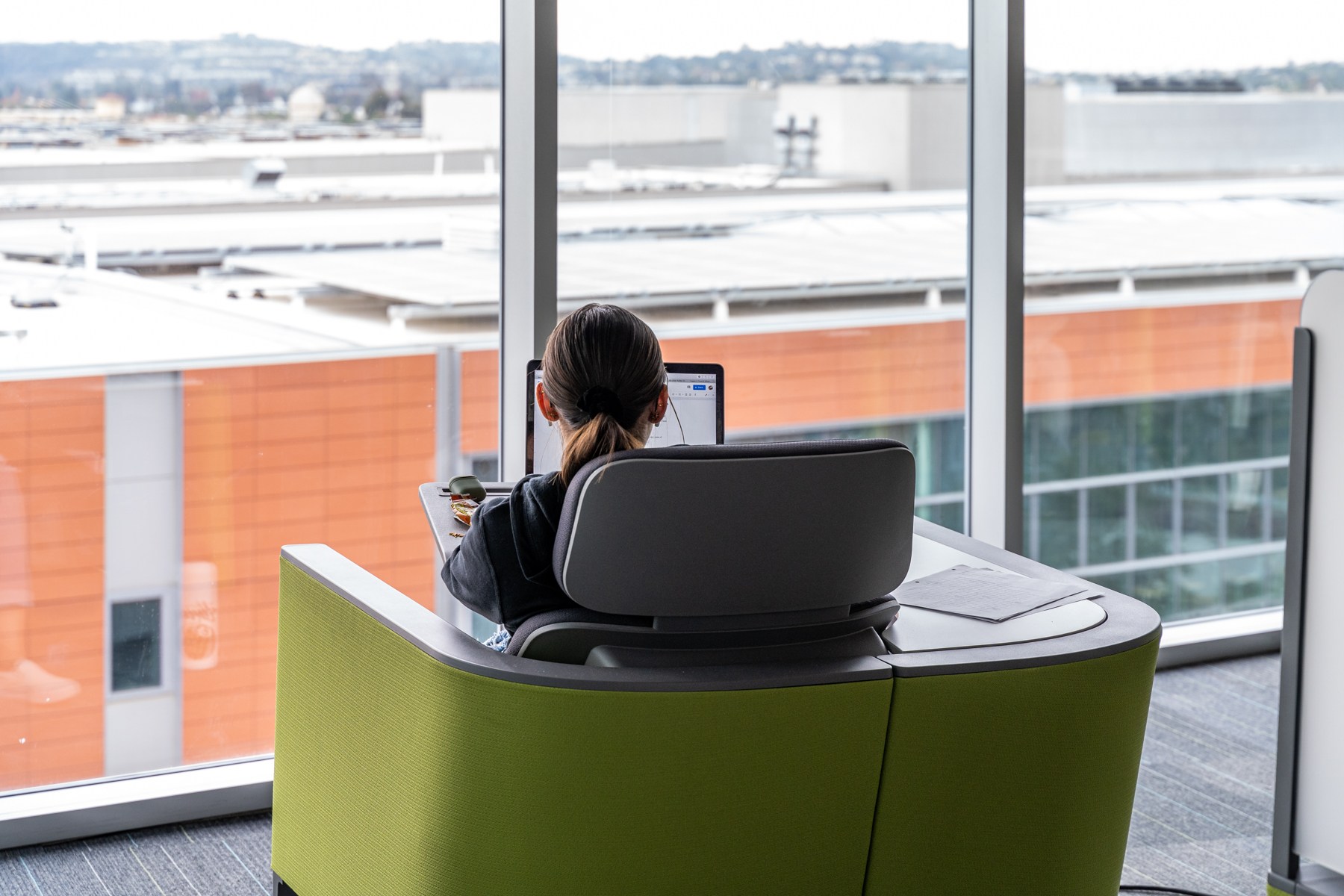 The path to getting a degree at Palomar College is changing.

The goal of Palomar Pathways is to help students follow a more direct line to earn their associate degrees and transfer to four-year schools.

Jack Kahn, Assistant Superintendent/Vice President of Instruction, said that before cancelling classes with less than 20 students enrolled, the deans of that department looks at all the options to make sure students can still fulfill their transfer and degree requirements.

“We’re aware that we make mistakes sometimes when we cancel a class,” Kahn said, “But over the past two years we’ve made progress on offering our main classes. Guided Pathways are going to help fix the more specific programs.”

Palomar Pathways is in the works to be implemented by Fall 2020.

The goal of this change is to decrease the number of cancellations by helping classes fill up, rather than spreading the classes out with lower enrollment. “The college can’t exist with a lot of classes with less than 20 students enrolled,” said Kahn, “We are trying to merge more classes together to keep each class enrollment higher, so that this college can exist.”

The way the school is funded is changing. It’s been based on enrollment, but now funding is more dependent on students completing their degrees. With that, there needs to be a school culture shift to adapt to this change.

When most classes get cancelled, it frees up room for other classes that might be full, to be added so that students can take it.

In Fall 2018 there were 1,058 students who were affected by a class cancellation, but 935 took another class, and 123 didn’t. The students who found an alternative class ended up taking more units that semester than they normally would have.

Kahn said, “In Fall 2018 we cancelled 126 sections, but we added 22 other sections… this is to help limit waitlists on classes that students need.”

The number of class cancellations hasn’t negatively affected transfer rates. The percentage of students admitted to UC San Diego rose from 66 to 68 percent from Fall 2018 to Fall 2019. It has stayed at 21 percent for San Diego State University.

One issue that Kahn said really affects students is that they don’t always know exactly when classes they need are being offered. Some classes might only be offered during certain semesters. The fix to this is to create an online map for students and counselors to use so they can see exactly when their major classes will be offered each semester.

Palomar will be adding a mapper tool to the website in order to make it easier for students to find the right classes for their major, and see exactly when those classes will be offered each semester. This tool is also supposed to help create more continuity between the counselors and the students.

Smaller programs are seeing issues with the amount of required classes needed for their degrees.

Digital broadcast arts student Blake Howard is only one class away from earning his associates degree, but the last class needed has been cancelled for the foreseeable future.

“It sucks when required classes get cut because sometimes there isn’t an alternate class that can be used to fulfill the requirements,” Howard said.

In order for programs to be successful, they need individualized structured pipelines, according to Dr. Kahn.

This comes from more attention to detail in the demographic of students. The smaller programs need to change their curriculum in order to match the needs of their students.