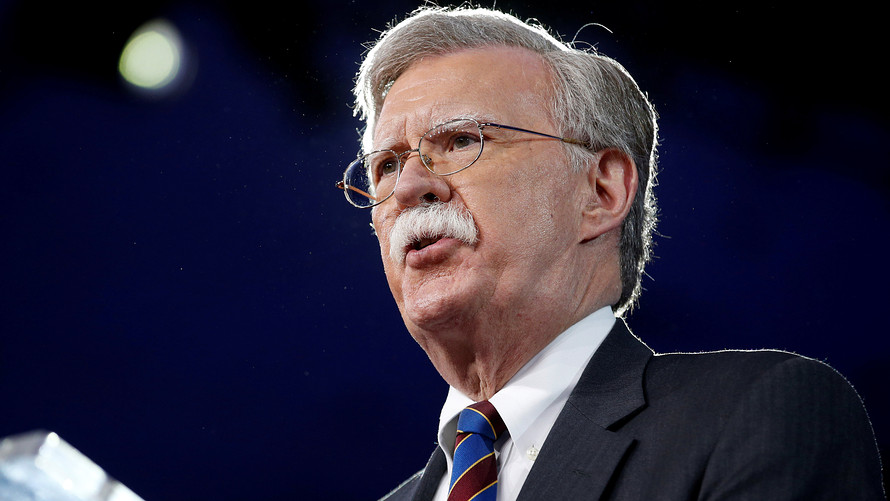 War: Who is it good for?

A personal letter to John Bolton

Dear John, ever since your firing…um, I mean your “resignation”, I have been lamenting your departure. I mean who else will make sure the Country is in a constant state of perpetual war which fuels the unfortunate current economic system we have in the US. And who else will make sure the Middle East stays in chaos, because we can’t have them “messing with our oil”–now can we. I know the entire military industrial complex and corporations like Halliburton, Boeing, Raytheon will miss the GIANT defense budget money they receive every year to make bombs, bullets, jets, ships, ext.

Maybe the countries that profit from the United States overthrowing different regimes (which you oversaw John) will miss you as well. You do remember that right John? I know the 59 former ambassadors who opposed your nomination for the United States Ambassador to the United Nations, remember.

I know the families of the 500,000 people a Brown University study showed the US had killed in Afghanistan, Iraq and Pakistan in the last 18 years, will remember. I know the American’s who fought in pointless forever wars, like myself, will remember.

If only you could have helped the United States avoid reckless foreign regime change policies, and interventionist wars, we might have cared more about you leaving the President’s Cabinet. But why would you or any other adviser to the President who hasn’t actually fought in a real war, stop the US from entering in international conflicts when the economy (or at least the 1% who benefit from it most) has financial gain to see the US enter into these costly conflicts?

And don’t think it is just the past I am talking about John. You recently fought against President Trump meeting with the Taliban to make a peace agreement which would have allowed American service members to be withdrawn from the 18-year conflict.

The real take from all of this for us students, is what direction will the next National Security Adviser influence the President to head in? This is where we have to be honest with ourselves because we can’t just blame John for everything… if we’re not paying attention to policies and politics, then the people who are paying attention will take this country in directions that may; as history has shown thus far, not be good for the Americans outside of those who benefit financially from war.

So, let this be a call for us students to get involved in politics and who knows, maybe one day become someone who influences the direction of the country for peace and prosperity instead of violence and hardship.