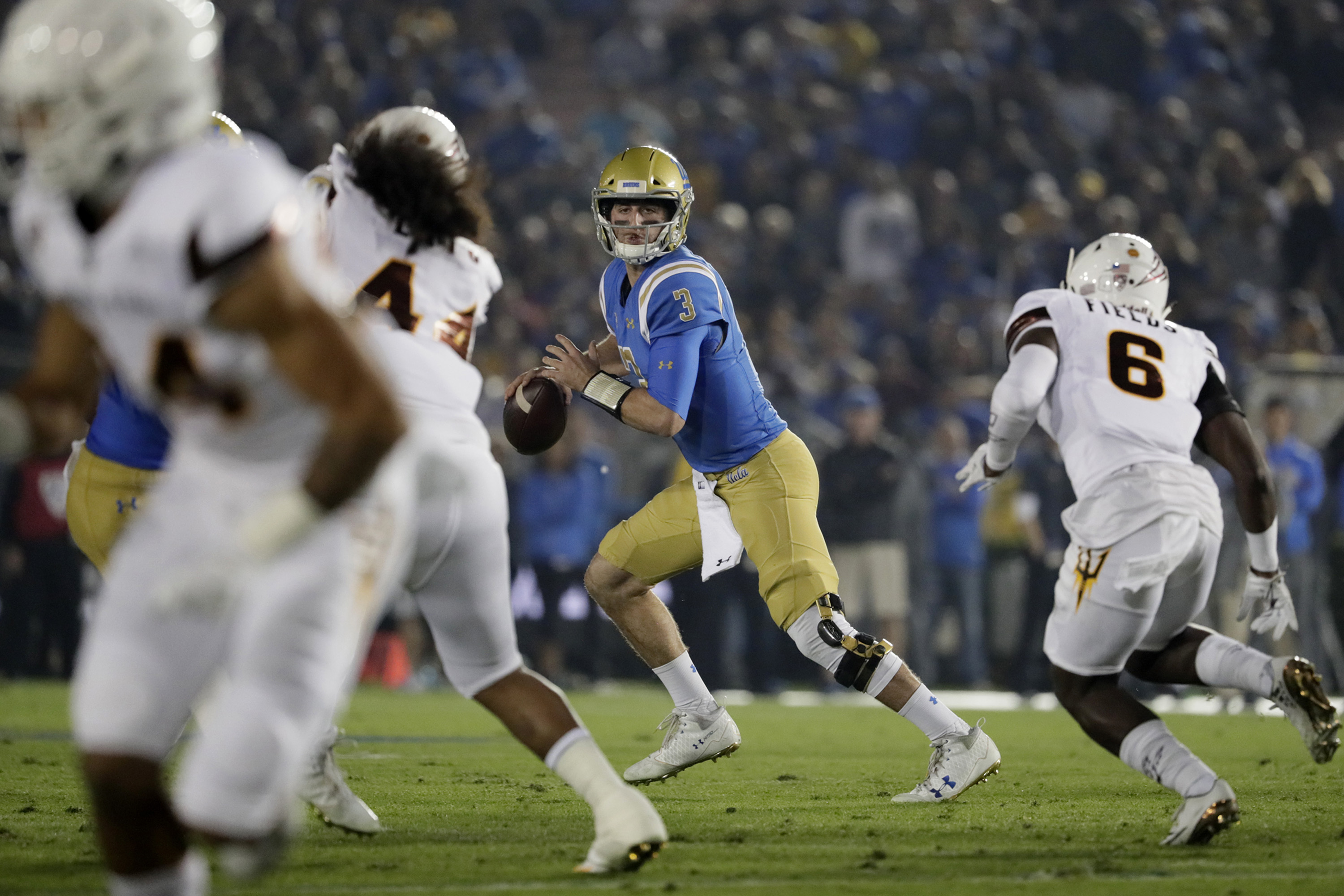 The Fair Pay to Play Act would ruin college sports

The NCAA needs to allow college athletes to profit off of their name and likeness. However, California is jump starting the process and trying to change policies in the wrong manner.

California is close to signing the Fair Pay to Play Act which would allow college athletes to profit off the use of their name and brand without punishment from the NCAA. If signed by Gov. Gavin Newsome, it would go into effect in January of 2023.

The Fair Pay to Play Act is not the right way to change NCAA amateur rules. However, the fact that it did receive a 72-0 vote in the State Assembly on Sept. 9, 2019 in California does show that there must be a change.

Economist Andy Schwarz helped Senator Nancy Skinner write up this legislation.“I think people wanted to get on the right side of history. The fact that no one wanted to go on the record against this is a big deal,” he said.

The NCAA and its member universities are making billions of dollars off of the play of college athletes and their team’s success. During all this, the NCAA has blocked athletes from making any money by stating that they’re amateurs, and should not have the same rights as professionals.

Anytime an athlete has received money for something as simple as signing autographs, they have been deemed ineligible to play in NCAA competition. This is an issue that needs to be addressed, but the legislation being passed in California isn’t going to fix it.

The first problem is how the NCAA will react to California schools allowing their athletes to receive payment. According to NCAA President Mark Emmert, they would not allow California schools to participate in national championships or playoff games.

The reasoning behind that is there would be an unfair recruiting advantage for California schools, especially when student-athletes begin to see how much money they could make while in school. Schools from other states wouldn’t be able to offer that to other recruits, without overstepping the NCAA rules.

That would create a competitive imbalance and would negate the effect of this legislation. Highly talented athletes want to play at schools that are in contention for national championships because that would give them more exposure to professional teams.

This would hurt the finances of the California schools sports programs as well. According to an article by the Washington Post, if players are allowed to profit off of their performance, the schools would no longer be obligated to share sponsorship money with all of their sports programs. The programs that can’t draw in enough high level athletes and revenue would begin to get cut.

Those cuts wouldn’t affect football and men’s basketball for most schools, but other programs like water polo, golf and track and field would have a difficult time coming up with funding for scholarships, travel expenses and everything else that goes into putting teams together.

The NCAA would be forced to either adhere to their own rules and terminate its relationship with California schools, or change their rules to adhere to the ruling of one state.

Public sports icons such as LeBron James are backing this California legislation. This places pressure on Governor Gavin Newsom to sign the deal.

California can’t fix this issue by passing its own set of laws. The only way for this change to work is for the NCAA to implement its own changes to its strict amateur rules.

The NCAA has already formed a committee to begin developing ways for college athletes to be paid for their image, brand and likeness without crossing the line between amateur and professional. They want to make sure there is a compromise put in place that allows the NCAA to improve its outdated and strict policies for student-athletes.

California has done a great job moving the conversation about college athletes forward, but their fix isn’t going to work. The NCAA is finally ready to open the door on this issue and start working towards a compromise that will settle this debate and keep college sports in tact.