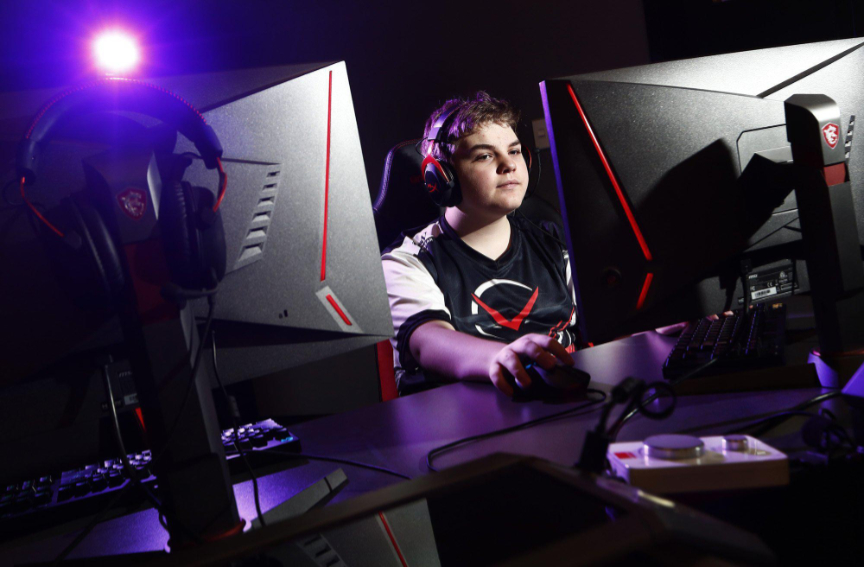 Does Fortnite Season “X” live up to the hype?

Six weeks into Fortnite Battle Royale’s 10th season, known as “Season X”, the questions on everyone’s minds are “Is the new battle pass worth getting?” and “what changes did Epic make to the map?”

Let’s begin with the battle pass, which contains new skins, cosmetics such as gliders, pickaxes, and back blings. These cosmetics become unlockable as you do the challenges that are given weekly and level up as the season progresses. The skins that come with the battle pass look pretty cool and if you decide to do some of the challenges, not only do you unlock the skin, you also get to unlock other cool styles and variants that you may like more than just the regular skin. The battle pass is 950 v-bucks, which translates to $9.50 and I encourage anyone who plays Fortnite a lot to buy it.

In Season X, Epic decided to make some good changes to the map, which include bringing back some points of interest (POIs) that have not been in the game since Season 4. The returning points of interest are called Factories and Dusty Depot. Dusty Divot took Dusty Depot’s name after a meteor crashed into it in Season 4 and since then has remained the same. The Fortnite community as a whole pressured Epic to bring back the old Factories and the original Dusty and the fans got what they wanted. When speaking with students from Palomar about what they thought about the changes made to map here’s what they had to say.

“Ever since the Factories and Dusty depot got replaced, I always wanted them to come back because I use to love landing at these POIs,” Palomar student Erik Reyes said about the changes made to the map. “This change was kind of bad at the beginning because since these POIs had been gone for a while, everyone wanted to go and see if there were any changes made, which made it a very hard place to land but now since time has passed it has gone back to normal and I hope that Epic decides never to remove them again.”

Not all the changes to the map were so well-received. Unfortunately, Epic decided to remove several transportation items like the quadcrasher and ballers, and decided to add the overpowered B.R.U.T.E. machine – a robot that fires missiles and shoots a shotgun. These changes have completely changed the game for the worse by giving inexperienced players a weapon that easily allows them to win the fight.

There have been many changes to try and balance the machine, but it truly does not fix the problem. The community as a whole feels that these B.R.U.T.E. robots should be removed and vaulted. Some of Fortnite’s biggest streamers have gone to play other games because they feel that the robots ruin the game and make it not enjoyable as it once was.

“When the season originally began you figured that these robots wouldn’t be so powerful and you could destroy them easily, but that is far from the truth,” Palomar student Rick Garcia said about the robots. “When you come across one of these machines, it is almost nearly impossible to kill these machines, unless you get really lucky and survive its missiles. I get so frustrated with these things that sometimes I don’t even want to even think about Fortnite. They need to be removed immediately so Fortnite can be fun again.”

As you can see, the community is split on whether or not Season X is good or bad. The only way to know for sure is to hop on and play it for yourself. Good Luck!