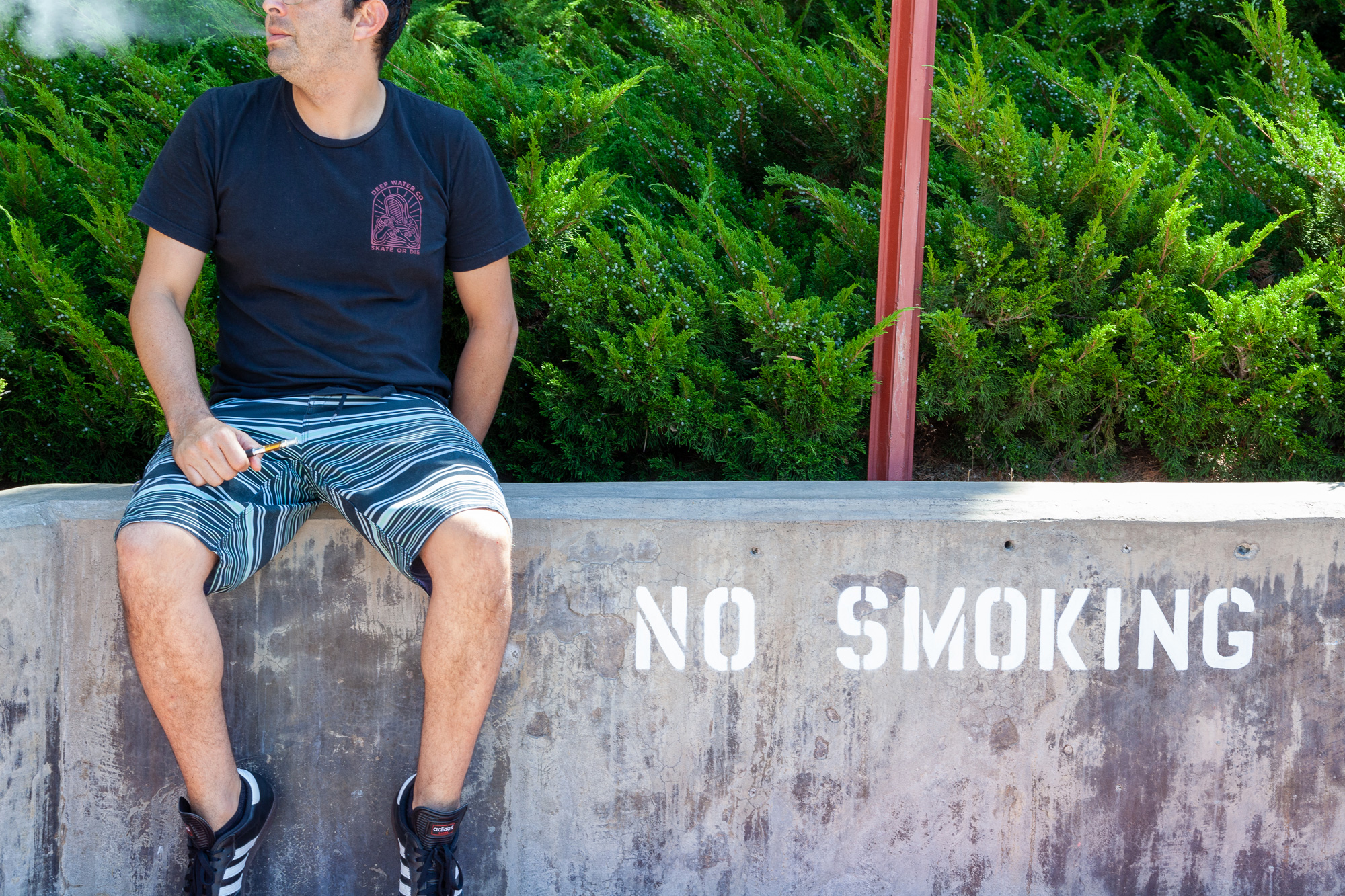 The company Juul has been targeting teens with ads and it needs to stop. Vape pens were initially developed to help adults who wanted to stop smoking. Vaping has become popular for more than just quitting tobacco because it is easy to use, has a variety of flavors and is discreet.

While a conventional cigarette is burned, which can be seen and smelt, with a vape pen nothing is burned, which makes it difficult to detect. This quality has made vaping especially popular with teens since they can vape between classes or in the bathroom with little chance of getting caught.

Juul is a popular brand of e-cigarette, so popular that some teens are referring to vaping as juuling. According to an article from USA TODAY, Juul is a new vaping device that’s gone viral on high school and college campuses and doesn’t look like a vaping device at all. It is extremely easy to transport and almost looks like a USB stick.

Also in USA TODAY, U.S. Sen. Chuck Schumer has called Juul’s flavors ​​​​​​too “kid-friendly,” and the device’s popularity has adults wondering what can be done to address it. Some doctors warn that the device, originally meant as a smoking alternative, could lead users to smoke cigarettes themselves.

Another concern is that marijuana can be used in some vape pens, including Juul, enhancing the nicotine effect. Step back, and you can start to see that a device that is a convenient alternative for some, is actually a mechanism used by the nicotine industry for a whole new crop of teens addicted to the drug.

This seems deliberate when you look at the marketing strategies being used and is something the nicotine industry does not want the public to recognize. Flavors such as peanut butter cup and bubble gum are most definitely not used to entice most adults.

Advertising for traditional cigarettes is strictly regulated. There can’t be anyone looking cool, no cartoons, and no bright colors are allowed that play up sweet, flavored cigarettes that might be appealing to teens.

These restrictions don’t necessarily apply to vaping products. According to Forbes, Juul’s advertising includes youthful models in crop tops with the campaign name, “Vaporized.” In this campaign, models who were vaping were young and attractive, targeting teens who want to be thought of as cool. Compounding the problem of appealing to kids is that the Juul device is easily available online. Although an age restriction is required for buying online, teens can easily bypass this by lying about their ages and using prepaid visa cards.

Additionally, one of the side effects of nicotine addiction in teens is damage to the developing brain, including lasting impairment to memory and attention span, as well as increased psychiatric conditions such as depression and anxiety.

While some might not consider these risks enough reason to prevent teens from vaping, there is the added detriment of contaminants from the devices ending up in the user’s lungs. Since these products have such negative side effects, the same laws restricting advertisement for cigarettes should apply to vape products such as Juul.