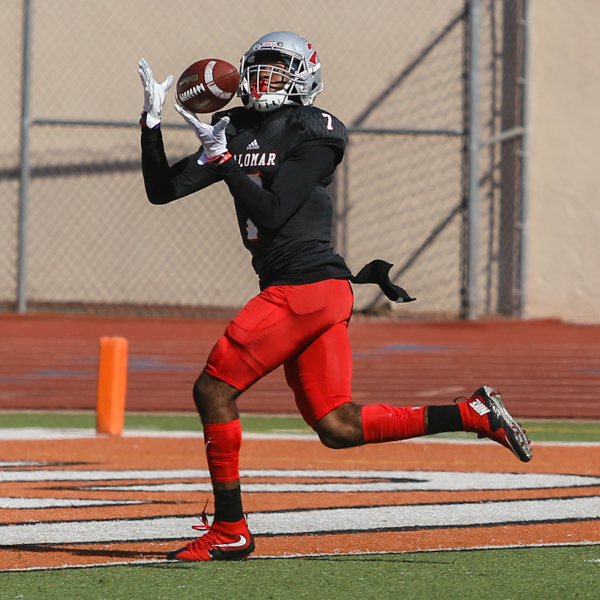 On August 28, 2019, former Comet football player Bryce Walker made the football roster at The University Of Central Florida as a walk-on.

Walker is a wide receiver who played for the comets during the 2017 and 2018 seasons. In 8 career games, he reeled in 3 touchdowns with 466 receiving yards on 44 receptions.

The UCF Knights are an NCAA Division I school. They made waves in the college football world after going 13-0 in 2017 and self proclaiming themselves as National Champions after not making it into the College Football Playoffs. They followed that performance with a 12-1 record in 2018.

Walker is from Jacksonville, FL which is 145 miles south of UCF in Orlando, FL.