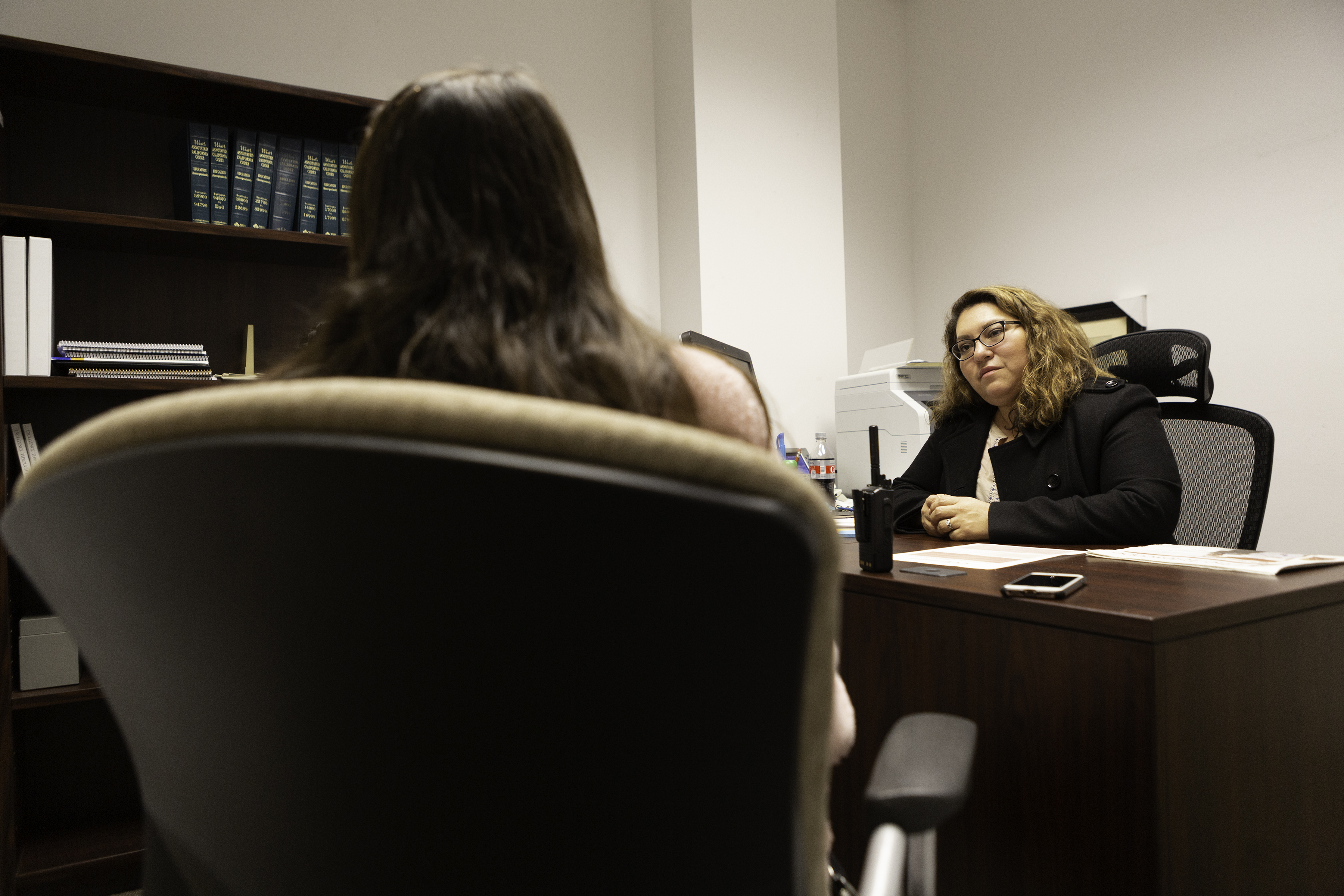 The Council of Classified Employees filed step four of the formal grievance regarding the outsourcing of custodial jobs, and the grievance has since been temporarily suspended.

In early March, the Council of Classified Employees (CCE) filed step two of the grievance process, which requested more information as to why the District had decided to outsource custodial work.

According to Anel Gonzalez, President of the CCE, when the fourth step was filed, the District repeatedly rejected the grievances previously submitted, claiming that CCE missed the deadlines to file.

The goal of the grievance was to request that the District hire a sufficient amount of custodians needed to maintain the San Marcos Campus, as well as provide a staffing plan to show that the District is making an effort to resolve the issue.

“A plan from the District to have the right amount of people that is needed to keep the campus clean and safe for the students,” said Gonzalez. “That’s the only reason that we’re here.”

Step four of the grievance process is the final step and requests the involvement of a state mediator to resolve the conflict. Gonzalez claimed that when step four was filed, the District refused to meet with CCE members and proceeded to postpone mediations.

CCE and the Palomar Community College District met with state mediators on May 6 to resolve the issues that the grievance addressed.

The CCE formed a custodian committee, which Gonzalez said has helped move the situation forward. The committee consists of custodial members that volunteer their time to select candidates for available positions so that the Governing Board can hire them in a timely manner.

Carmelino Cruz, the Vice President of CCE, claimed that there is also an issue regarding the retention rates of custodial positions.

“We may hire one, we may hire two, but then we’re also losing one,” Cruz said. “So I think that’s part of the conversation also.”

The Palomar Faculty Federation (PFF), CCE’s sister union, has planned to circulate a petition to show solidarity with the classified employees. Their support was announced in a resolution during the PFF’s report at the Governing Board meeting that took place on May 14.

Teresa Laughlin, Co-President of the PFF, explained that the goal for the petition is to show solidarity with the classified employee union.

Laughlin claimed that it shows poor planning on behalf of the District when there was no effort to hire for maintenance workers to occupy the newly completed buildings.

“They’re our colleagues,” Laughlin said, “they’re as much trying to help students as anybody on campus. I think that that should be rewarded with a good contract.”

During the mediation between the CCE and the district held on May 6, both groups agreed to place the grievance in abeyance. According to Gonzalez, the District agreed to meet a timeline to fill five vacant positions, while also hiring for two outsourced positions.

The custodian committee hopes to select job candidates by May 17. The job offers will be approved by the Governing Board at the board meeting on June 12.

If the District complies to the set timeline, new maintenance and custodial workers will be able to start working the day following the board meeting.