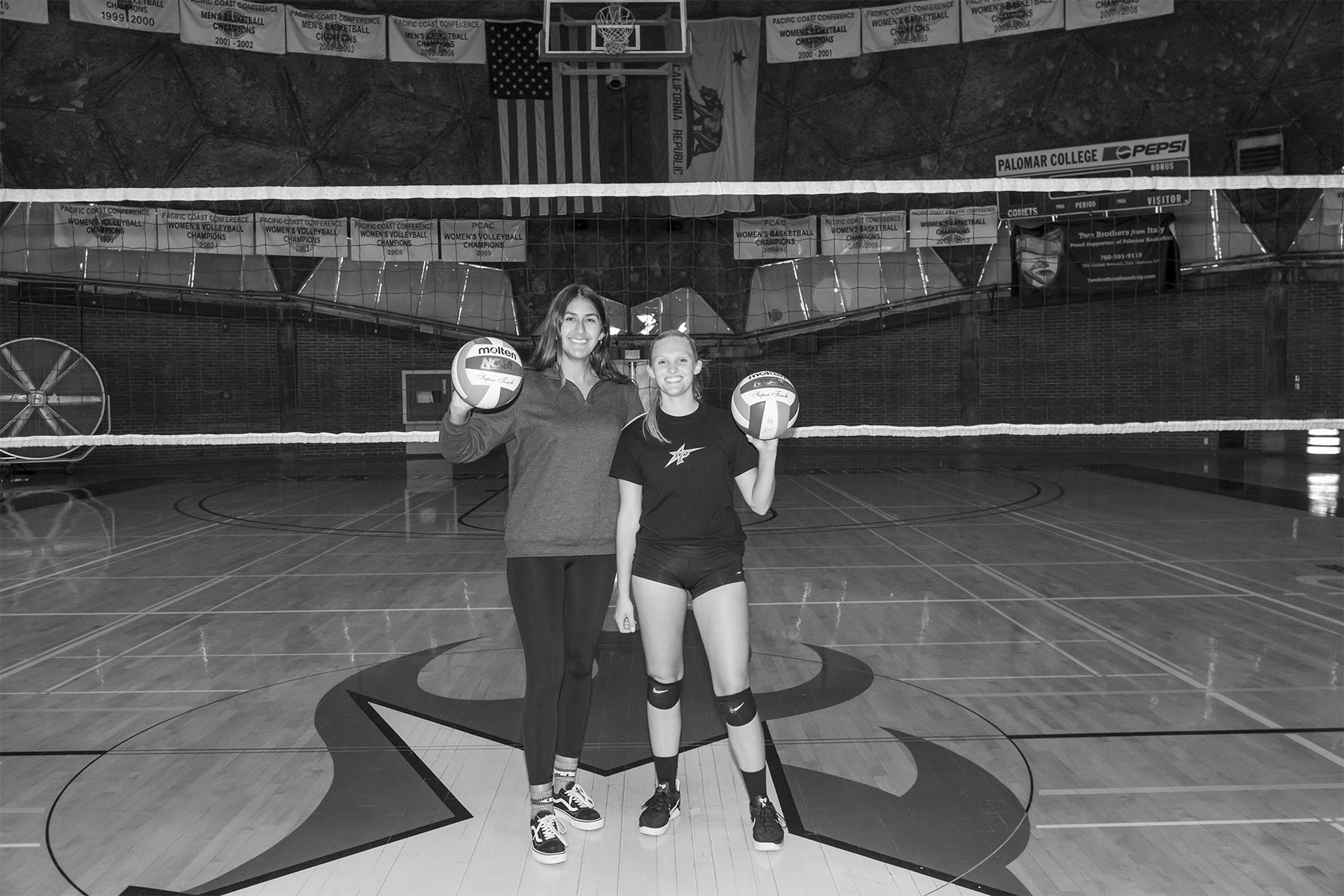 Beach Volleyball pair Mikayla Seiler and Noemi Ramos were the only Comets to reach regionals this representing the Pacififc Coast Athletic Conference.

In their second round Seiler and Ramos faced Bakersfeild taking the match in two sets, 21-18 in both sets. In the final round the duo faced a pair from MiraCosta, but lost their third set 16-14 were their season ended.

Seiler committed to Wstern Oregon University for indoor volleyball. She also received a first team all-conference honor for both indoor and beach volleyball. In her two years at Palomar she had 287 digs and 59 kills.