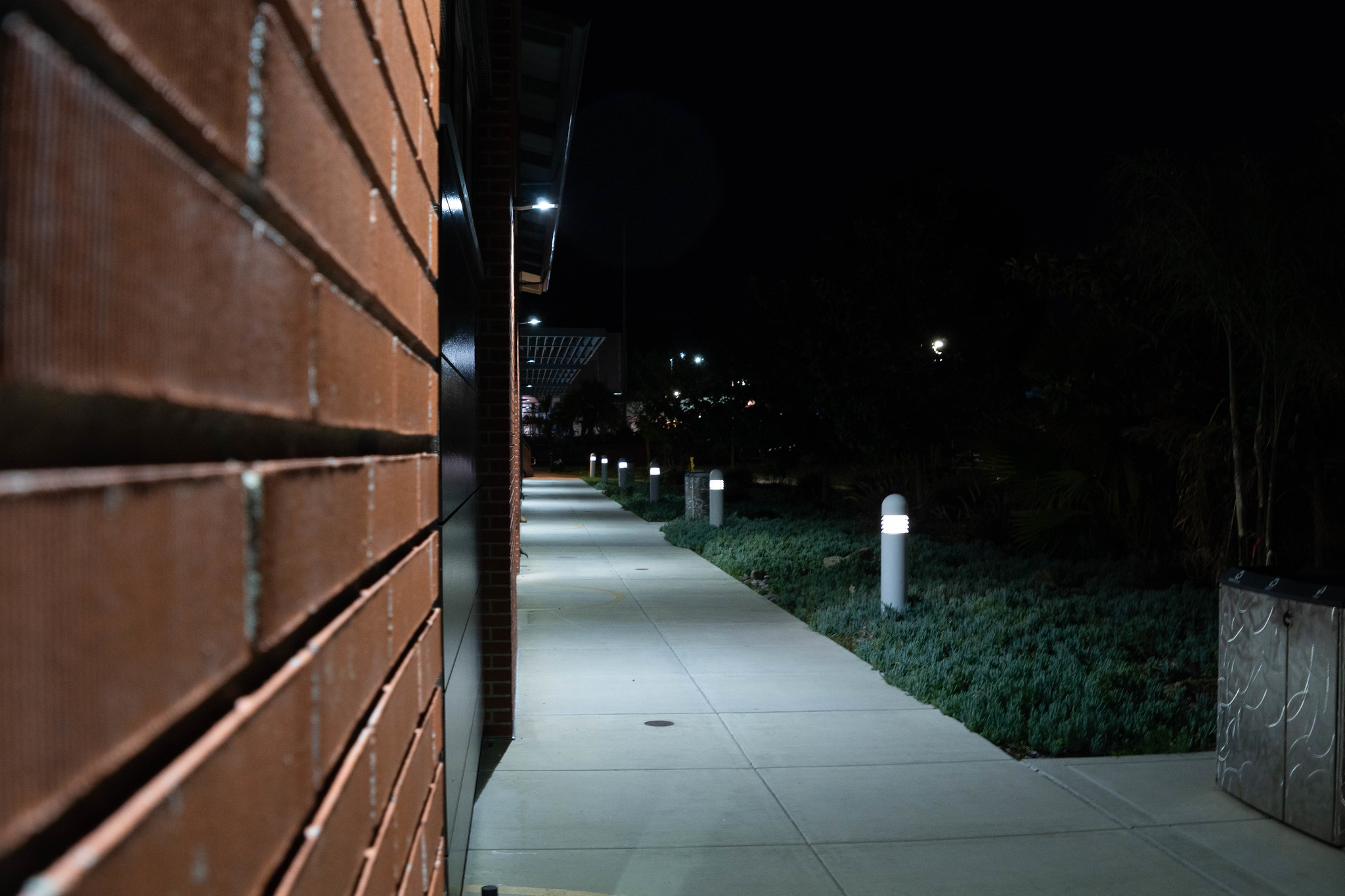 Palomar College should not concern itself with putting more lights on campus.

Faculty and students are expressing feeling unsafe at night due to a lack of adequate lighting. This then leads to the question of is an eco-friendly campus worth the cost of student and faculty safety?

Well, obviously the answer is a big fat no. Nothing should be worth forfeiting the safety of students and faculty on campus. However, this question doesn’t matter when you realize that there is a number of reasons why they shouldn’t be feeling unsafe.

First of all, the idea that there isn’t adequate lighting is outright false. Nearly every sidewalk and walkway on campus is fully lit. The parts on campus that are not so well lit are the scenic paths and walkways. For example, the grassy areas with trees and other nature in the quad area have no lighting in it, but they are fully surrounded by well-lit walkways completely surrounding it. In other words, walk where you are supposed to and you’ll understand that there is adequate lighting.

Now with the idea that there aren’t enough lights out of the way, you must understand there isn’t even a probable reason for you to feel unsafe, to begin with.

When you examine the crime logs from the campus police, you would see that there are little to no instances of crime that have a direct correlation with people walking on campus at night.

The overwhelming majority of crime on campus is vandalism. Will more lights help fight vandalism? Better yet, will less vandalism even make you feel safer? Obviously not.

What this means is you have a statistically much greater chance of being a victim of a crime on campus during the day rather than at night where these lights are needed.

Regardlesss of this feeling of unsafe, it is unreasonable to do so because of the lack of significant crime occurring on campus at night.

Instead of spending money on something as unnecessary as more lights, maybe we could spend more money on making sure our student veterans are being taken care of. This is just an example of the other areas this money could be spent on.