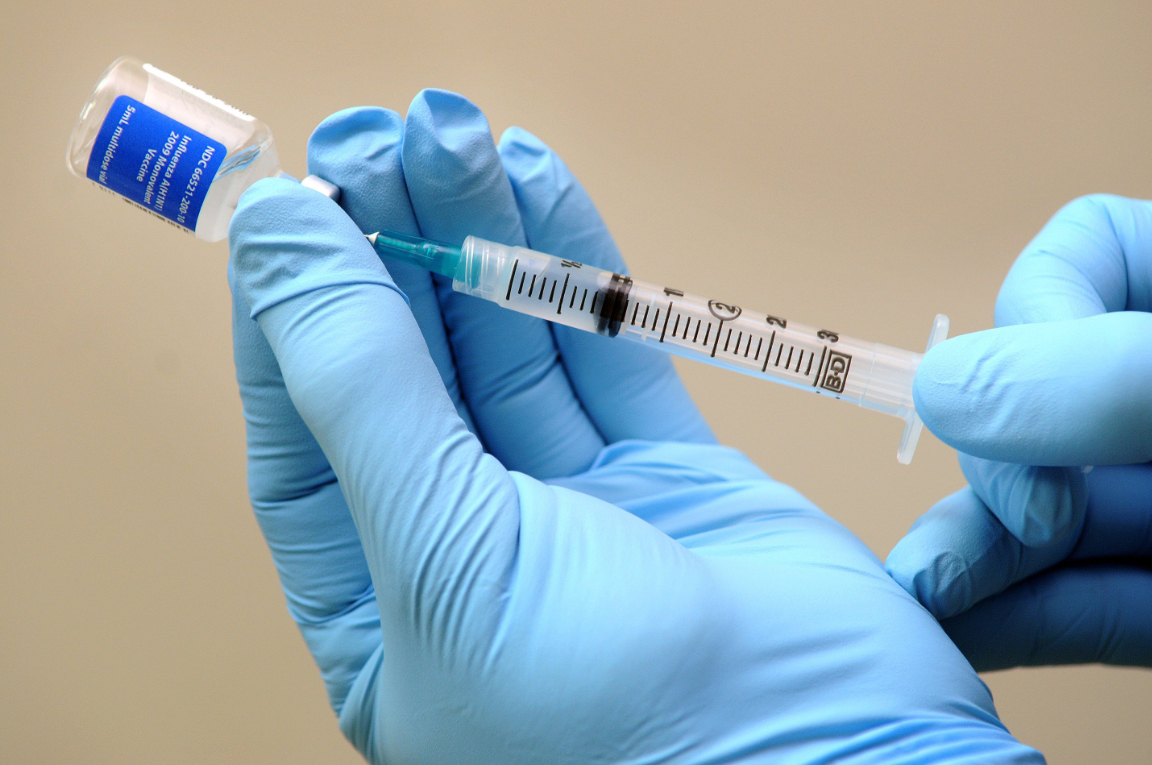 Facing an outbreak of ignorance

Parents are stupid for not getting their kids vaccinated.

From Jan. 1 to March 7, 228 people in the U.S. in 12 different states, mostly young children, have been infected by measles according to the Center for Disease Control(CDC). This number is alarmingly big for the U.S and the biggest issue is that not enough people are choosing to get vaccinated.

Measles is highly contagious and is dangerous for young children. It’s fairly common in developing countries in Africa and Asia but not the U.S. which is the big issue here.

Before the measles vaccine was created and distributed in the 1960s, widespread breakouts would happen every two to three years and millions would die according to the World Health Organization(WHO).

By the beginning of the millennium, the United States was considered measles-free. However, outbreaks have started to become occurring more often recently. Just last year the U.S had 372 cases of measles.

The main reasons why people aren’t being vaccinated is because they aren’t trusting the pharmaceutical companies and are concerned about the side effects. Outbreaks that have been occurring are costly for states. In 2017, over $2 million was used to contain an outbreak in Minnesota according to Vaxopedia.org.

People who purposely choose not to get vaccinated are taking a toll on the health industry who should be using that money on more serious health issues. Despite the U.S being declared measles free in 2000, these outbreaks are happening because states are letting people avoid vaccinations too easily.

Nearly all states allow children to attend school even if their parents decided not to get them vaccinated. “Some states are engaging in such wide exemptions that they’re creating the opportunity for outbreaks on a scale that is going to have national implications,” said Food and Drug Administration(FDA) Commissioner Dr. Scott Gottlieb in an interview with CNN.

It’s at the point where people are wondering if the federal government should step in and enforce stricter vaccination policies rather than the states.

People need to wake up and understand that when you don’t get vaccinated, you’re putting a lot of people in danger including yourself. State governments need to step up and get rid of all exemptions except for when a vaccine may physically harm a child.

States such as West Virginia and Mississippi have already taken down their exemptions and they haven’t had any outbreaks to deal with.

While states right now may still have loopholes for people to avoid getting vaccinated we can still make a difference and prevent future outbreaks from happening.

Steps towards this goal include informing people about the benefits of vaccinations and why it is vital for everyone’s health. Misinformation about vaccinations has been spread which has lead to exemptions being put into place and more people lacking trust with the health industry.

I strongly urge that we take steps towards making sure that outbreaks like the ones we are seeing right now cease to exist in the following years to come. By doing so, the health industry can focus time and money on more urgent issues in the future.