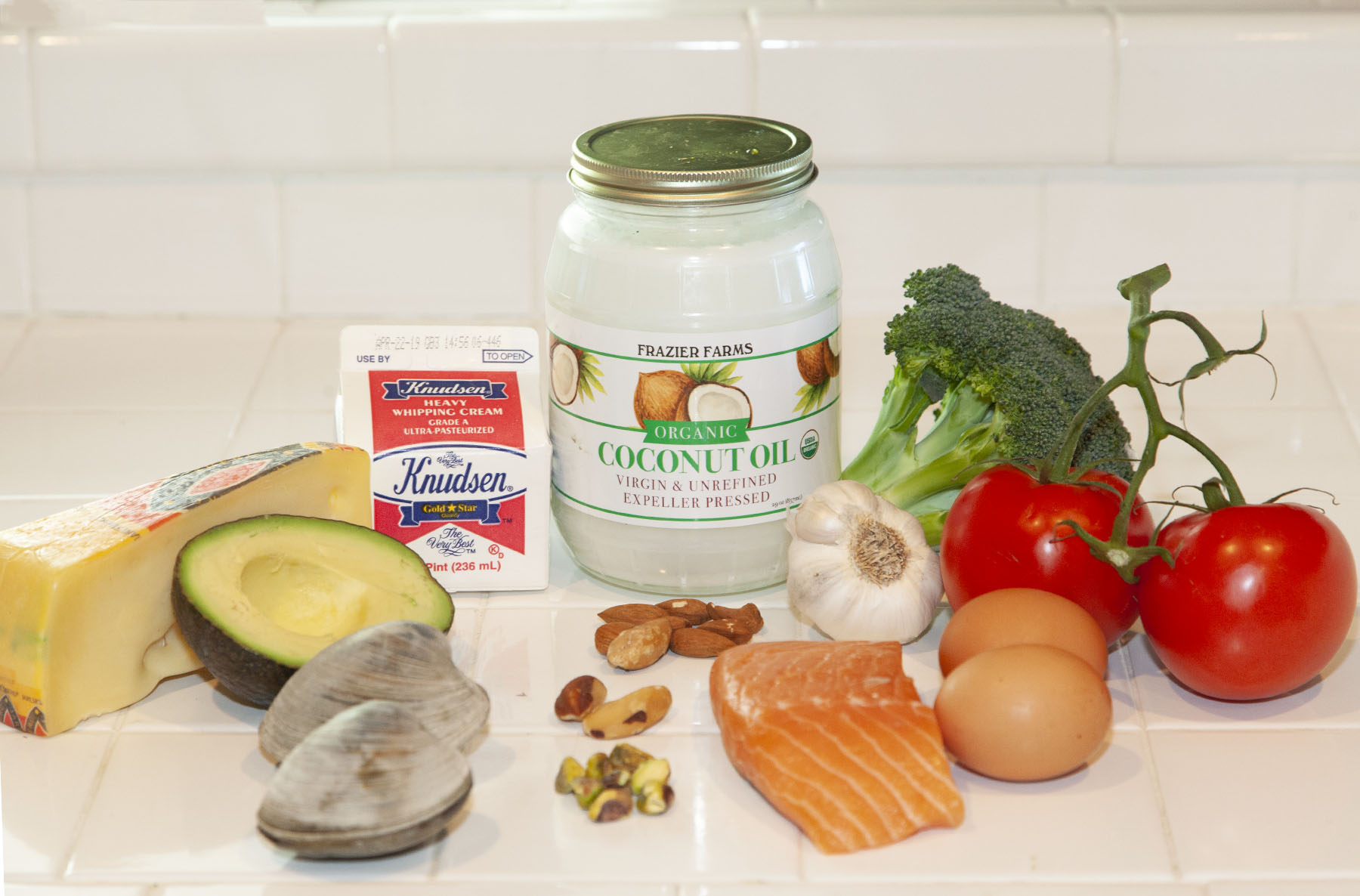 The Keto diet: Does it work or is it another dangerous diet?

Over the past few years, there has been a rise in popularity with the Keto diet and concerns on whether it is safe or not.

Keto is a diet that consists of eating foods with low carbohydrates. This produces ketosis (when your body’s energy supply is absorbed from ketones), which occurs when a fat is being metabolized at a high rate. The result of this is burning body fat much more quicker than usual, causing a jurassic weight loss.

Although many have succeeded with the Keto diet and losing pounds, many other people, including nutritionists and dietitians that have concerns about maintaining the right nutrients that the body needs. In addition, even though there are many positive outcomes during the diet, there are some negative side effects that people experience as well. This includes fatigue, decrease in performance, or appetite

“Keto is not for everyone, and it affects everyone differently,” Miguel Luque, a current Keto diet user explained. “It has taught me self-control, which has helped with a lot”. Miguel had started Keto on January 2 of this year, weighing 240 pounds. As of the 12th of March, he had lost a whopping 25 pounds. “My wife had convinced me to do it with her, and since then it’s helped our relationship, and I can think better and clearer,” he said. “I take supplements including collagen, and daily vitamins to fulfill the things that my body needs.”

Many people have accomplished their weight goals by following the Keto diet, but there are many nutritionists, doctors and dietitians who are skeptical, mainly because they have concerns about those missing out on what the body works best with to function.

Palomar’s Nutrition Professor Solange Wasef had explained that “Some have problems with sustainability and short term effects when on the diet. They have the possibility of returning to old eating habits, and gaining back the weight plus more than before.” She had added, “Every time someone goes through that that cycle it can be a little bit harder to lose the weight.”

“Supplements don’t replace food to the full extent, and the human

body responds better to food”, Professor Wasef had added. Even though a large amount of research has been done on the Keto diet, she had also said that “These diets are extreme, and there isn’t enough data on the Keto diet to actually know if the results are healthy over a long period of time. If you’re on the diet for an extended amount of time (years), you may be the one providing long term data on how the diet affects people.”

In brief, the Keto diet is a good way to lose weight and stay healthy, if those who are on it have self-control and maintain supplements, but there are always concerns of side effects and other problems such as sustainability and maintaining the right nutrients.