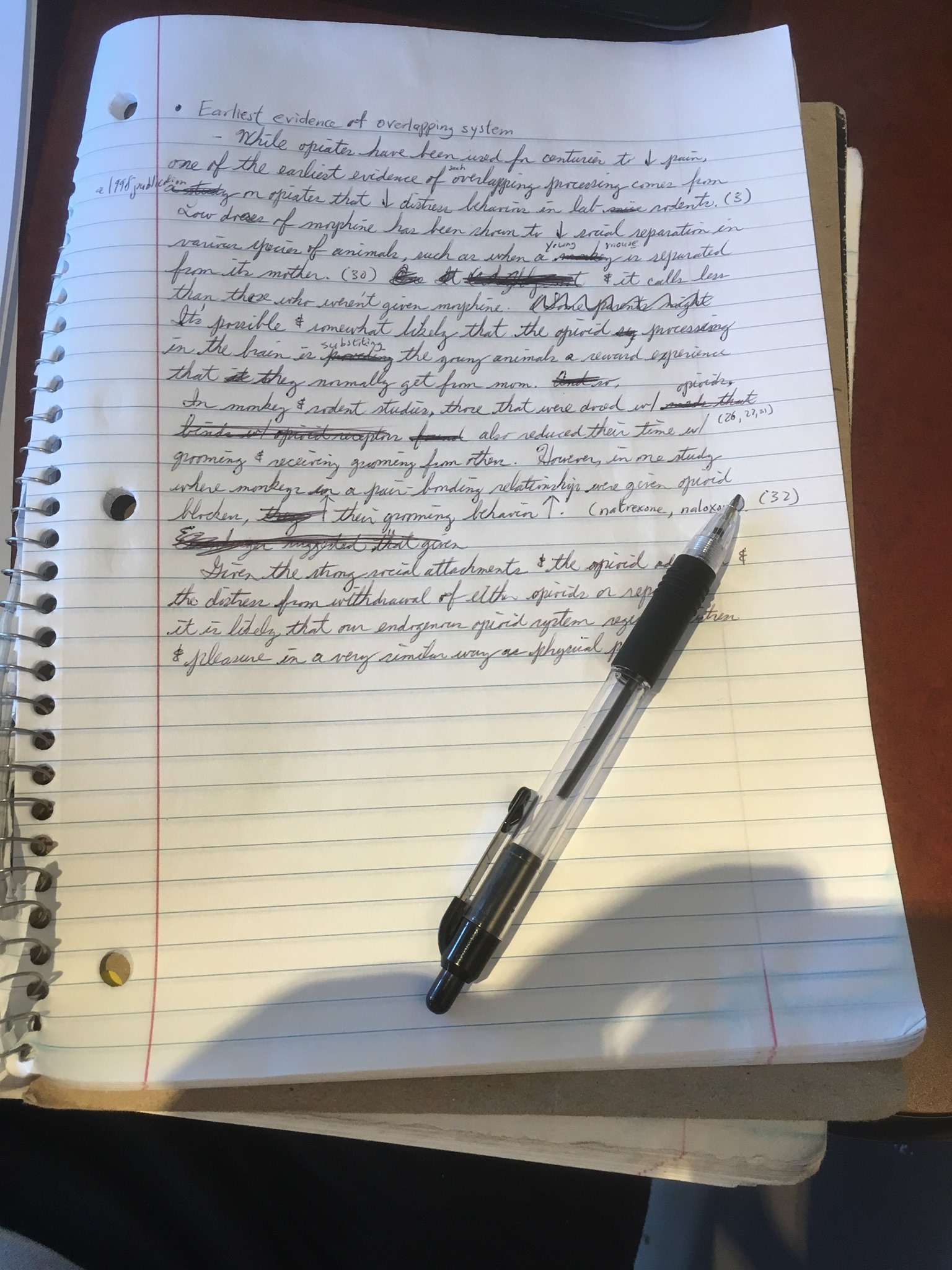 Types of Essays You Will Write During Your College Studies

As it comes to university-level assignments, turning in a paper is a frequent assessment. However, the type of essay called for is likely to vary from class to class and topic to topic. Here, we are going to take a look at a few of the styles every university student will run into and needs to know.

A major genre that students need to know is expository. This genre is made to inform or explain. It’s necessary to ensure that the analysis offered on these topics is as unbiased as possible.

For instance, a rhetorical analysis essay falls under the expository category. This requires the student to take a deep look at a portion of another writer’s work. Then, as the title suggests, they need to offer a deep, meaningful analysis of the piece of text they’re breaking down.

These might also involve a few other sub-genres. A cause and effect document explains how one event leads to another. The most simple forms are definition and explanation subgenres. These, respectively, require an analysis of a word or phrase and a step-by-step guide on how something happens.

Persuasive compositions are unique from other styles because they allow a controlled amount of bias. The point of a persuasive piece is to draw the readers to agree to your point. But, this point cannot be entirely constructed from opinion. It must be backed up with facts and data.

In other words, you have to use proven points to guide readers towards a mutual conclusion. They have to achieve this without making any leaps of logic. In composing a piece like this, creating and maintaining a high level of credibility is key. If something is done to destroy that credibility – like a logical fallacy – you’re likely to lose the audience’s support.

A narrative composition is meant to convey a story. These narratives are most often non-fiction and autobiographical.

Like a fictional piece, though, these writers need to create a vivid world to interest readers. Think about it this way; if someone delivered a story in a monotonous fashion to you, would it capture your genuine attention? That is precisely why you need to make even a mundane story animated. One of the best ways to do so is to involve your reader. Cause them to feel invested in the story.

The most common narrative assignments students will run into are personal statements for university applications. These are crucial to nail since so many are turned in, it’s essential to capture and keep the eye of the admissions officer.

The final genre we will look at is those essays which fall within the descriptive category. These, at first glance, might sound similar to expository compositions but there is a distinctive difference. While expository pieces present facts, descriptive ones conjure an image.

When you are working on a descriptive essay, your goal is to communicate meaning to a reader by describing the topic. The writer does this indirectly. Never does a descriptive setup come right out and say “this is what I mean.” Instead, it should show them what conclusion they want them made.

During the course of writing a descriptive piece, be thoughtful of the audience’s emotion. That is exactly what you want to play to. Whereas the expository type tries to appeal to logic, this type should call on the reader’s empathy and sentiment.

These categories are the ones that most of your work, while you’re at university, will fall into. By familiarizing yourself with these styles, you’ll be more ready to tackle any assignment that comes your way.