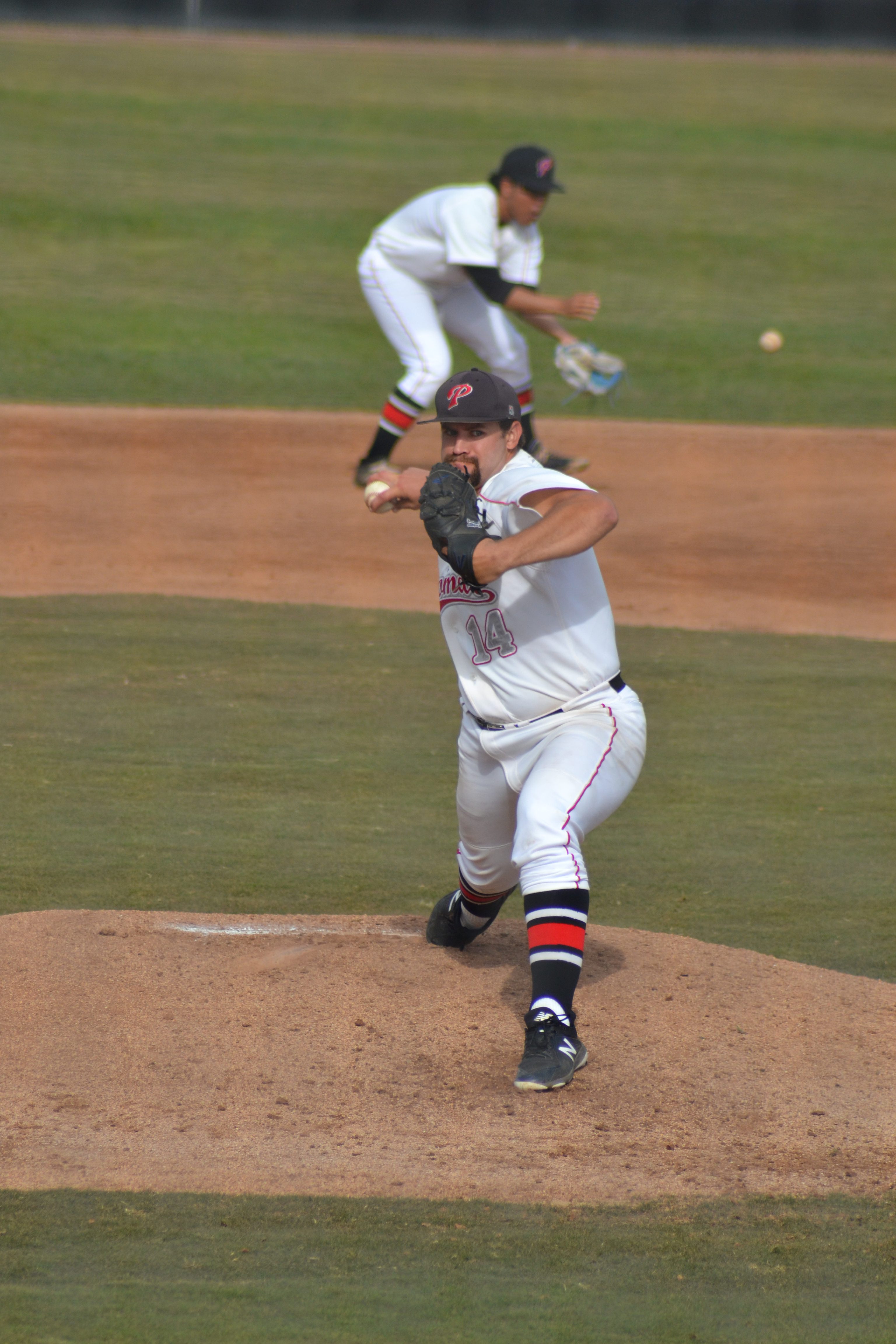 Palomar athletics are back in full swing as many of the teams are beginning conference play. Baseball and softball are off to hot starts while some of the more freshman heavy teams such as tennis and men’s volleyball are still trying to find their rhythm. Men’s and women’s basketball have finished their regular season and while the men missed the playoffs this season the women are ready to take on whoever gets in their way of a fifth consecutive conference title.

Comets baseball is back to its winning ways as they opened the season 4-0 before falling to Irvine Valley. The team quickly adjusted coming back to win their next game by a large margin against Fullerton College. Palomar was voted by the Pacific Coast Athletic Conference (PCAC) to be the favorite to repeat as conference champions. The team has a .248 batting average and a .368 on base percentage through Feb. 26. The team will be home March 7 for a double header against LA Pierce with game one starting at 11 a.m.

Palomar softball, like baseball, opened its season strong going 5-0 before hitting a two game rough patch. The team has since bounced back shutting out three of their next four opponents while picking up two conference wins against Mt. San Jacinto and San Diego Mesa. After the impressive season they had last year the PCAC voted the Comets as most likely to repeat as conference champions for the seventh consecutive season. The team currently has a .338 batting average and a .397 on base percentage. The Comets will be home on March 8 at 1 p.m. to take on San Diego City.

Men’s basketball came to an end on Feb. 21 with a loss to San Diego Miramar. The team struggled to put together a winning streak ending with an overall record of 8-19 and a conference record of 2-8. The Comets average 63.7 points per game with a three point shooting of 31.6 percent. The freshman-heavy team tied with Mira Costa for 11 place out of 12. A positive note for the men’s team; sophomore guard Jamario Harris made the PCAC North second all-conference team.

Women’s basketball put together what looks to be another winning season sealed with a win over Mira Costa with a final score of 71-48. The Comets ended with an overall record of 21-7 and a conference record of 5-2. With an average of 78.3 points per game and a 28.3 three point percentage, the women succeeded in their goal of making it back to the playoffs. The Comets also had six players named to the PCAC all-conference teams. Sophomore guard Clarissa Taite and freshman guards Julie Saelee, Taylor Williams, and Imari Cooley were all named to the North first team while freshman guard Dee Dee Valenzuela and sophomore guard Morgan Heise were named to the North second team. For all playoff game times and locations visit the PCAC website.

The men’s volleyball team is just getting its season started winning its first two matches against Antelope Valley 3-1 and San Diego Mesa 3-0. They have since dropped three consecutive matches. The freshman heavy team will look to bounce back moving into their conference matches starting March 20. The Comets will be back in the Dome Friday March 29 at 6 p.m. against Santiago Canyon.

Men’s tennis has struggled so far this season dropping the first three matches of the season. The team will be getting use to the competitive play level as five of the team members are freshman. They will be looking to improve their record as they begin playing within the conference. The Comets will be back on their home court March 5 at 2 p.m. against Imperial Valley.

The women’s team, like the men, have struggled through their first three matches. As conference play begins they will aim to improve. The young team has their next home game March 14 against Grossmont at 2 p.m.