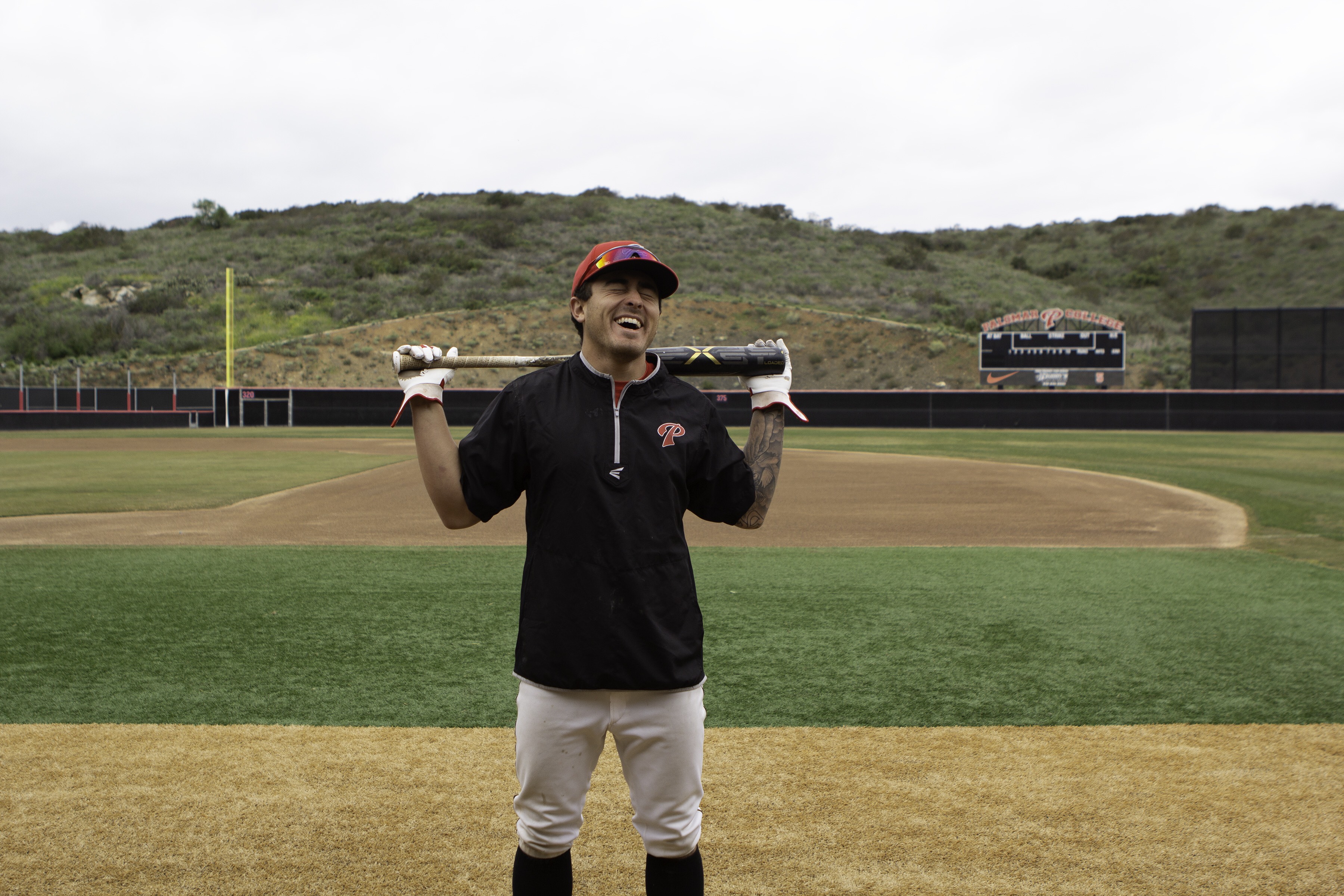 Matt Ornelia has been playing baseball since age five. Now 20, he continues to have the same big league dreams he always had.

Ornelia believes that competing in college baseball has led to him staying in school. While completing his major of criminal justice, he plans on playing baseball all the way through and hopefully after college. Currently in his second season with the Comets, Ornelia aims to improve on last year’s 55 hits, while also leading the team with his experience. Teammates consider him “a monster and a very valuable piece to the team.”

“I met Matt in the fall, as he instantly showed leadership by opening up to the freshmen. He didn’t just show leadership with his words, but his actions were what mostly stood out to me. Ornelia shows a lot of potential to be a huge impact at the D1 level,” said freshman Robby Pike. Comets head coach Ben Adams added, “Matt is a good kid who works hard at what he does. Whether it is in practice or weights, people do look up to notice him.”

As the Comets are still in the early part of the season, Ornelia is determined to not only battle for a starting position in the outfield, but also contribute off the bench. “I’d like to think I could be relied upon as the tense moments typically bring out the best in me.”

Staying future focused is a huge part of baseball for Ornelia. Knowing where to throw the ball, when to swing, or when to run, are some of the most difficult things in the sport as they take knowledge, experience and preparation. Many would argue that the most difficult part of baseball is going from the bench to a big at-bat. “Even if I do not start, I must always stay loose and mentally stable during the whole game. You never know if you are going to be called in for a big moment.”

Being a Southern California native, Ornelia has adopted the Los Angeles Angels of Anaheim as his favorite team. Ornelia attributes a lot of his game style to the works of Angels seven times All-Star, Mike Trout, who is also an outfielder. “Trout has been considered the number one player in Major League Baseball for a few years now and has two MVP Awards. It is very easy to look up to a person such as himself.”

With hopes of future recognition, and plans to play in the majors, Ornelia continues day after day to perfect his craft. In his free time he can be found hanging with friends, but typically, he is found in the batting cage in his backyard.