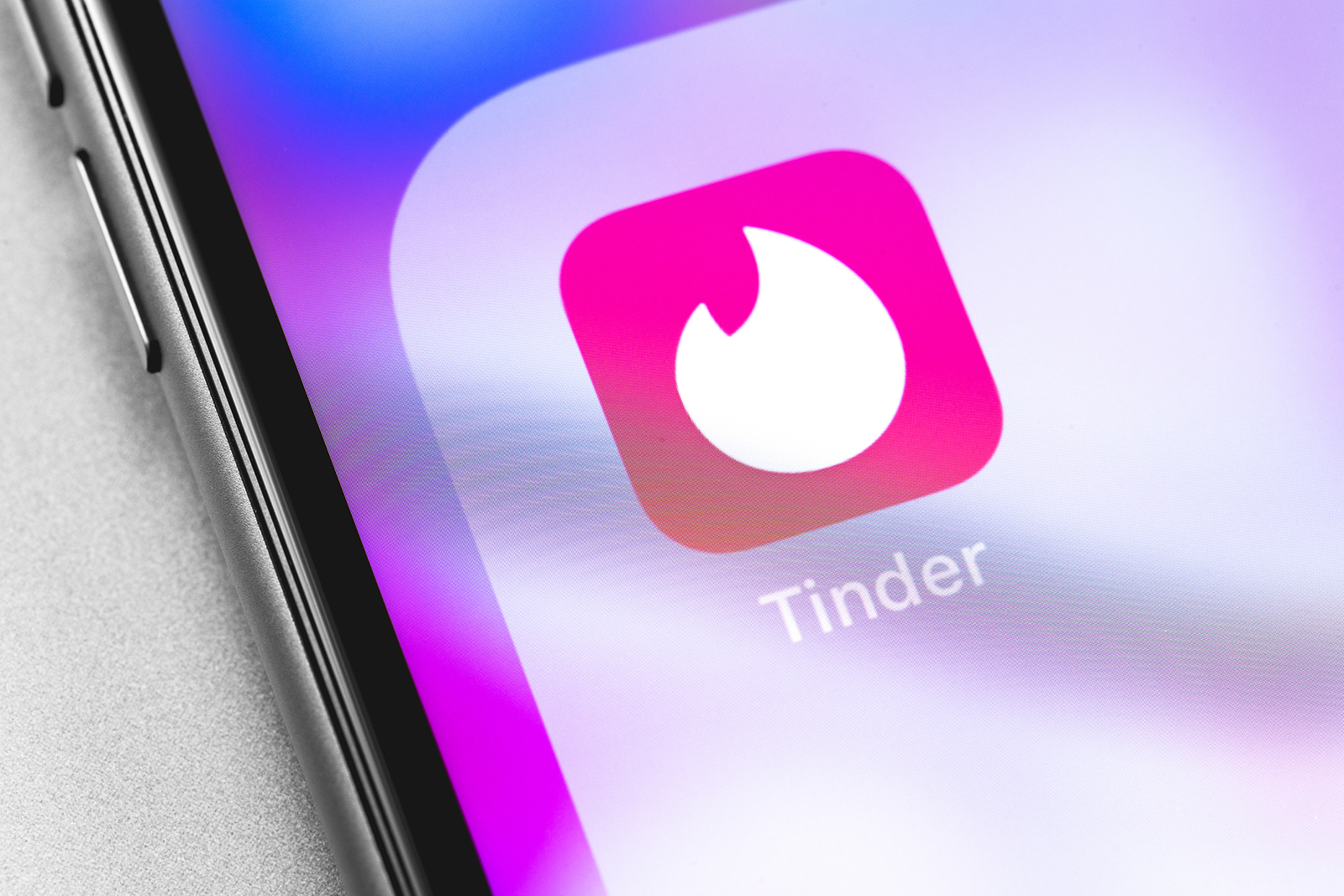 You up? College in the age of online dating

56 percent of people agree that dating Apps are common, even useful for some yet they are widely disliked by college students.

Carlie Jensen would agree, she is known as Tinder girl now amongst the pool of potential bachelors that are defined by a swipe left or right.

Jensen is on her third year studying Business administration at San Diego State University and says she hasn’t found anything “serious” in the past two years.

“No guy wants anything serious on Tinder… they always just ask to fuck.” the 22-year-old stated.

This modern way of dating has become a subculture infested with dishonesty and has disrupted the flow of communication within one another leaving us with nothing more than one night stands.

75 percent of young adults between the ages 18 to 24 use Tinder, a dating app known for hookups. This could be the evident cause for the “temporary fun” mentality that has been surrounding our college experience.

Bumble gives sole power to women when initiating conversations within the dating app which allows a sense of control and womanhood within the female population. However, even with it’s prominent encouragement towards women it still falls behind Tinder at a distant 31 percent.

Despite the prominent spotlight on women’s newfound leadership in the dating scene, it still seems to be inevitable for the pool of potential bachelors to leave after one hookup.

Even then, there is a sense of willful ignorance that invades us and doesn’t allow for the progression of our generation towards sustainable relationships.

We then transition to the older crowd in which adults between the ages of 25 to 34 begin to transition to Match.com , the top dating app for individuals that are seeking to create serious long term relationships.

Kyle Hamilton, a 21-year-old college student at the University of Los Angeles can attest to the fake facade most women put as their bios for men to more likely swipe on them.

“It’s all about what you put on the bio, they (women) can easily lie and say they go to a different school and have a stable job which can easily transfer to no school and a shitty job.” the UCLA student commented.

Dating apps have transformed the word commitment to a scary conception of its own false illusion that we have endless possibilities of dating candidates that could all potentially be a lie.

With apps like these that allow for the first introduction of a person to be a picture and their own short description of themselves indicate a physiological point of view of needing acceptance from others playing into the darker aspects of social media such as depression.

This only proving that being on this app is solely based on physical attraction and whether or not someone fits on paper so you can later brag to friends.

Unlike Bumble, it allows that cycle to stop if not terminate it. Bringing girls to the forefront of the decision on whether or not to contact a match creates a sense of insecurity within the males users.

“It’s scary I mean,if you are used to Tinder where you just swipe, match and talk this throws you off…the girl now decides if you are worth their time.” Hamilton added

In the era of female empowerment dating apps such as Tinder have created a point of view through men that women are tangible objects and when roles are switched there is evidently wrong.

As strange as it is to oversee it all, we have put our faith on dating apps to see whether or not we get laid Saturday night.

And for those that have left it to dating apps to find their fairytale ending have sacrificed the true meaning of love at first sight and the chemistry that comes when approaching someone in person for the first time.