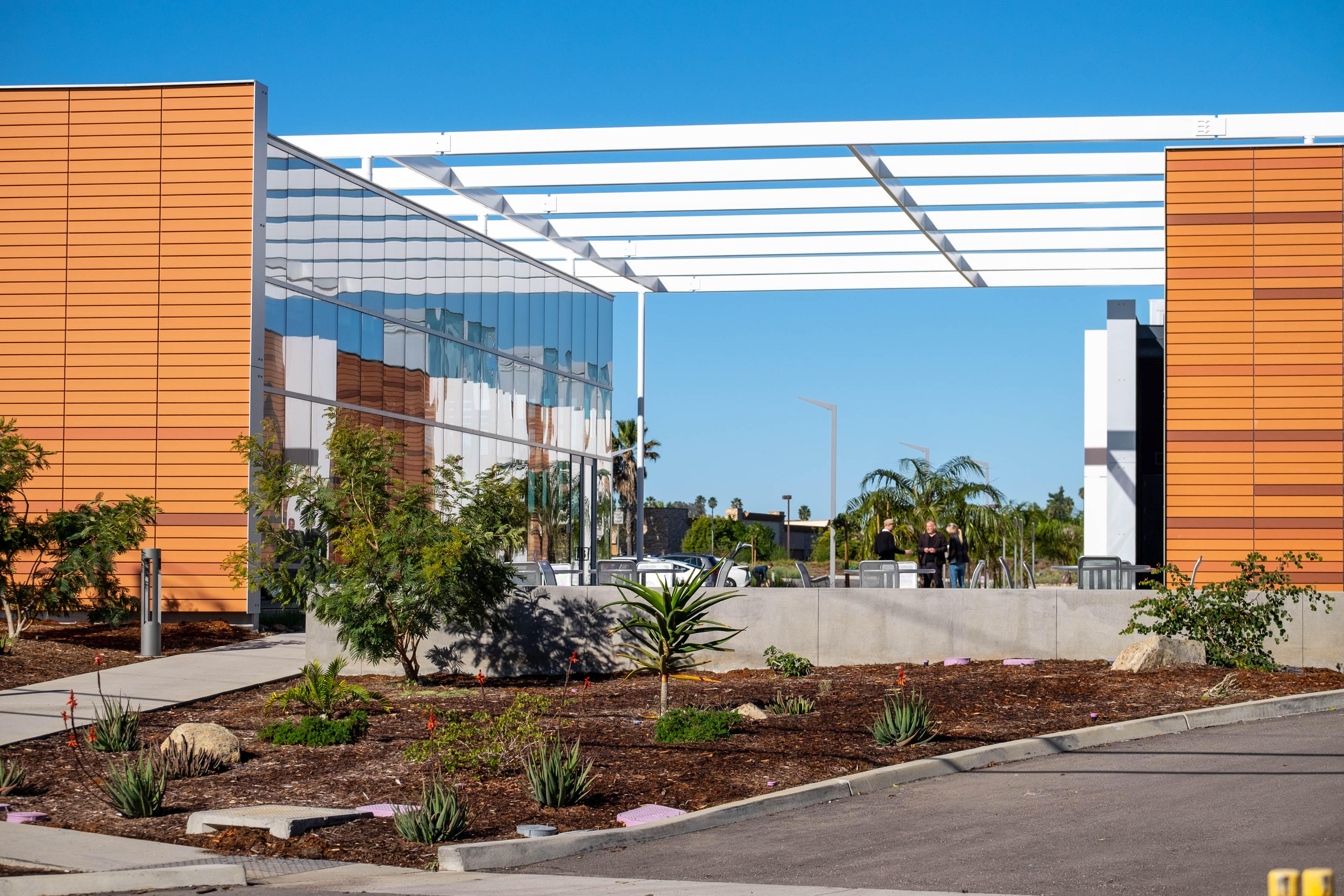 SAN MARCOS — Palomar College’s new Maintenance & Operations building was nationally awarded by the Engineering News-Record (ENR) Magazine as one of the most environmentally-friendly buildings.

ENR announced that the M&O building placed in the “Best of the Best,” on Jan. 7. This award was a prestigious decoration given only to 20 projects nationwide. There were over 800 submissions in the competition.

The facility will be featured in ENR’s Mar. 11 issue. One of the winners will be presented on the cover as “Project of the Year,” which will be awarded during a ceremony in New York City on March 22.

The staff is planned to move into the Maintenance & Operations building in February, while a public ribbon cutting ceremony is scheduled for March.