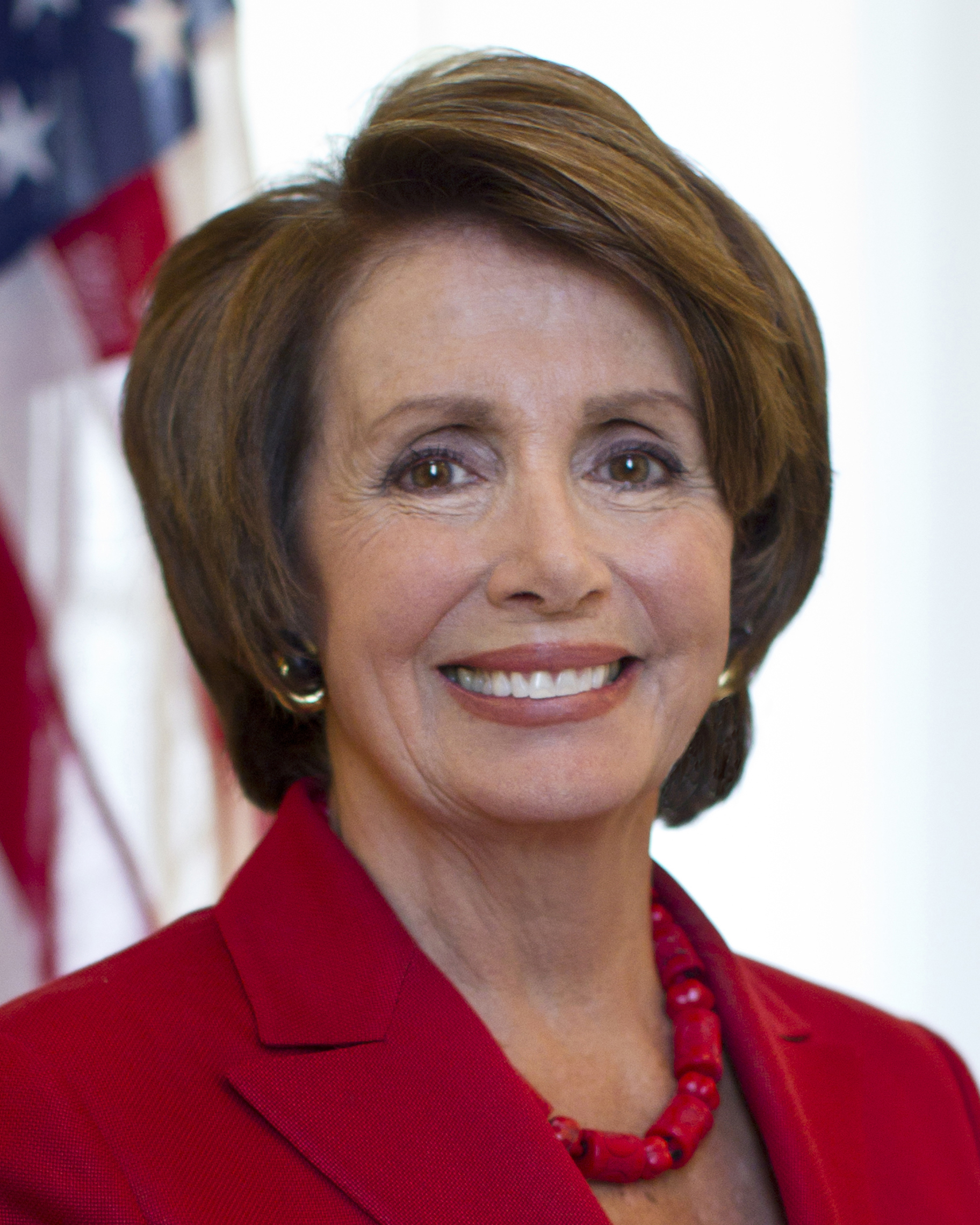 Nancy Pelosi is the voice of the Progressive Voter

Owing to her family’s experience in the political world, It’s safe to assume that the drive for politics is in Pelosi’s blood.

From 2007 to 2011, Nancy Pelosi served as the Speaker of the House. During this time, Pelosi led several delegation trips with Congress to places such as the Middle East, and Afghanistan in order to meet with Presidents and other authoritative figureheads.

Pelosi has been continuously campaigning and openly speaking of the fact that she wishes to reclaim the role of Speaker in 2019.

There is no doubt that she lacks experience and skill, seeing that she has been voted for the job before and did an impeccable job at it. But, some Americans feel that because she has played a role before, the job should go to a young, new, face.

Recently, in the month of November, Pelosi began making promises to the Progressive House Leaders that if they were to support her campaign and endorse her altogether, she would give them more seats and more influence over big legislation in Congress.

From what was researched, it was found that the Progressive people, as of right now, are backing Pelosi and her efforts to regain the position as Speaker of the House.

Those Progressives and Democrats who are seen to be rejecting her probably stem from the fact that other candidates are attacking her. In addition, some might not want to support Pelosi for the mere fact that she is a woman.

When the television is turned on, there are many details about Pelosi’s life plastered in ads created by others in the race and they don’t paint her in the most delightful picture.

There are many reasons why persons would be against Nancy Pelosi and many reasons why they would be for her. When it comes to choosing an individual to represent the best interests of other people in a country, city, town, or community, there will always be controversy.

There are always two sides and opinions to everything as everyone has the capability of possessing their own belief system. As of now, a majority of the Progressives are supporting Nancy Pelosi and a grand amount of Democrats are against her.

Pelosi is currently fighting for better healthcare, more pay for the middle class, better roads, infrastructure, and housing. In addition, Pelosi is committed to advocating and supporting the Progressive people. For that reason solely, more Progressives should consider supporting her.