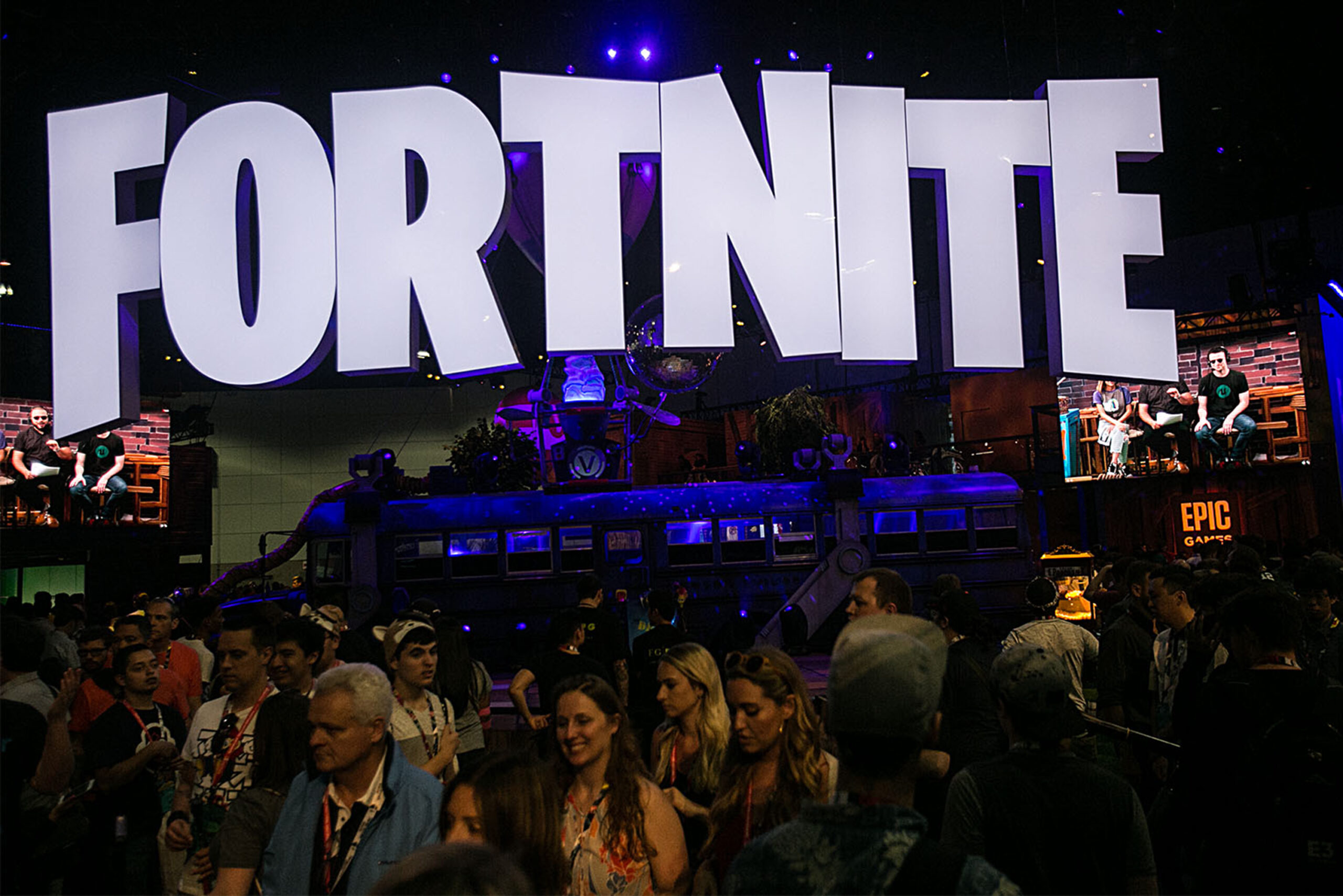 The biggest trend in video games are Battle Royale and open world games doing whatever the fuck they want.

This is just the beginning of a malicious business tactic threatening a wonderful experience for gamers. But with technology ever advancing towards a better tomorrow, shows how much we have accomplished in terms of graphics. Such as a stark comparison of old to new games such as the gameplay mechanics.

Skyrim paved the way for open world gameplay, beautiful graphics, characters and the storyline is phenomenal that puts open world games at such a high regard that any developer that wants to do an open world game has to tip their hat toward Skyrim.

Another trend in the videogame world of battle royale is “Fortnite” and “Player Unknown: Battle Ground” (PUBG). This trend has garnered enough mainstream that big video game titles have followed the trend, such as “Call of Duty” and “Battlefield”.

The reason for the sudden trend is quite simple, in a sense that most of the players want a massive online experience with hints of an open world gameplay. Therefore, Epic Games, a well known developer, offered this unique game mode to gamers and the reaction was phenomenal. Now almost every video game title has some sort of a battle royale mode.

But what is good for the player leaves a stench of greed. With many incredible ideas and the well done graphics to accompany, the publishers of major video game titles will want to gauge on the player with the unforgiving “microstransactions”.

Microtransactions is the implementation of a charge to access certain features of the game, such as a certain map, or a certain character, special weapons, better vehicles etc., all for a certain price. This just hurts the player and the consumer, further hurting their pockets and the experience.

Take for instance the scandal of a certain publisher named EA that tried to take advantage of the players through the new “Star Wars: Battlefront” game. The publisher, EA, craved for more money from the player to the point that all playable content was a pay to win scheme.

The outrage by the players gave enough commotion that the publisher was threatened by the House of Representatives as well as the mega-corporation Disney, in which threatened to pull all its investments from the publisher. This made EA worry of course, and reversed its anti consumer behavior.