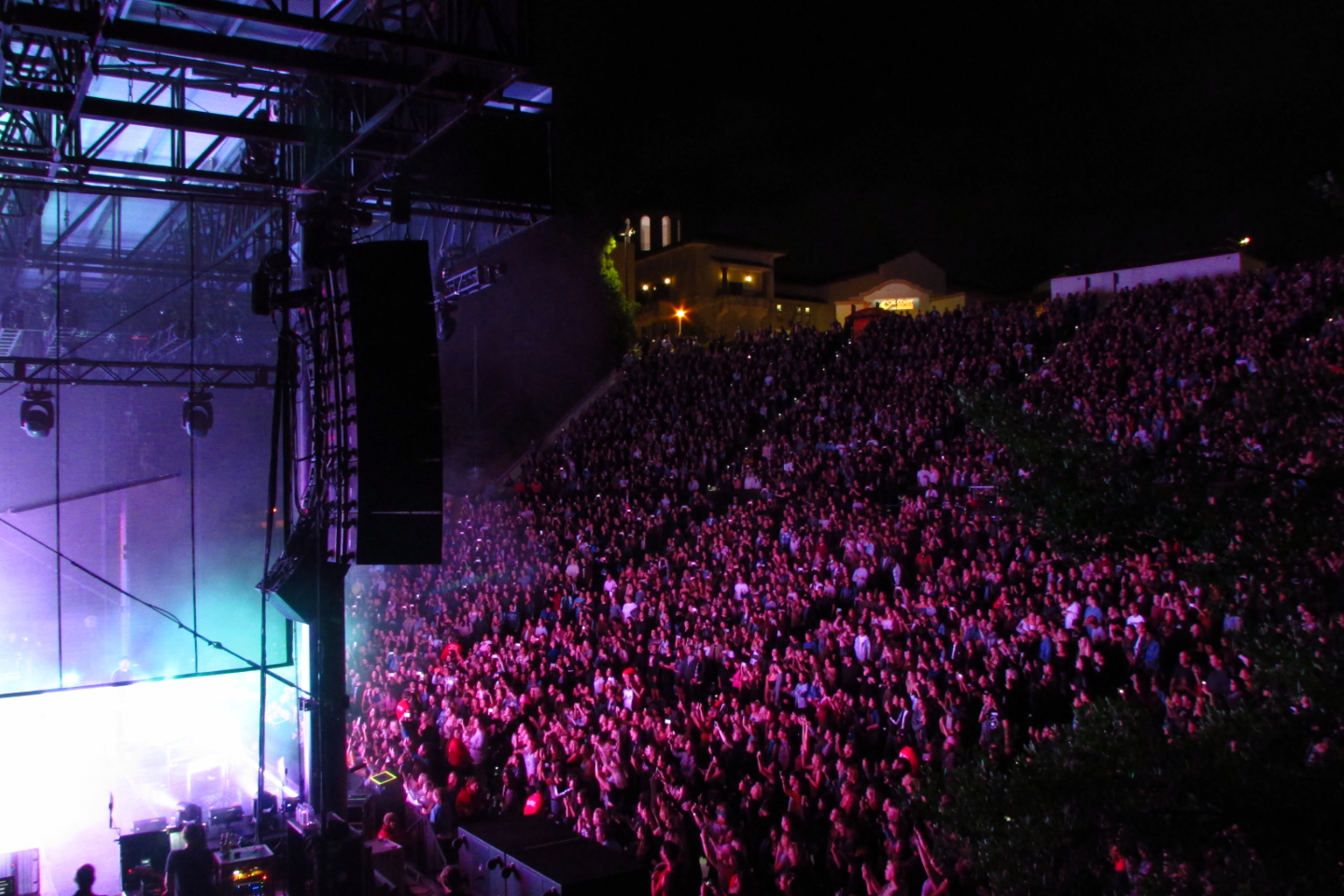 Alternative Notes: So, what is a groupie?

This past October I got home from a trip after going to a show up in Northern California, and when I got home, my grandma asked if I was now a “groupie”.

Within the past year or so, it has become more common for younger fans, notably girls around the ages of 17 to 21, to “follow” musicians during their tours. This was a concept that was super popular in the 1970s and 1980s, with bands like the Rolling Stones, the Doors, and Guns n Roses, among many others. It usually stayed within the rock and roll scene, and harbored in areas like Los Angeles and New York.

As we saw the music industry shift, the idea of “groupies” soon faded away, as the popular music in the 1990s and early 2000s became more centered around R&B, pop, and hip hop, and that culture only seemed to follow rock and roll musicians.

That concept seems to have returned, around late 2017. I myself am called a “groupie” by many members of my family and friends, as well as coworkers and acquaintances. This past year I followed the most recent tour of my favorite band, attending all of their shows in California, and even though it was only three shows, I came home to the word being constantly thrown in my face.

A groupie, as defined by Wikipedia, is “a fan who follows a person or band around while they are on tour or who attends as many of their public appearances as possible”, and if you use those terms, then yeah, I am a groupie. But with that, comes the negative connotations.

When you hear the word “groupie”, your first thought is probably of a younger woman who is sexually or romantically involved with a member of a band, and in all honesty, those aren’t that common, especially in this era. The large majority of groupies now (and even in the past) are just fans, who love one band so much they’ll take any chance to see them.

With the newly re-established culture of “following” an artist on tour, the word groupie has become more common in the music scene, and it comes with the negative response. I hope that as the culture becomes more popular in the scene, we can get rid of the negative connotations that the word has.

So yes, I am a groupie, if you consider a groupie as a fan of a band or musician that frequently attends shows and social events surrounding them. But it’s off putting to assume that every groupie wants to become sexually involved with a member of the band, because it is actually pretty rare to find. Most people do it for the love of the music, and the importance it has on their life, because that’s what matters the most.