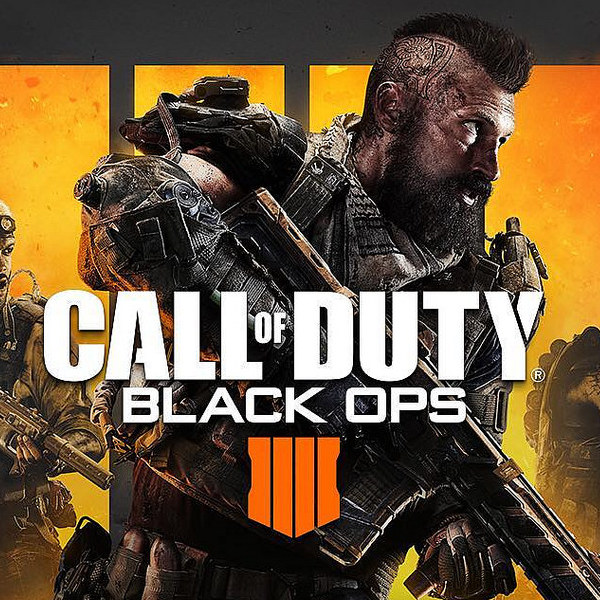 “Call of Duty: Black Ops 4” was released on Nov. 2, and there was a lot hype and excitement for the game, since it has been 3 years since the last one was released. Many people had high expectations for the game, since every time a new “Call of Duty: Black Ops” releases it really hits home on all fronts and leaves the gamer completely speechless with its amazing storyline and wonderful game graphics.

I myself am a “Black Ops” fanatic, so I couldn’t wait for the game to come out as well. Every time Activision releases a new installment, they really listen to what the people have to say on how they can fix the game from the previous release. Activision only wants the game to keep expanding and grow the “Call of Duty” community.

When you first begin the game, you quickly find out that it is only a multiplayer game experience. There is no campaign, or story mode, for the gamer to play on their own. This is the first time that there is not a story/campaign in a “Call of Duty: Black Ops” series.

That was a big disappointment to many, because many of the people I talked to said that sometimes the multiplayer experience gets boring and repetitive, and sometimes they just want to hop on and play the campaign, as most of the campaigns from the previous games were very good and intriguing.

Now to talk about the multiplayer experience. “Call of Duty: Black Ops 4” was bringing something new to the table, which was adding a mode called “Blackout” which is like any other battle royale game where you can play solo, with a friend or in a squad and take on the world.

Many people were excited to try a new mode that pertains what is hot in gaming right now, as “Fortnite Battle Royale” has taken over the gaming world, so Activision made it their goal to keep up with wbat the gaming community is playing most. They also brought back “Zombies”, which was one thing that everyone loves to play with their friends.

The other online multiplayer experience is like all the other previous games, but Activision brought back some of the old maps from the previous games making fans happy. I asked one student Anthony Lopez what rating he would give the game and his honest answer was an 8/10. By them not having a campaign the game lost a lot of people’s interest.

Overall, the community is spilt on whether this game was well done or not. If you are a “Call of Duty” fanatic you will enjoy the game. If this is your first “Call of Duty” you are going to play, I suggest you rethink your decision and maybe try another game as many have already.