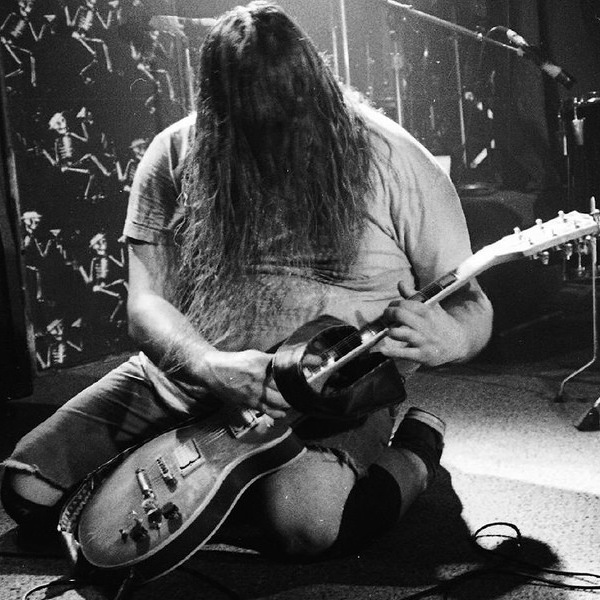 One of the most prolific movements to come in the world of music in the past few decades was the Seattle grunge movement. Through that, we got legendary bands like Nirvana, Pearl Jam, Alice in Chains, and Soundgarden, to name a few. All of those bands are still played on radio stations everywhere on a constant basis, reinforcing their place and relevance in the industry.

But there were more than those bigger names. Bands that slipped through the cracks, and never made it to the big league.

Mudhoney formed in 1988 in Seattle, right before the peak of the grunge scene. They were signed to Sub Pop, the same label as Nirvana and Soundgarden. They’ve released 9 albums since forming and they didn’t really see much success outside of the area.

They have a heavier sound as opposed to other bands in the scene, which makes for a more interesting listen and explores a side of the grunge movement that has become forgotten by most.

Check out “Touch Me I’m Sick” or “Suck You Dry” to get a feel for their harder sound.

If you’re looking for something a little softer and easier to listen to, this might be the band for you. Super Deluxe formed in Seattle after the first wave of the grunge movement, taking inspiration from those before them.

The band only lasted about ten years (1995-2005), and never saw much commercial success. They were known to be a lighter side to the scene, and fused many different genres together to become a stand out and under appreciated part of the Pacific Northwest Scene.

To explore this band’s short but sweet catalogue, check out “Famous” or “She Came On” from their 1995 album, “Famous”.

The last band featured came around the same time as Soundgarden and Mudhoney, forming in 1985. This was the most successful of the three bands listed, but they are still forgotten in the modern music world.

After releasing their 1996 release “Dust”, which charted at #5 on the Heatseekers chart at Billboard, they struggled to create a follow up, and the band split in 2000.

If you ever find yourself in the Seattle-Tacoma airport, take a stop at the Sub Pop store and say hello to Mark Pickerel, the former drummer, who works as assistant manager.

Songs like “Nearly Lost You” and “Dying Days” are worth a listen, and give an introduction to the seemingly forgotten band.

The Seattle grunge scene played a huge part in the rock and punk industry, and some of the most iconic rock bands in the world were born out of Seattle. But, if you’re willing to dig a bit deeper into the scene, check out those three bands to get a feel for the different subgenres in the grunge scene.