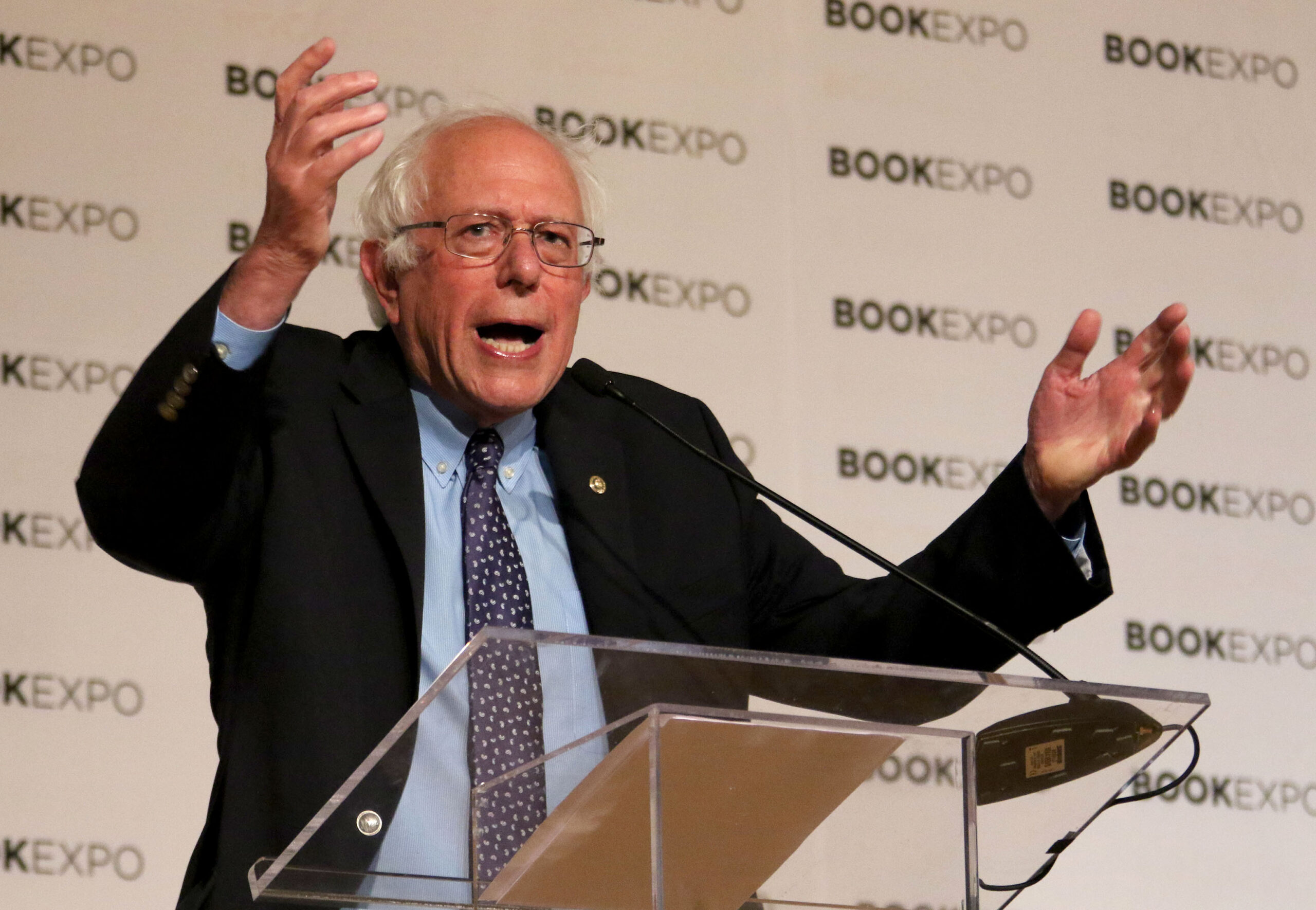 The New Frontier of Democracy

The win was big to shock the world, however, for the ignorant, the question remains: What is democratic Socialism?

The philosophy advocates for more direct democracy, for example, open primaries, Medicare for all, free college, a better wage for workers, strong labor unions, etc… Democratic socialist’s platform will seem familiar to those who’ve brushed up on WWII history.

The U.S. government during the turn of the 20th century dabbled with democratic socialism with policies like Theodore Roosevelt’s “Square Deal,” The Square Deal shielded consumers and small business owners from large monopolies, such as the Rockefellers and J.P. Morgan.

During the 1930’s, Franklin Roosevelt’s “New Deal” enhanced the rights of workers. The Great Depression had crashed the global stock market leaving workers homeless and without a job, the people seeking an answer to this catastrophe.

With the New Deal came a strong unionization, better wages for workers. When the workers lost their job from the private sector, the federal government offered itself as an employer. It was the New Deal that conceived programs for the working class such as social security and workers compensation. In lamens terms, democratic socialism is the New Deal of the 21st century.

But with today’s pangs of a worry of wage stagnation, the deregulation of unions, trade wars, overpriced medical drugs, student loan debt, and economic inflation.

To have economic growth is to provide satisfaction to workers as well as consumers. To satisfy our workers we must provide more benefits to further spur economic growth.

We as citizens have become increasingly misinformed and manipulated into thinking unions are economically unfriendly. For instance, the Supreme Court case “Janus v. American Federation of State County”, stated that “government workers who choose not to join unions may not be required to help pay for collective bargaining.”

This case gave a huge blow to the unions and the working class. The conservatives all praised the decision including President Trump who didn’t hold back on Twitter, “Supreme Court rules in favor of non-union workers who are now, as an example, able to support a candidate of his or her choice without having those who control the Union deciding for them. Big loss for the coffers of the Democrats!”

Therefore believing that unions are unfriendly and spending money on free college and Medicare for all is too expensive, is false in that is does not take into account the economic boom that will result.

According to a study by George Mason University, “total health spending would come in $303 billion lower in 2031 than under current projections, with $7.35 trillion going to healthcare that year versus $7.65 trillion expected now.”

With the idea of democratic socialism is that we must move past the fear of ideology. As Franklin Roosevelt famously stated, “For we have nothing to fear but fear itself.”