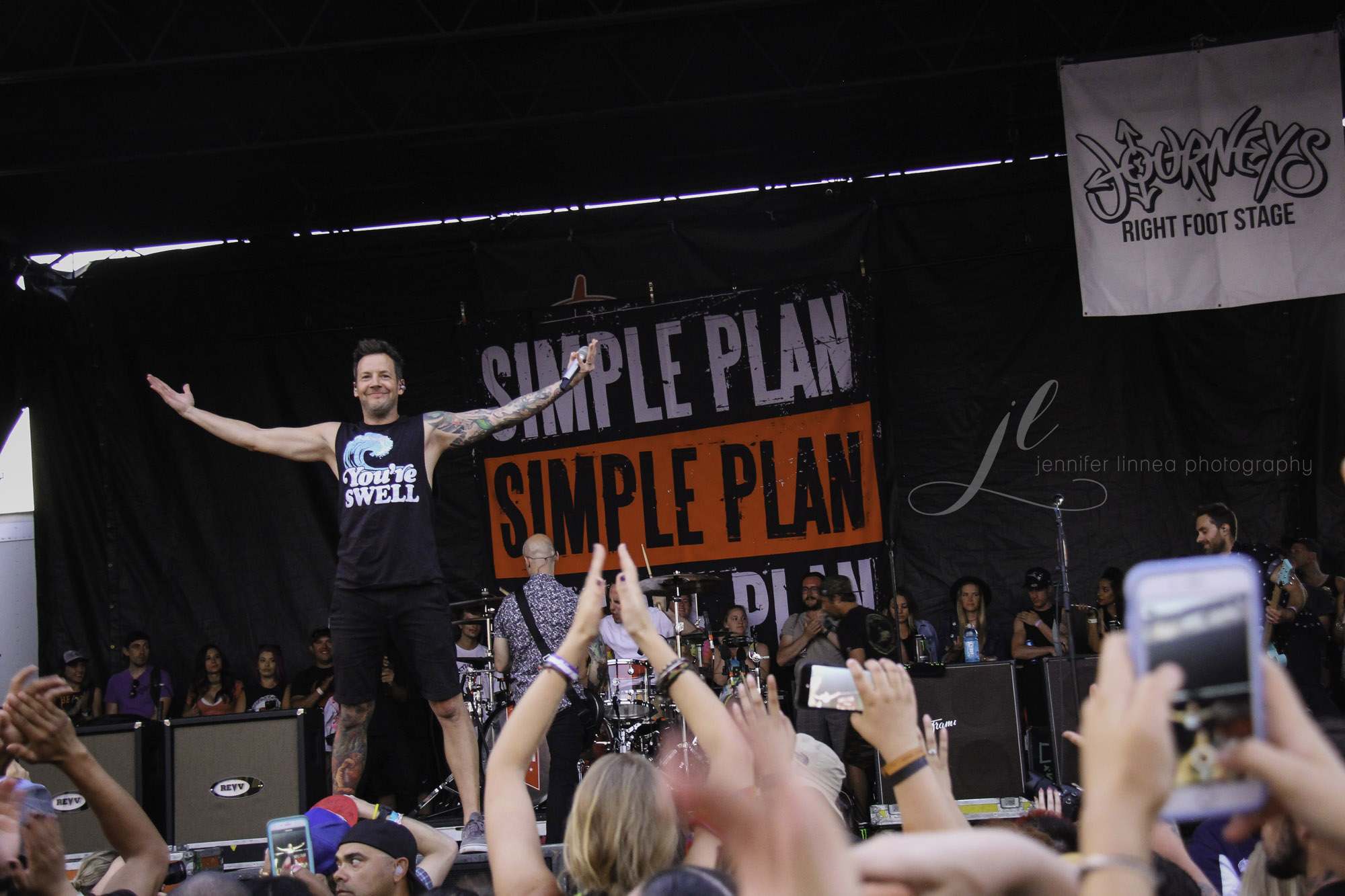 Vans Warped Tour started in 1995 as the brainchild of Kevin Lyman. During his college years at California State Polytechnic University, Pomona, he spent time booking bands to perform at various events on campus, and continued to work as a production manager. However, Lyman had a vision to create something bigger.

Lyman, also an avid fan of skateboarding, wanted to fuse music and skateboarding into a festival that featured musical performances as well as skate competitions. Thus, Warped Tour was born. After the first run in 1995 that featured performances by Sublime and No Doubt, Vans decided to sponsor the tour, the name officially becoming Vans Warped Tour.

Most popular festivals, like Coachella and Lollapalooza, take place over a span of multiple days, and cost upwards of $400. Vans Warped Tour was different. The festival only lasted one day, and cost around $40.

Vans Warped Tour has also aided in bringing local bands to the forefront, giving them the chance to reach a larger audience. Prior to the festival, every year, Warped Tour would host a local battle of the bands in all of the major cities where the festival was hitting. The winner would then go on to perform at their city’s date. Well known bands like “A Day to Remember” performed hometown dates after winning the annual Battle of the Bands.

In 2013, Vans Warped Tour first started the “reverse daycare.” This was created by Lyman after he received feedback from attendees, saying that there were kids who were too young to attend by themselves, but many parents didn’t want to pay the attendance fee. For the next few years, Lyman offered free tickets for parents bringing their kids, and they set up a lounge in the middle of the festival that offered air conditioning and food, giving parents a place to relax while their child is out at the festival, earning the title of “reverse daycare.”

Vans Warped Tour has also become involved with many charities and organizations. Over the years, many foundations like “To Write Love On Her Arms” and Music Saves Lives were allowed to set up tents at the festival to advocate their cause. In 2006, Warped Tour teamed up with Feed Our Children Now, and they remained partners until the end of the festival this year. Festival attendees were able to bring three cans of food and skip the line into the festival, and in 2013, Vans Warped Tour collected 330,000 pounds of food.

On Nov. 15, 2017, Lyman announced that the 2018 Vans Warped Tour would be the final cross country run of the tour. It was a devastating loss to the punk, rock, and alternative communities.

Vans Warped Tour was truly something special and unique in the festival world, and every fan that attended will remember seeing their favorite bands at punk rock summer camp every year.