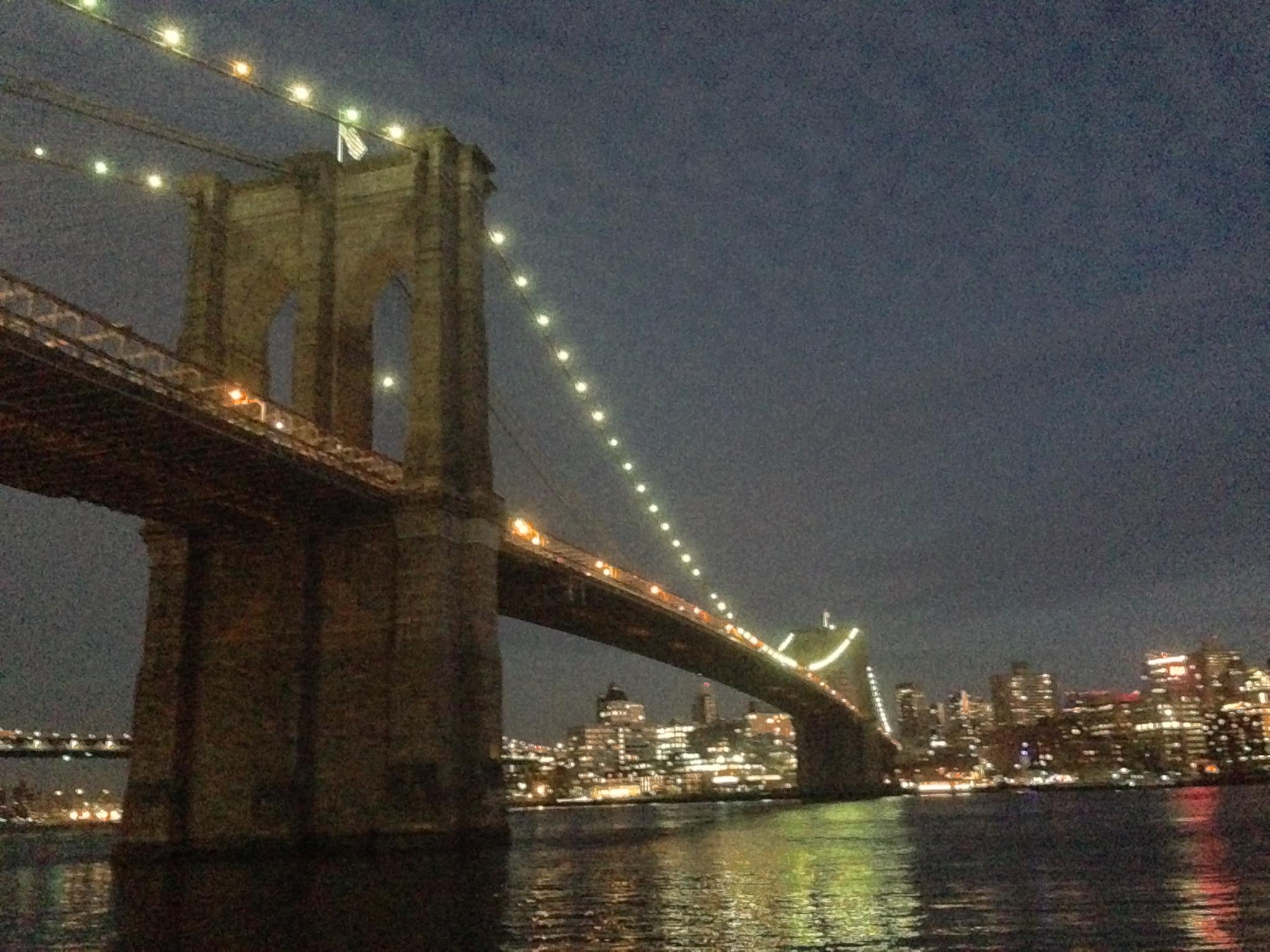 Every day we come across some sort of design whether it’s online or offline, there has been a clear increase in demand for design skills amongst recent graduates. According to statistics, employers plan to hire 4% more new graduates from the class of 2018 in comparison to the class of 2017 and designer skills are needed for graphic design as well as web and UX design.

“As work changes, 54 percent of the U.S. workforce said they’re not very confident that work they do will exist in 20 years. Reskilling is therefore critical. 55 percent of freelancers participated in skill-related education in the last six months versus only 30 percent of non-freelancers.” – Upwork

Designers now have the option of working for a major corporation or the freedom to freelance. Whatever choice they make upon graduation, it’s a field that’s going to grow for years to come.

Below is a quick snapshot of some of the salary comparison for Design jobs across the world to help you negotiate a better salary.

Located just across the border from the U.S, Canada has great potentials for newly graduated designers. Design jobs in Canada are often focused in major cities such as Toronto, Vancouver, Montreal or Calgary. Outside of these cities there are often little opportunities for designers. However, if you choose the right city, you can have a good chance at a good salary, high quality of life and health care. Canada has some of the highest quality of life and best living conditions; therefore, being a designer in one of the major cities will allow your career to grow at a faster rate than in the U.S.

The country has many cities such as London, Manchester and Liverpool where you can find many jobs with Fortune 500 companies. These cities are looking to recruit international talent and are willing to train. You can gain a world class experience with some of the world biggest companies while facing less competition than in the U.S

Being one of the countries with the highest salary and quality of life for its workers, Sweden is a creative country that allows young designers to thrive. In 2016, the EU-28employment rate for persons aged 20 to 64, as measured by the EU labour force survey (EU LFS), stood at 71.1 %, the highest annual average ever recorded for the EU. The country is a promising destination for any new graduate who is looking to enter the design market.

Known for its history and elegance, France has always been the top destination for many expats. Being the center of arts, culture and history the country has created many talented artists over the years. Currently, designers can find work with many fashion design labels or finance companies. No matter what your background is, it’s a country that is full of surprises and often expats can easily fit in and adapt to the culture.

The country is a great location for expats because most companies will hire english speaking candidates. In addition, companies such as Adidas, IBM, Siemens, Mercedes and more are always looking for young candidates. There are numerous entry level positions and training apprenticeships to allow young workers to gain more experience. Young designers with little experience can quickly gain more responsibility which can allow them to improve their design skills at a quicker pace.

And here are the Top Cities for Designers around the Globe:

While living in New York might be expensive, it’s a great start for many young designers. New graduate can work with some of the biggest companies in the world such as ESPN, CNN, NBC, United Nations and more. If you can think of a brand, it’s most likely that they have headquarters in New York City. While it could be tough at the start, the benefits that come along with working with a major company can outweigh the expenses. Living expenses in Queens or Brooklyn are much lower in comparison to Manhattan. In addition, New York has some of the best public transit network in the world which makes it easy for you to commute from anywhere within the city.

As the city that gave birth to some of the biggest brands including Microsoft, Amazon, Starbucks, Boeing, Expedia and more, Seattle is an underrated city that needs to be explored. The living cost is much lower and there are more opportunities than in other major cities.

As the center of the entertainment industry, Los Angeles provides abundance opportunities for designers who are creative and adventurous. Designers can work in non traditional companies or boutique agencies. In addition to entertainment companies, other major tech corporations such as Google, Salesforce and SpaceX are also located in Los Angeles.

The city is a wonderful destination for young graduates. Salary is slighter lower in Montreal in comparison to the rest of the U.S; however, the living cost is much lower when you factor in the exchange rate. In addition, Canadians enjoy a better standard of living, free health care and other personal benefits.

As the fashion capital of the world, Milan is moving forward towards attracting more young workers from all over the world. Aside from having some of the biggest fashion labels such as Prada, Versace, Armani, Dolce & Gabbana and more, Milan is the home of some of the most promising tech startups. With newcomers such as The Blonde Salad and 505 Games, the city is thriving with engineering and design jobs.

Whether it’s design jobs or other creative positions, these destinations are some of the most promising locations for new graduates. Still need more guidance check out this detailed article onthe best cities and countries for designers.

Published in Lifestyle and Trending Now