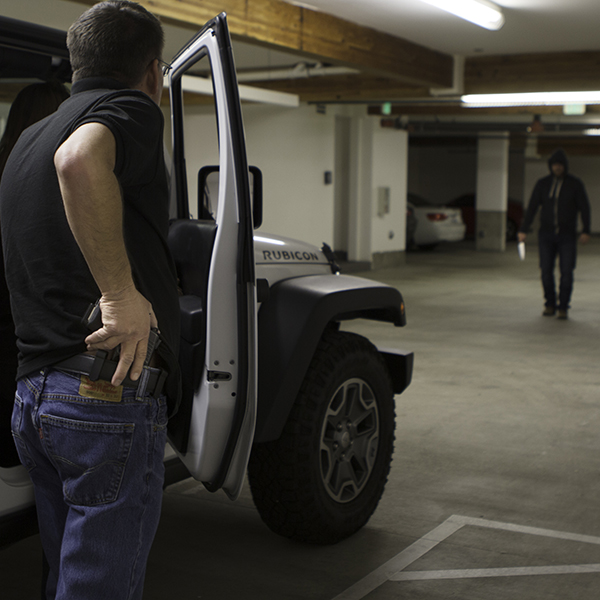 It is time to declare that owning a gun is not a human right and to stop equating it with the ideals as freedom of speech, freedom of religion, and freedom from unreasonable search and seizure.

The love for guns in America is a virulent hidebound ideology that has perverted the American conscience and educed more terrorism than any of the supposed Islamic bogeymen our leaders and media wring their hands over. Convictions with too much moderation are no convictions at all, and liberals would do well to learn from their conservative counterparts and dismiss the desire to be so moderate or accommodating.

As of April 12, the United States has had 88 mass shootings in 2018. Ninety-one percent of all children shot in the industrialized world are American. We see videos of either massacres or police-enacted executions on an almost daily basis here. Nations with Narco monopolies and active terrorist groups are only slightly ahead of, and sometimes behind, America in terms of gun deaths/injuries per capita.

But our national conversation about guns is not allowed to consider this. Facts do not matter when it comes to our gun idolatry that protects a hobby above the lives of thousands of innocents. This narcissism is why we find ourselves in this world of routine mass violence.

It is an irony that of all our constitutional amendments, the most publicly cherished is the opaquest. Our entire national policy and gun culture springs from an archaic and vague phraseology composed when the U.S. had no standing military and required arms for killing natives, repressing slave rebellions and hunting for food. The “well-armed Militias” of yesteryear were not to defend against corrupt government but to cut down Native Americans who fought against colonists and later citizens seizing their land.

There are no politicians in the U.S. who dare confront the Sacred Second. They limit themselves to repeating pabulum like “common-sense gun laws,” pretending there is pan-cultural consensus on this issue. Year after year the money rolls into the National Rifle Association’s coffers which then finds its way into the pockets of feckless politicians on the lobbying group’s payroll who then will stop at nothing to get as many guns into as many hands as possible.

What future does America have with the highest per capita of guns owned by private citizens and a government who can offer only thoughts and prayers for the thousands who are murdered every year by private citizens? I believe there are three paths before us.