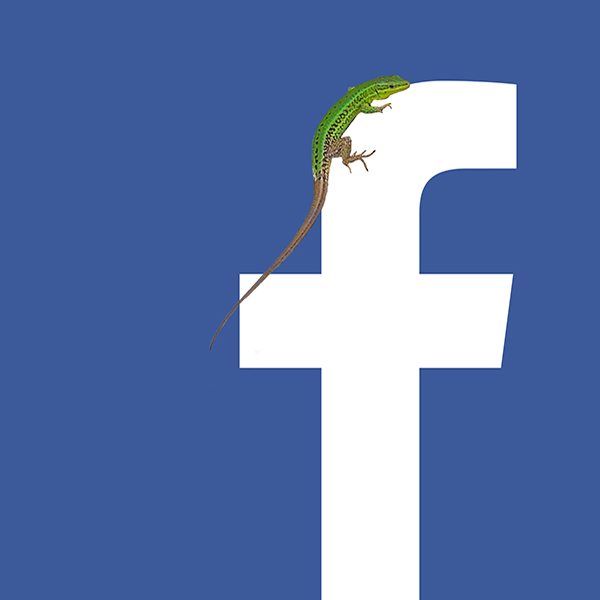 Its seems no matter how hard you try you somehow learn about a new crazy conspiracy with today’s world. That being said, here’s another one for me to shove in your face.

Mark Zuckerberg is a one-half reptile one-half human sentient whom created Facebook to gather data on what it truly means to be human since he isn’t fully a human himself.

The origin of the reptilian idea come from world renown conspirator David Icke who claims that all the main powerful figures in the world are evil reptilian aliens. His research on the matter is scarily believable.

Now if we look at the basics of what kind of people are reptilians, Zuckerberg falls perfectly into the category. But what makes the theory with him shockingly evident isn’t the fact that he is rich and powerful, it’s his looks and reactions to these accusations.

Just one look at the guy and you can tell something is off. Many commenters on the subject all argue that the longer you look at him, the stranger and stranger he appears. To explain, it just appears as if his skin is plastered on like a detailed Halloween mask.

Besides his appearance, whenever he is asked about being a reptile, he swiftly brushes off the questions by saying “what a silly question” and then goes on and ignores it. The fact he refuses to truly answer proves the point altogether.

It’s now extremely clear and proven that Facebook analyzes and tracks any data you have on the site. The use for this are described as for better ad placement, however, this is just a cover-up statement.

Zuckerberg seems to be getting less and less socially awkward as the years go by. This is because he keeps accessing more and more data to himself feel more and more human.