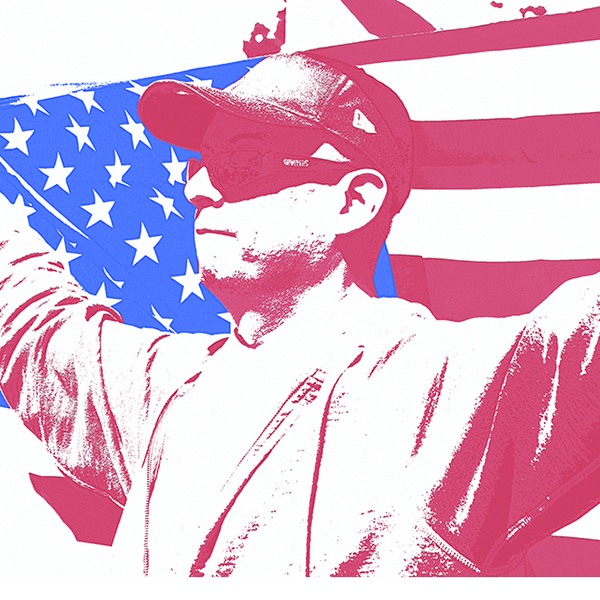 The death of patriotism

In politics, patrioism has been hijacked by fear.

Therefore through the use of fear, the puppeteer’s of the world use mix of jingoism (the extreme belief that one’s country is better than the other), as well as totalitarianism which has been used by the corporate interest, the Elites with power that have their agendas and pushes aside the needs and interests of its people.

To say that the people who criticize the government are considered unpatriotic and deems them a threat to national security hints at a totalitarian instinct within the government.

The idea that patriotism takes the role that the government and its citizens have the same interests is untrue. The fact is, there’s separate interests of the people, the government, and the corporations.

Take for instance the laws that were passed during WWI. The Espionage Act of 1917 which states that,”it is a crime for any person to convey information intended to interfere with the U.S. armed forces prosecution of the war effort or to promote the success of the country’s enemies.” Those who were found to be criticizing the government was punished with jail time.

During the time of WWI a leading union organizer and leader of the Socialist Party Eugene v. Debbs was the victim of the totalitarian tactic used to those who criticize the Government. Philosopher Noam Chomsky said in his speech on patriotism that, “Every effort is made by power and doctrinal systems to stir up the more dangerous and destructive forms of “patriotism.”

Another piece of legislation that passed on the heels of the Espionage Act, was the Sedition Act which states that,”anyone found guilty of making false statements that interfered with the prosecution of the war; insulting or abusing the U.S. government, the flag, the Constitution or the military;” The very fact that the government enforces this proves the hypocrisy in which this government was founded upon. What is the purpose of the Bill of Rights when the government continuously mocks this permanent legislation that is intended to protect its people.

In the uttermost depths of our fears spurs the most mind-twisting advances toward more fascist-like efforts to our citizens causing us to prey on one another. We have become entranced in a state of panic using propaganda and seductive words to hypnotize the masses to blame on another.

When the greedy, corrupt leaders implement legislation that causes ignorance within the branches of government to see the totalitarianism rising proves the hypocrisy of our government.