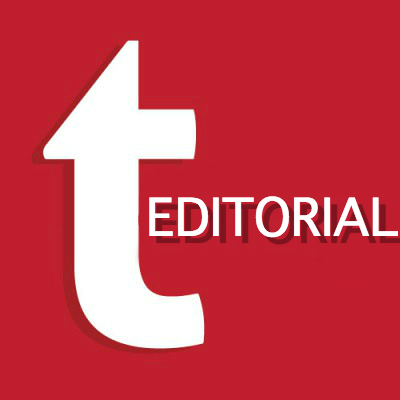 On Feb. 14, the United States saw yet another fatal school shooting, of the 17 dead, 13 of them had yet to even breach the age of adulthood. But really, who gives a shit?

We have already gone through 200 school shootings in this bloodied 21st century, 18 of those school shootings have occurred since the beginning of this year. So who cares that we had one more last month?

We are desperate to give you the obvious answer that we care, and that families all around the world care and certainly that the family’s and friends of those who were lost in these shootings care.

But what volume can what we say have when the cries of the parents of dead 14-year-olds fall on deaf ears. If the lifeforce of children bled out onto floors of high schools aren’t enough to make lawmakers do anything about the horrendous state of gun violence in our nation, then the ink bled out onto this page will not likely pierce the black holes that surround the hearts of those that lead the NRA, and their political puppets.

However, mass protest has held a profound effect on the shape of our country throughout all of our history. Protest is the single strongest instrument of change at our disposal, and there is an opportunity for change on March 14.

The one month anniversary of the parkland shooting will feature a school walkout. At 10 a.m. in every timezone, students, faculty and administrators from across the country are encouraged to walk out of their classrooms and offices for 17 minutes, one minute for each life lost in the shooting.

We would encourage those participating to go to the SU-Quad to unite as a single entity in protest to the gun violence we habitually see in our country today, and to pay respect to the lives lost in Parkland.

But the second amendment is not the right to own heavy weaponry as we saw in Parkland. As the late Justice Antonin Scalia stated while delivering the majority opinion of the Supreme Court in the D.C. vs. Heller Case, the 2nd amendment right “is not unlimited. It is not the right to keep and carry any weapon whatsoever, in any manner whatsoever, and for whatever purpose.”

To all those who read this, please, lend your voice to the crucially important conversation, participate in the walkout. Change can only occur when we all stand in solidarity against an establishment designed to subvert the will of the people.