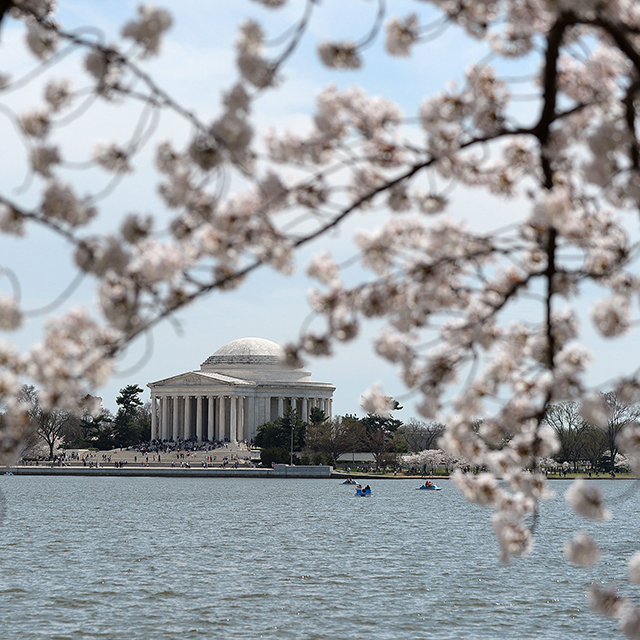 The delegation, consisting of Superintendent Dr. Joi Lin Blake and three Governing Board members advocated for fixing issues existing within Higher Education Act, which has yet to be reauthorized since its expiration at the end of 2013.

Among the legislation that Palomar’s administrators went to lend their voice on was the new Prosper Act, which is expected to create a massive over-haul of the federal student financial programs.

Currently, the Trump administration is intending to roll-back Obama era regulations and end the Public Service Loan Forgiveness Program which erases debt, after 10 years, for those who enter public service. Proposed within the Prosper Act is the ONE Loan Program which would subtract the number of payment options from the current nine to two.

The Stafford loan program would also be eliminated by the Prosper Act, which would result in loans designed for students in financial need accruing interest while the student is still in school. The House of Representatives is expected to vote on the bill within this fiscal year.