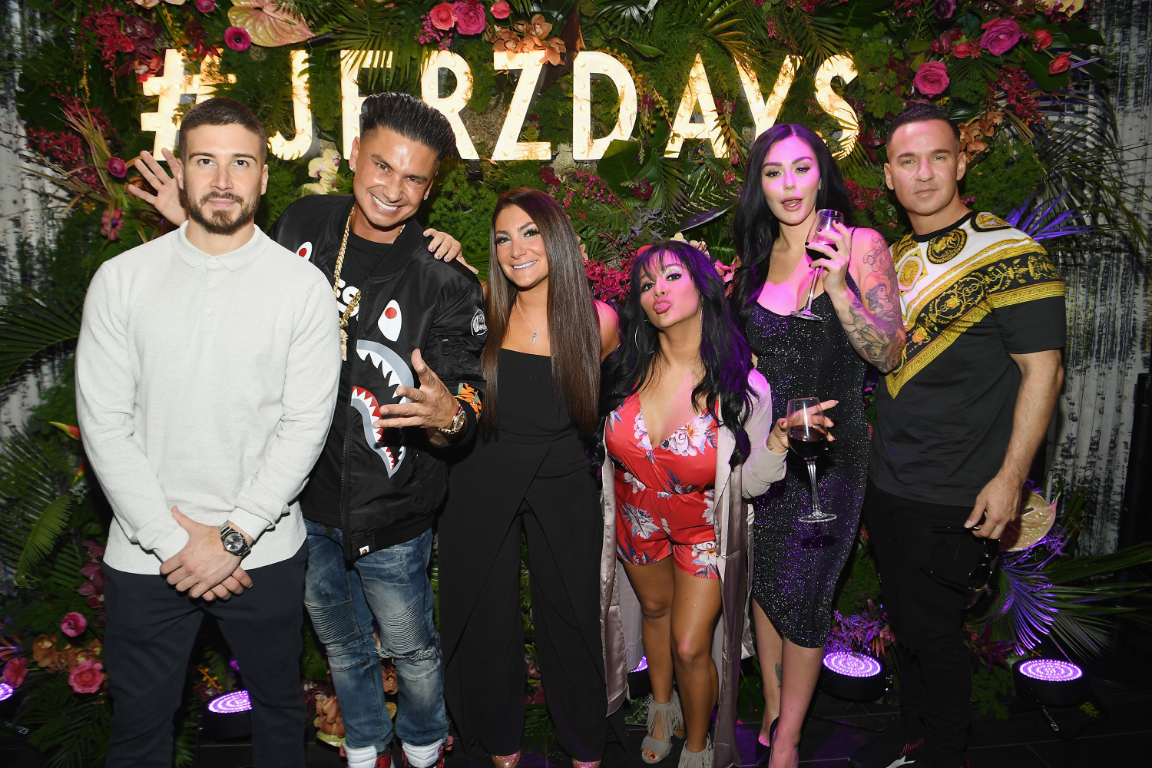 Whether you think reality TV is a relaxing diversion or just a waste of time, it all depends on the viewer.

For many Palomar students, time can be hard to manage— especially when trying to squeeze in another episode of MTV’s Catfish amid a pile of assignments that are due by the end of the week. Glazing over a television screen may seem tempting because, after all, there are so many shows that viewers can watch. Whatever mood you’re in, there’s probably a TV series that best suits your interests.

As streaming services like Netflix and Hulu add to the endless options, lots of people continue to gravitate towards reality TV shows. Twenty years after programs like The Real World and Big Brother were launched on cable networks, reality TV has evolved to become a popular genre in our society. Often appealing to younger individuals, these programs tend to receive mixed reviews.

“People can be over-dramatic and this show really plays on that” says first-year student Cassandra Abon, when talking about ABC’s The Bachelor. Having debuted in 2002, this competitive-dating show revolves around one eligible bachelor looking to find love amongst a group of thirty female candidates.

Currently in its 22nd season, The Bachelor gives viewers plenty of drama and suspense. “My friends and I watch it to see the different personalities clash and fight for attention” said Abon. The women can be catty, making other contestants jealous for spending more time with the single guy. Each week, a contestant is eliminated until there is one woman left, whom the bachelor is expected to make a marriage proposal.

Jersey Shore is another crowd favorite among many Palomar students. After running for six seasons, this MTV reality show ended in 2012. This docu-series followed the lives of eight housemates who lived off the Jersey shore in a beach house. Audiences would be subjected to the crazy antics of characters like Snooki and Jwoww, thanks to scripted plots that amp up the drama.

From hook-ups to break-ups and revelations of past occupations— one of the cast members used to be a stripper— Jersey Shore is pure entertainment.

While not infatuated with the show, first-year student Cole Mattingly watches this series occasionally, claiming the cast members “were great examples of characteristics that I try to stray away from or avoid in other people.” The cast was known for their constant partying, snarky attitudes, and ridiculous fighting.

Although there has been several Jersey Shore spin-off shows since then, MTV recently announced that most of the original cast will reunite for a revival series. Jersey Shore: Family Vacation is expected to premiere this April.

Since nearly all reality TV shows are scripted, usually written in advance and not filmed candidly, many people choose to skip over these programs.

Lauren Bailey is not one of those students. “If it wasn’t scripted, it wouldn’t be fun” says the second-year collegiate. She enjoys watching reality shows like Little Women: LA and Siesta Key because it is interesting to see what will provoke people and how they react to certain situations.

At the same time, “these shows are relatable” states Bailey, “because I imagine myself in their shoes and what I would do if I were them.”

Though it may be amusing to imagine yourself on a reality TV show, there isn’t much to be said about the effects of watching these programs. With a Master’s degree in applied behavior, Matt Unger is a board certified assistant behavior analyst. “From what I’ve read, there isn’t a lot of substantial evidence to prove any long-term effects of watching reality TV” Unger said.

Studies from Penn State University suggest that reality TV shows normalize crude or violent behavior. If reality TV cast members are taped acting aggressively, it can give viewers the impression that this behavior is justified.

When watching reality shows, just like any other TV program, several areas of our brain are activated. According to AARP.org, “watching TV stimulates areas of the brain involved in emotion, arousal, aggression and vision… including the hypothalamus and visual cortex.” Together, they help the viewer perceive and understand what is happening on-screen.

Published in Blogs and Hot Topics