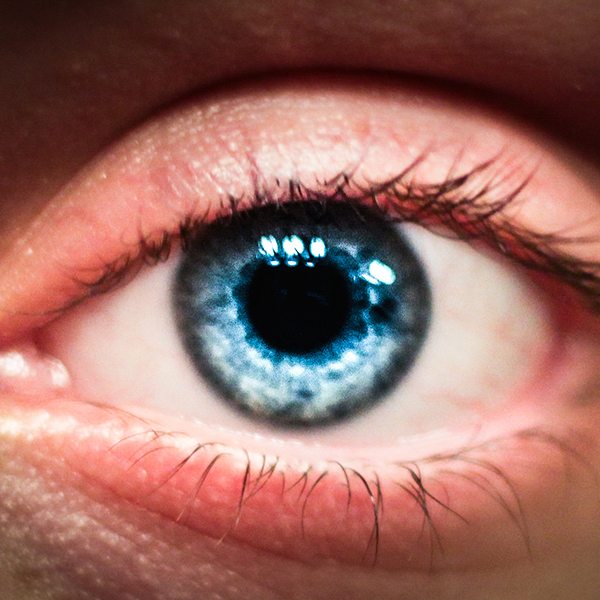 Eye Color and Its Relation to Personality

It’s been said that the eyes are the window to the soul.

This old saying originated by William Shakespeare may now have some scientific truth behind it. New research shows that there could be a relationship between a person’s eye color and certain personality traits.

Your eye color is determined by how much melanin you have in your eyes. Melanin is defined as “a dark brown to black pigment occurring in the hair, skin, and iris of the eye in people and animals,” according to the Oxford Dictionaries.

The darker the color of your eyes, the more melanin is in them.

“The eye is so closely linked neurologically to the brain that you might call it the only part of our brain you can see from the outside. It seems to hold vital clues to our brain function,” said Dr. Anthony Fallone, a psychologist at Edinburg University, after completing a study to find a link between someone’s eye color and their personality.

People with dark brown eyes are usually natural leaders. In another study it was found that people with brown eyes are also seen as more agreeable by others, as reported in an article called Current Psychology written by Elliroma Gardiner and Chris Jackson.

In a study published by PLOS One, an experiment was done to see if there was a connection between iris color and sleep patterns. Researchers found that people with brown eyes have a poorer sleeping schedule compared to those with light eyes. The resulting difference is two hours less of sleep.

For those of you with green eyes, people probably see you as independent and mysterious. Ophthalmologist Surgeon Doctor Hamadi Kallel has studied much on the topic of eye color and says that people with green eyes “have an air of mystery and a quiet self-sufficiency. [They are] often unpredictable, but slow to anger… They are original, creative and perform well under great pressure.”

This research shows a fascinating connection between a person’s eye color and the way people perceive that person to be.

The two working together could be the perfect reflection of Shakespeare’s saying “the eyes are the window to the soul.”