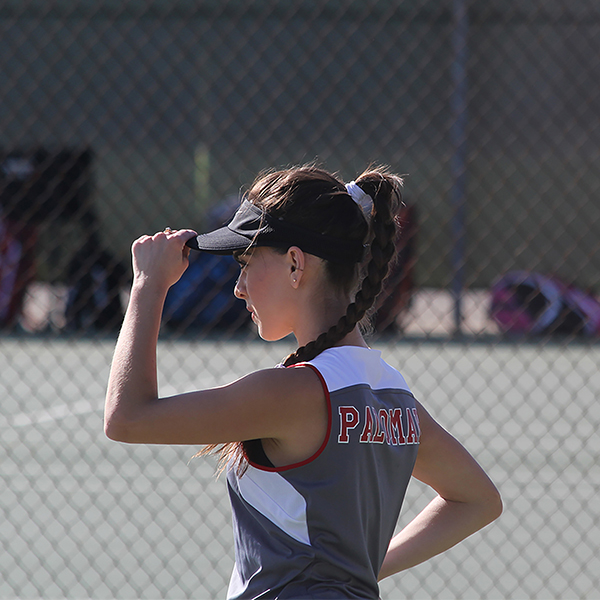 The day before their first meet the women’s tennis team was able to salvage a fourth player to complete their team.

The struggle was real for Women’s Tennis Head Coach, Carly de Anda. She couldn’t seem to find one more woman to join the team, which put the women’s tennis team on the edge to whether or not Palomar would have a team this season.

“It’s unfortunate, cause right now I got such great players with a lot of skill and a lot of hard work and that’s all gunna be for nothing.”

De Anda discussed the jeopardy the women’s tennis team was facing this season.

Only three women were on the team as of Feb. 7 and four women are required in order to compete in the league.

“In order to be eligible you need four, to even compete in the program, in the sport, in the league. But six is a full line up. You got three doubles and three singles players,” stated Coach de Anda.

was signed up on the roster. In a previous The Telescope article, Scott Cathcart discussed the need to build the women’s tennis team.

“We fully expect to field a women’s team next year,” stated Cathcart then.

By 2017 the athletic department had done just that, and the women’s team was back in league. Now, as the 2018 season begins the shadow hits again with another season and a short roster.

“That’s been a problem since I was here [ at Palomar], 10 years ago almost now, and its still a problem getting female athletes out here who want to compete and play,” Coach de Anda said.

Coach de Anda commented her sigh of relief and excitement, explaining that she was able to pull a fourth player 20 minutes before the interview with the Telescope.