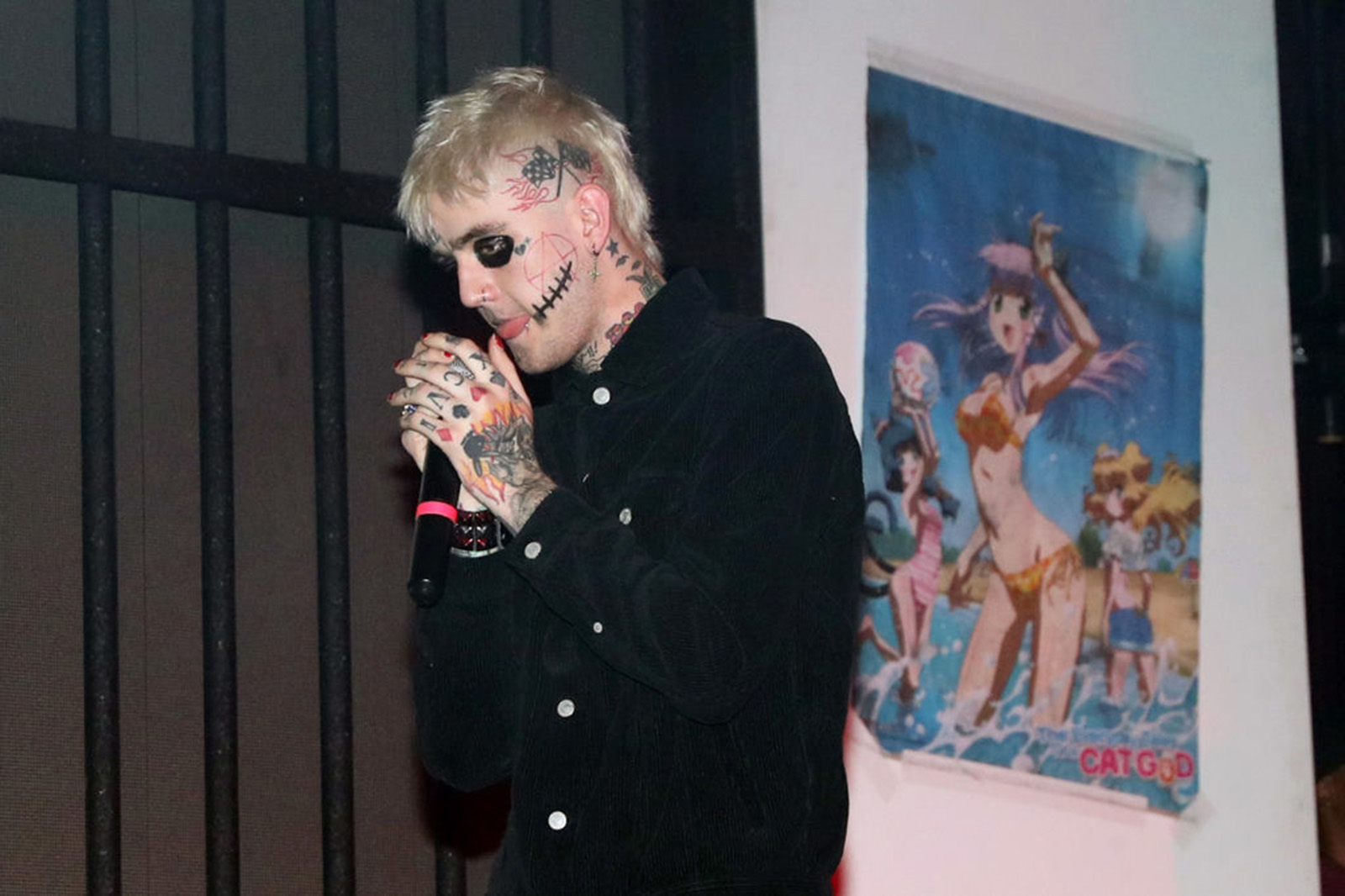 The emphasis on prescription drug addiction in the rap industry is a startling new warning sign appearing throughout much of the content that superstar rappers are releasing today.

Over the last 30 years in rap history, drugs have been revered and celebrated as a necessary and proper status symbol. From marijuana to cocaine, and more recently lean and Xanax, artists and the rap culture expose a potentially larger issue at hand: an industry epidemic that is becoming increasingly more accessible and powerful.

It began with marijuana in the late 1980s and early 1990s, with heavy lyrical content from artists such as Snoop Dogg, Notorious B.I.G., 2Pac, and Outkast celebrating it as their drug of choice.

Dr. Dre began his music empire on the back of the drug, following his release of “The Chronic” in 1992. This image and consistent content carries through with artists today.

Recently, another new wave of rappers have come along with a persona and image based around this same mentality of replacing marijuana with prescription drugs. Lyrical artistry and visuals dealing with a number of prescription drugs have seemed to permeate a huge pocket of the industry artists.

Most recently, the career and death of the rapper Lil Peep is a stark example of this lifestyle. Lil Peep built his career through outlets like Bandcamp and SoundCloud over the course of two years, with heavy prescription drug references and visuals from the start.

His lyrics reveal a truth about the troubling shift in how drugs are consumed in the industry: true addiction used as a means of an escape from reality.

In an Instagram post hours before his overdose, Lil Peep wrote “I need help but not when I have my pills but that’s temporary one day maybe I won’t die young and I’ll be happy?” Similarly, his lyrics reflected this was well, with lines such as: “I hear voices in my head, they tellin’ me to call it quits / I found some Xanax in my bed, I took that shit, went back to sleep” and, “Gettin’ high ’cause my life don’t mean shit to me.”

Gucci Mane is another artist who fell victim to prescription drugs in his career. On Sept. 22, 2013 he revealed his addiction in a series of tweets:

“I’ve been drinking lean for 10 plus years & I must admit it has destroyed me. I wanna be the first rapper to admit. . .” ; “I’m addicted to lean & that shit ain’t no joke. I can barely remember all the things I’ve done & said. However there’s no excuse. . .” ; “I’m currently incarcerated but I will be going to rehab because I need help. I wanna thank everyone that has stood by me.”

Gucci’s addiction was revealed following his September 2013 arrest for firearm and marijuana possession. He was not the first or the last to fall into prescription addiction, and thankfully, he lived through it.

It seems to be becoming increasingly obvious that this is a prescription addiction crisis that will continue to pervade the industry.